CHICO — Looking out over the sprawling natural landscape of Verbena Fields from East 1st Avenue, volunteers could be seen surrounded by large groups as they taught the importance of understanding nature through respect and sustainability.

Folks pushed through the wind Monday to make their way to Verbena Fields for Chico’s Landback Day, an event provided in partnership by the Indigenous Support Collaborative NorCal and Stonewall Alliance of Chico to promote learning about local nature and history.

At the front gate, Lindsay Briggs greeted attendees and provided information for newcomers.

“It is the movement to move away from Columbus Day, and to, instead of honoring somebody who came and slaughtered millions of people we want to honor people who have been here and are still here,” Briggs said.

Along with teaching about local flora and fauna, the event focused on Native American History as well as understanding tribes through a modern lens in order to break from stereotypes.

“I think one of the things that are really important to me is that when we think about Native Americans, we often think about historical things like ‘oh those people who used to live here’ but no, no we still live here,” Briggs said. “A lot of us don’t look as native as stories and media and all these other sorts of things, though some do.”

The space between stations not only provided social distancing but also allowed attendees to take in the view of the park as they walked from booth to booth.

Verbena Fields has existed as an educational park for around 12 years. Ali Meders-Knight, who spearheads the yearly event, said the park itself was created as a means to promote environmental learning.

“This is an interpretive park, an educational park that was established and kind of thought up in 2009 when they were having to restore the watershed here,” Meders-Knight said. “It was a really bad flood zone. This was an old quarry and an area that needed to be updated to either be restored or developed.”

In response to the COVID-19 pandemic, Meders-Knight offered to partner with Stonewall to put an outdoor event together to create a safer environment for both volunteers and attendees.

Meders-Knight ran a station alongside Meleiza Figueroa that focused on creating natural medicine as well as utilizing plants for various needs from keeping bugs away to using saltgrass as an alternative to other forms of salt found in water.

“I think Verbena Fields is really important because 98 percent of the native ecosystems were wiped out due to colonization and in this age of wildfires, we are really confronting some very serious questions regarding the ecosystem and the environment and our place in it,” Figueroa said. “Not many people know what the landscape actually looked like before 1850 and so having this demonstration site is incredibly important.”

A station ran by Eric Wright taught attendees how to trim back trees and brush to aid in wildfire prevention with the use of loppers and pruners.

“We are tree trimming and thinning to simulate a healthy burn or grazing patterns from deer,” Wright said.

Surrounding Wright’s station were mounds of branches and brush neatly piled together, some vertical and some horizontal, to show what a healthy burn pile looks like in size and density. All mounds were Cal Fire approved burn piles.

“We’re supporting Landback as not just a matter of ownership of the land in the modern colonial sense but in the sense of following the leadership of Indigenous People to caretake the land which makes the land healthier, which makes all of us safer from things like wildfire,” Scher said. “And it enables Indigenous People to be able to actually practice their whole culture because the connection to the land is an essential part of that.”

Among those attending the event were Barbara King and Leoma James, who were walking from station to station. Both live nearby and frequent the park.

“I just think it’s amazing that on Indigenous Peoples’ Day, people are out celebrating the indigenous People and their way of life,” James added. “It’s beautiful.”

Isiah Meders, brother of Ali Meders-King, was also attending the event. Meders said he was happy with the event and the work put into it.

“I think that this has been a long time coming for the recognition of Indigenous people in this area and all over the world,” Meders said. “This is a small step for people to come out here and get together to start putting together things for a bigger picture with our environment and for animals and flora and fauna of all the different regions that we’re a part of.” 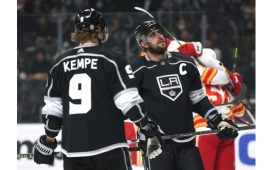 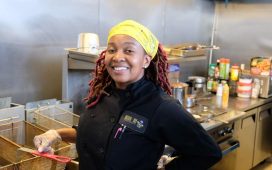 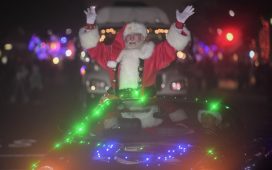 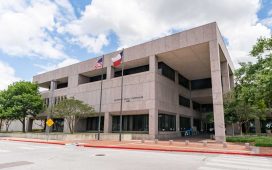 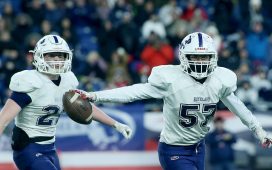 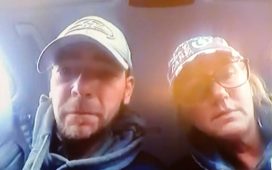 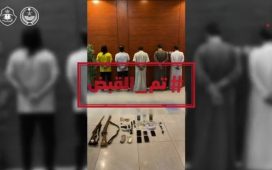