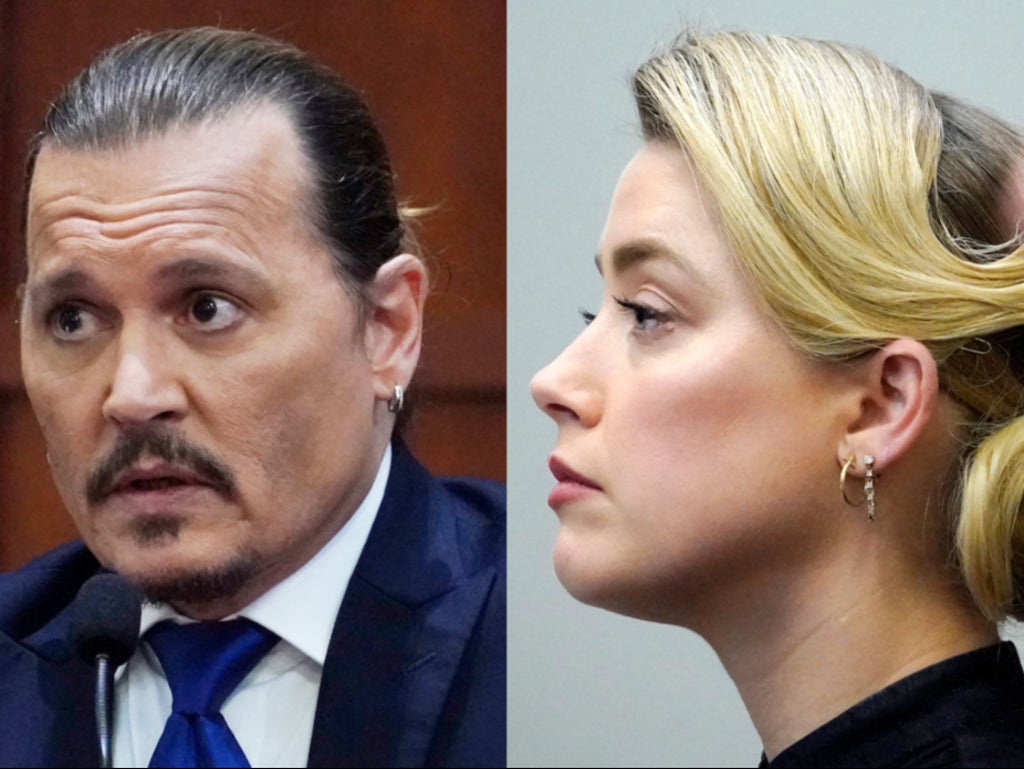 WARNING: This article contains allegations of physical and sexual violence that some readers may find distressing.

Court proceedings in the defamation trial opposing Johnny Depp and Amber Heard will resume on Monday after a week-long hiatus. Judge Penney Azcarate informed both parties and the jury of the break at the start of the trial.

Heard is being sued by Depp for $50m for implying he abused her in a 2018 Washington Post op-ed. Although she didn’t name him, he claims her allegations impacted his ability to work.

As the break began, both sides issued statements of confidence in how the proceedings are going.

Heard will continue giving testimony on 16 May. She has already spoken extensively about her troubled relationship with Depp and detailed alleged physical fights. The court heard a harrowing account of an alleged sexual assault on Heard during a brutal and bloody altercation in Australia in 2015.

According to reporting by Law & Crime, Depp will also be called back to the witness stand as part of Heard’s case. The jury will also hear from Whitney Henriquez, Heard’s sister, and actor Ellen Barkin, with whom Depp had a brief relationship in the 1990s.

Why Amber Heard’s defamation trial is being held in Virginia

The ‘lesser known person’ in Johnny Depp’s US defamation trial

As she entered the witness box to give evidence in the multimillion-dollar US defamation trial against her former partner Johnny Depp, Amber Heard acknowledged that she was “the lesser known person” in the courtroom.

As Law&Crime Network streams every single detail of the high-profile case, Tom Murray reports on how the lines between justice and entertainment have blurred.

Perhaps somewhat awkwardly, Dr Curry was seated at the front of the court during Dr Hughes testimony, which ran completely contra to her own assessment of Ms Heard.

Dr Hughes also testified about the knife given to Mr Depp by Ms Heard with the inscription “hasta la muerte” — “until death” in Spanish.

The first witness called to take the stand in Amber Heard’s defence at her defamation trial was Dr Dawn Hughes, a forensic psychologist who spent 29 hours with Johnny Depp’s ex over Zoom and in person.

In contrast to Dr Shannon Curry who testified on Mr Depp’s behalf, Dr Hughes diagnosed Ms Heard with PTSD brought on abuse by her husband and from earlier in life.

ICYMI: Trial witness baffles court as he vapes in frustrated testimony from his car before driving off

In one of several viral moments to come out of the ugly legal battle between Johnny Depp and Amber Heard, the testimony of the concierge at their former building stands out.

Alejandro Romero works at the front desk of the Eastern Columbia Building in Downtown Los Angeles where Depp owned five penthouses and lived with Heard for three years.

In pre-recorded deposition played to the court, he appeared frustrated as he answered questions from his car while vaping and clearly did not want to be bothered.

The actor has already testified as part of the prosecution against Heard. The court is currently on a hiatus midway through her testimony as part of the defence case.

Law & Crime reports that Depp will be called back as part of Ms Heard’s case. Other testimony will be given by Heard’s sister Whitney Henriquez and actor Ellen Barkin.

Why is the Johnny Depp v Amber Heard trial on a break?

Having begun on 11 April in Fairfax, Virginia following Mr Depp’s lawsuit against his ex-wife in March 2019, the trial is will resume on 16 May at 9am.

Judge Penney Azcarate informed both sides and the jury at the start of the trial that she had a scheduling conflict due to a conference this week.

Depp and Heard – a timeline

As Depp’s $50m defamation lawsuit plays out in court in Virginia, Clémence Michallon looks at the former couple’s legal history. 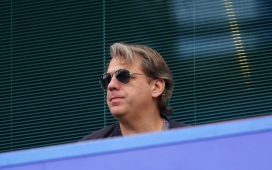 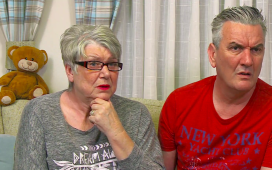 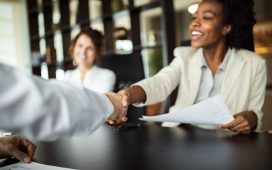 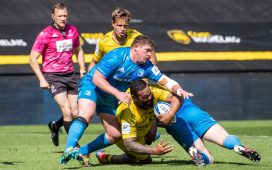 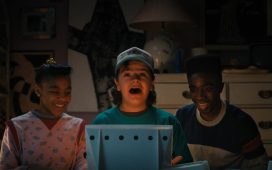 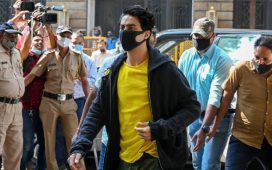 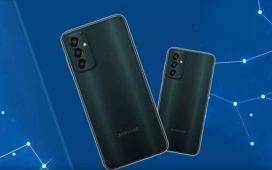 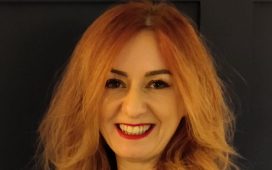