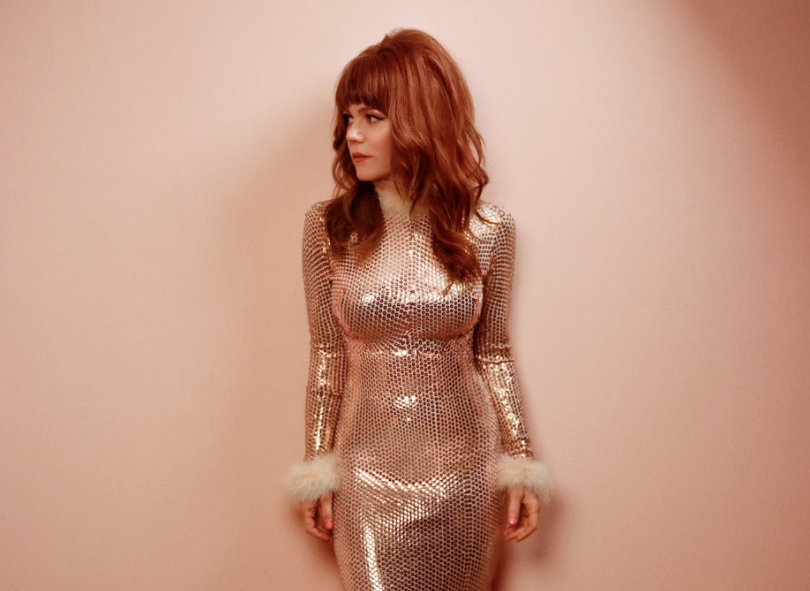 Fans of US artist Jenny Lewis have jumped to her defence after some fans reacted negatively to the news she would support Harry Styles on his North America tour dates.

One fan joked about downloading Kacey Musgrave’s album Golden Hour and playing it during Lewis’s set. Musgraves supported Styles on his previous tour.

Another said: “Reply to this tweet if you’re seeing Harry, I’ll personally buy everyone who doesn’t have AirPods a pair so y’all don’t have to listen to Jenny Lewis!”

Lindsey Romain, contributing editor at Nerdist, tweeted: “I will tolerate a lot from the youths but Jenny Lewis slander is an unforgivable and punishable offence.”

Journalist Ilana Kaplan added: “I’m not here for any Jenny Lewis disrespect. By the end of the Harry Styles tour, all the young girls are gonna look up to Jenny as one of their all-time heroes. Just you wait.”

“Imagine being a Harry Styles fan and thinking Jenny Lewis, one of the most talented and influential songwriters of the early Noughties – who, might I add, helped young women get through some tough s**t – is ‘old’ and ‘irrelevant’. Time to nuke Gen Z from the internet,” wrote Kat Bee.

One fan pointed out that Lewis could become a favourite, as Musgraves did when she opened for Styles.

READ  What is Cameo?

Read our 2019 interview with Lewis here.

No, the Minneapolis Police Department didn’t shut down its email account

What is Signal? How to use the encrypted messaging app

‘Ensure public utility phones are in service’ – Times of India