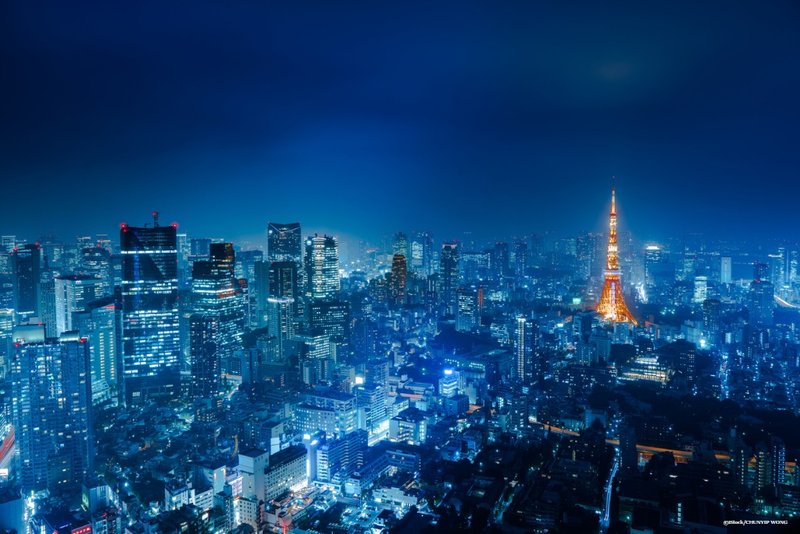 Lawmakers in Japan have approved a bill designed to accelerate the development of drones and 5G networks in the country.

When most people think of Japan, particularly Tokyo, cutting-edge technology will be one of the first things which come to mind. On Tuesday, Japan’s cabinet approved a bill which aims to keep the country at the forefront of innovations.

Companies working on groundbreaking technologies will be able to access low-interest loans from government-approved financial institutions to support their ambitions.

One caveat to accessing the loans is that a company’s plans must meet a minimum cybersecurity standard. Given the rampant issues regarding IoT security, it’s a sensible measure to help tackle the problem.

Many lawmakers in Japan share concerns from around the world about the alleged influence of Beijing in their infrastructure through companies like Huawei. Washington, in particular, has been vocal about its belief that Chinese firms are obligated to conduct espionage on behalf of Beijing if requested.

Several countries have banned equipment from Chinese firms like Huawei, while others – such as Britain – are limiting the role they can play in critical infrastructure.

The bill in Japan will help to support the development of alternatives to Chinese equipment which currently dominates the global marketshare of areas like telecoms infrastructure.

During the Munich Security Conference last week, US House Speaker Nancy Pelosi reiterated calls for the US and its allies to work together on building credible alternatives.

Japan’s government will submit its bill to parliament with the intention to have it in effect by the summer.

U.S. Government and Tech Firms Push Back on Russia (and Trump) – The New York Times

PICKERING: America's tech giants are not the problem and antitrust is not the solution – Yall Politics

It’s Google’s World. We Just Live in It. – The New York Times