The House select committee investigating the attack on the US Capitol on 6 January, 2021 has issued subpoenas for Nick Fuentes and Patrick Casey, nationalist organisers who amplified baseless election conspiracy theories at several rallies in Washington DC.

Mr Fuentes, a self-described “white majoritarian” who supported the insurrection and was removed from several social media platforms for hate speech, is a prominent streamer and leader in the “groyper” movement of young reactionary far-right nationalists.

Mr Casey is a leader with the white nationalist American Identity Movement.

This is a breaking news story. More follows… 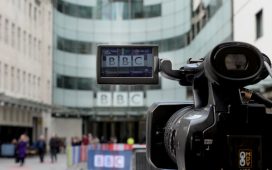 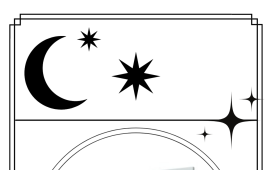 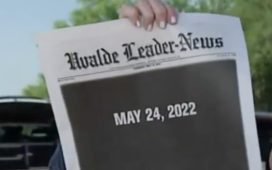 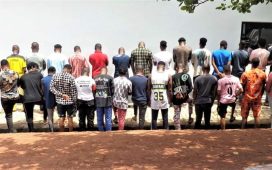