NEW data has revealed it is now more expensive to run an electric car than a petrol one.

Those without a home charger who rely on public rapid charging are now spending nearly 60% more per charge following energy price hikes.

The RAC data shows that the average price of using a 50kWh charger has risen by 58%. 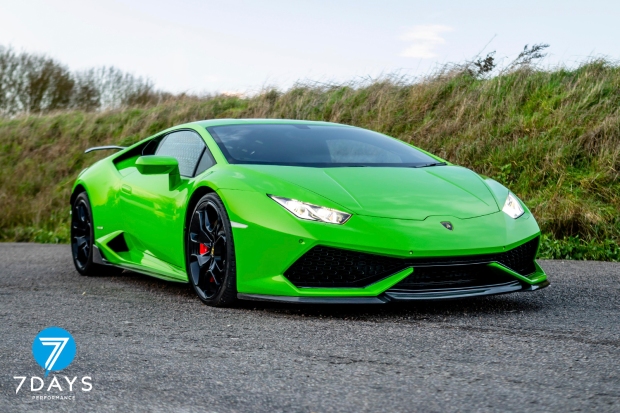 The RAC says this means charging a typical family EV with a 64kWh battery from empty to 80% costs £36. 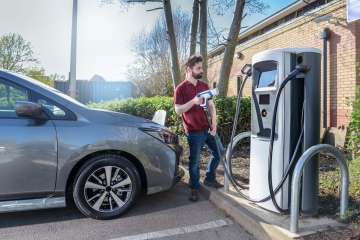 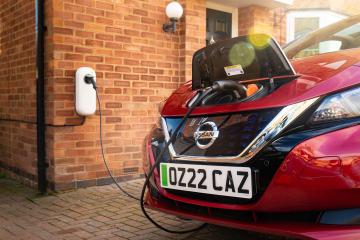 That’s enough to cover around 188 miles.

The same charge on an ultra-rapid charger costs more than £38.

The same car charged at home on the average home energy tariff would cost just shy of £18, despite the huge price hikes recently.

The RAC says drivers using rapid chargers now pay 20p per mile for their electricity, only a penny less than those using less common ultra-rapid chargers who pay 21p per mile.

That’s higher than the equivalent per-mile rate for a petrol car that achieves an economy of 40 miles to the gallon (17p per mile).

They are on a par with a diesel car achieving the same economy (20p per mile).

It has shown how crucial home charging is in persuading motorists to make the switch to EVs.

It has also prompted the national campaign group Faircharge, backed by the RAC, to call on the government to cut VAT on public chargers from 20% to 5% – the same as household energy.

“In time, the list price of new electric models will come down but charging quickly has also got to be as affordable as possible.

“It continues to be the case that those who can charge at home or at work and who don’t use the public rapid charging network very often get fantastic value – even given the relatively high domestic energy prices right now.

“Sadly, the same can’t be said for people who either can’t charge at home or at work or who regularly make longer journeys beyond the range of their cars.

“There’s no question they have to pay far more, and in some cases, more than petrol or diesel drivers do to fill up on a mile-for-mile basis.”