Home Social Media ‘It can be accused of being lowbrow’: Museums are looking for a... 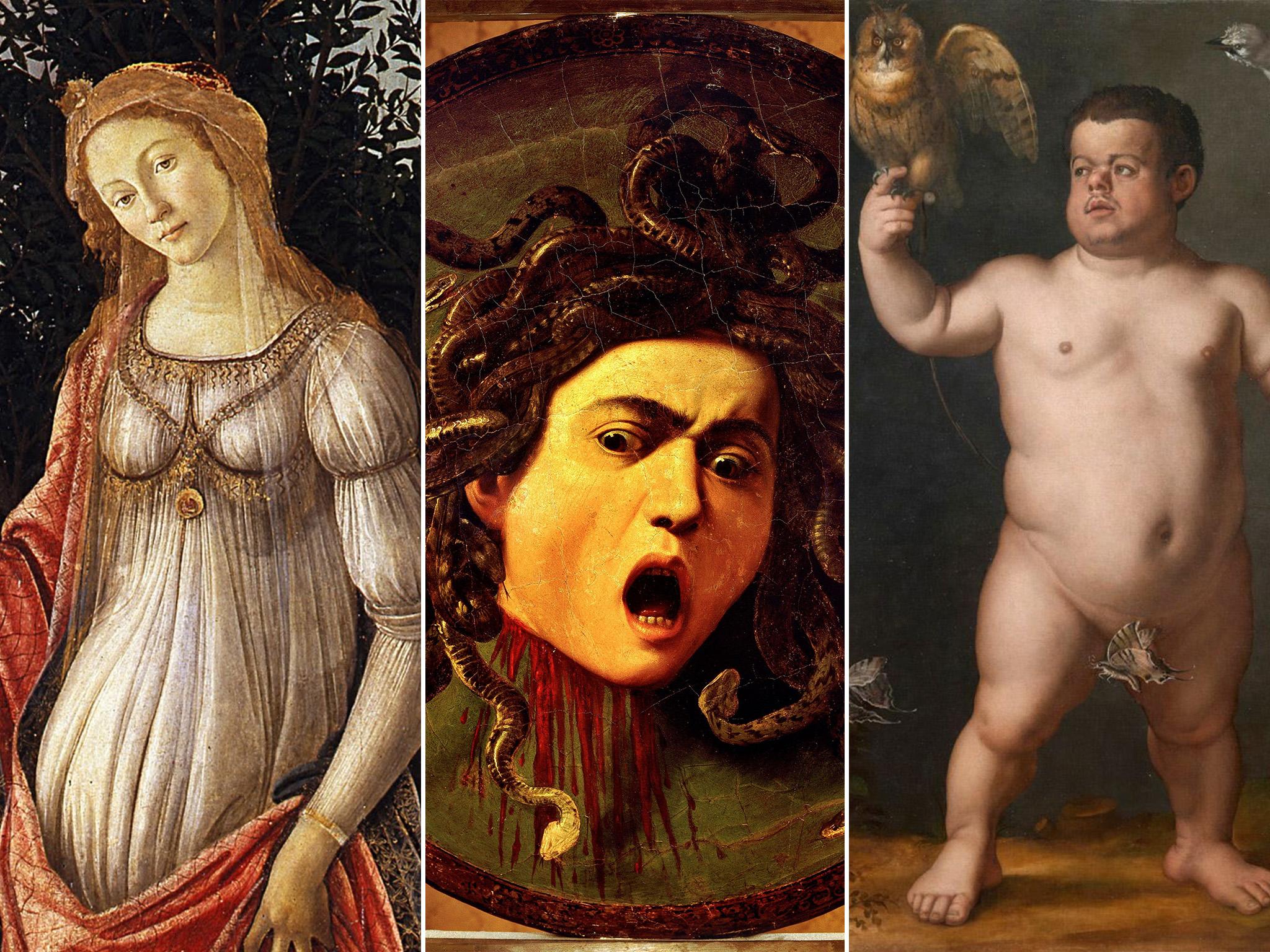 Last month, the Uffizi Gallery in Florence – long a bastion of tradition – posted a video to its TikTok account featuring Botticelli’s “Spring”. The painting depicts Venus and other mythological figures, and has been gawked at by tourists and studied by academics for centuries.

On TikTok, users were treated to a new perspective on this masterpiece of the Italian Renaissance: Set to Todrick Hall’s expletive-filled club track “Nails, Hair, Hips, Heels”, each time a body part is mentioned – “thin waist, thick thighs” – the video jumps to a corresponding part of the painting. “Purse full, big bills,” Hall sings, and the TikTok zooms in on the flowers held by Flora, the goddess of spring.

As the song ramps up, the video is edited so the 15th-century figures dance along in time.

The irreverent clip is one of several on the Uffizi’s TikTok account poking fun at its collection of masterpieces, as the museum tries to transform its image from a dusty home of Renaissance art to a place Italy’s teenagers want to explore.

“Maybe it looks a little stupid,” Ilde Forgione, 35, who runs the account, says, “but sometimes you have to give people a different point of view, something that says, ‘Art is not boring. Art is not something you just learn at school. It’s something you can discover for yourself.’”

There are now 11 museums on TikTok, according to the booming social media platform, where (mostly young) people make and share short videos. Amsterdam’s Rijksmuseum joined in April, and the Prado Museum in Madrid joined in June. (The Metropolitan Museum of Art in New York used the platform last year for a couple of projects, but its account is now dormant.) The Uffizi is an especially unlikely member of this select group, given that until a couple of years ago, it acted as if the internet didn’t exist.

The museum got a website only in 2015 (ticket scalpers used to take advantage of its absence by running their own “official” websites) and it didn’t set up a Facebook page until March, when the museum closed because of the coronavirus, as part of an effort to reach people stuck at home during Italy’s lockdown.

“We were pretty much in the Stone Age,” Eike Schmidt, the museum’s director, admits. The Uffizi, he says, had gone from being a laggard to at the “avant-garde” of museum social media in a few months.

He decided to give TikTok a try, he says, because the platform reaches younger users than Twitter, Facebook or even Instagram. He asked Forgione, an administrative assistant, to lead a team producing material for the account after learning that she loved funny social media posts.

Forgione’s videos have certainly been funny, and, at times, surreal. In one post, a cartoon coronavirus dances through the Uffizi and stops at Caravaggio’s painting of “Medusa”, the mythical being that turned those who dared gaze at her into stone. The virus turns into a rock and drops to the floor, smashing in half. Then the painting wears a face mask. All of this happens to a soundtrack of B shouting “coronavirus”.

In another video, Bronzino’s 1552 painting of Morgante, a dwarf, escapes its frame and goes hunting, naked, through the Uffizi’s gardens to The Weeknd’s song “Blinding Lights”. The real Morgante, a jester for the court of the Medicis in the 16th century, had gone hunting in those gardens, Forgione says, insisting that many of her posts are based on historical fact.

The account, set up on 28 April, has 29,000 followers. Forgione says she is pleased with that number, considering that on Twitter the museum has built up 42,000 followers over the last four years. On 12 June, Martina Socrate, an Italian TikTok star, did a livestream from the museum’s account, during which she pointed out paintings she liked and accidentally set off the museum’s emergency alarm. It got 60,000 views.

TikTok helped arrange that livestream as part of its Week of Museums, providing a list of “creators” for the museum to choose from. The Uffizi chose Socrate because her TikTok video had the same values of being “funny with intelligent things”, Forgione says.

TikTok is trying to increase the presence of museums and educational figures. In April, it announced a $50m (£40m) fund to give grants to such groups to make content, and in May it announced partnerships with Bill Nye and Neil deGrasse Tyson to develop educational posts.

Forgione says the hardest thing about running the account is getting the right tone for TikTok’s young audience. “I’m 35,” she says, “and the others in the team are older.” She has run ideas past two cousins, who are 20 and 22 (they have also helped at times with Photoshop). Colleagues have also consulted their teenagers about clips, she adds.

The Uffizi’s approach to TikTok – filled with manic humour and often featuring songs that are trending in Italy – is not typical of museums on the platform. Since January, the Carnegie Museum of Natural History in Pittsburgh has been posting a stream of gentle, educational videos to its account, often featuring employees stuck at home in lockdown. Recent posts have included a museum educator showing a bunny nest in her yard and a scientist explaining what biodiversity means with the help of her pet cat.

Sloan MacRae, the Carnegie’s marketing director, says the museum had never considered wacky clips or dance videos. “That’s just not us,” he says. But its “slightly goofy” educational approach has helped it gain 160,000 followers, with many commenting that they want to visit the museum once it reopens. In June, the museum received a grant from TikTok under the Creative Learning Fund, he adds.

“It can be accused of being lowbrow,” MacRae says of TikTok, “but we do intellectual and we do gravity all the time and we thought if this worked out, it could be a gateway drug to learning.”

Forgione says she will continue making her more irreverent TikTok posts. Her team recently posted a new video that used two paintings from the museum’s collection to present a guide to “bad ways to flirt”. It quickly racked up 2,500 likes.

The museum reopened on 2 June after Italy eased its lockdown, and Forgione says she hopes fans of the TikTok account will pay a visit. “It’d be great if they made their own TikToks here and tagged us,” she adds. Serious or silly, she says, she’s open to all.