Europe’s top court on Tuesday endorsed the power of national data watchdogs to pursue big tech firms even if they are not their lead regulators, in a setback for Silicon Valley companies such as Facebook.

The EU Court of Justice (ECJ) ruling could encourage national agencies to act against US tech companies such as Google, Twitter and Apple, which all have their European Union headquarters in Ireland.

Many national watchdogs in the 27-member European Union have long complained about their Irish counterpart, saying that it takes too long to decide on cases.

Ireland has dismissed this, saying it has to be extra meticulous in dealing with powerful and well-funded tech giants. The ECJ got involved after a Belgian court sought guidance on Facebook’s challenge against the territorial competence of the Belgian data watchdog’s bid to stop it from tracking users in Belgium through cookies stored in the company’s social plug-ins, regardless of whether they have an account or not. 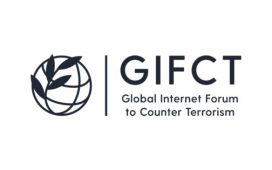 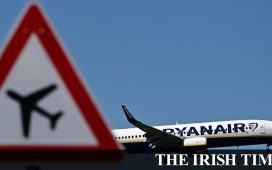 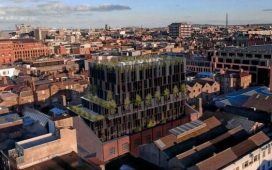 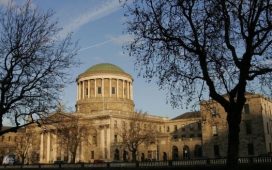 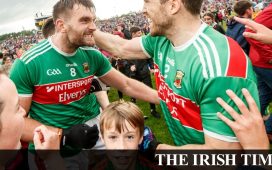 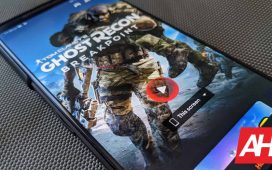