DUBAI, Nov 26 (Reuters) – Iranian security forces used tear gas, batons and apparently birdshot on Friday during clashes with protesters demonstrating in the city of Isfahan in support of farmers angry over water shortages, according to Iranian news agencies and social media posts.

Videos posted on social media showed officers in the central Iranian city apparently opening fire with birdshot in the dried up riverbed of the Zayandeh Rud, the largest river in the drought-stricken region, and nearby streets.

The semi-official news agency Fars said demonstrators threw rocks and set fire to a police motorcycle and an ambulance. “They are in groups of 40-50 on streets around Khaju Bridge and are estimated at around 300,” Fars said.

State TV showed police firing teargas at demonstrators gathered in the dried riverbed. A video posted on social media showed protesters chanting back: “Shame on you!”

Social media videos showed several injured protesters, at least one with apparent birdshot pellet wounds. There were no confirmed reports on the number of injured and Reuters could not independently verify the videos.

Isfahan province police chief Mohammad Reza Mirheidari told state TV that an unspecified number of protesters and police were hurt in the clashes and that a “limited” number of demonstrators were detained by police, Revolutionary Guards and Intelligence Ministry agents.

Overnight, farmers holding a two-week-long peaceful sit-in against water shortages were dispersed by unidentified men who set fire to their tents. Social media posts said they were security forces while state media said they were “thugs”.

The farmers in Isfahan province have for years protested against the diversion of water from the Zayandeh Rud to supply other areas, leaving their farms dry and threatening their livelihoods. A pipeline carrying water to Yazd province has been repeatedly damaged.

In July, protests broke out over water shortages in the oil-producing southwest, with the U.N. human rights chief criticising the fatal shooting of protesters. Tehran rejected the criticism.

Mobile internet appeared to have been blocked in protest-affected neighbourhoods of Isfahan, a resident told Reuters, in an apparent effort to stop the spread of videos of the clashes.

Internet blockage observatory NetBlocks said on Twitter that internet connectivity had fallen in parts of Iran since early on Thursday, adding that it “may be connected to protests against the government’s water management policies”.

Iran has blamed its worst drought in 50 years for the water shortages, while critics also point to mismanagement.

With an economy crippled by U.S. sanctions, Iran has been the Middle East’s worst-hit country in the COVID-19 pandemic. 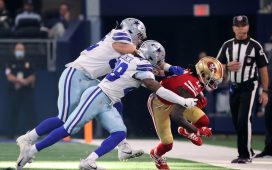 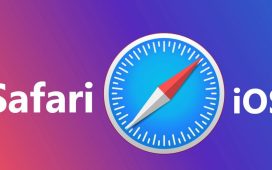 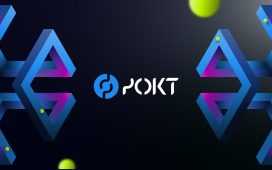