TEHRAN – Head of Iranian Association of Auto Parts Manufacturers Mohammadreza Najafi-Manesh has said industry officials of Iran, Turkey, and Russia have expressed willingness for the joint design and production of automobiles, IRNA reported.

“There is great capacity for tripartite cooperation of automakers and parts manufacturers of the three countries,” Najafi-Manesh said.

According to the official, the Automobile and Parts Manufacturing Association of Turkey has proposed the formation of a tripartite consortium with the participation of Iranian, Russian, and Turkish industrialists in order to design and produce passenger cars.

“With a population of about 400 million people, and also a market of at least 800 million in their neighboring region, these three countries can have a suitable market for their product or products, and now with the war between Russia and Ukraine and the greater need of Russia’s automotive and parts manufacturing industry for cooperation with Iran, this idea can be realized very soon,” Najafi-Manesh said.

The supply of all the parts needed for the production of automobiles by the three countries, not needing to exchange any currency to supply parts and the existence of suitable export markets are among the advantages of such a project, the official stated.

Having an annual export of more than $12 billion worth of auto parts, Turkey has a very good potential in the parts manufacturing industry, the Russians also have high technical and technological capability, especially in heavy vehicles, and the existence of factories and production lines for the assembly of various cars in Iran, along with the ability to design are among the factors that can be encouraging to turn this idea into an executive project, he added.

Iran has been ranked the world’s 19th biggest automaker in 2021, according to the latest report released by the International Organization of Motor Vehicle Manufacturers (OICA).

Based on the OICA data, Iranian automakers produced 894,298 vehicles in 2021 to register a two percent increase compared to 2020, IRNA reported. 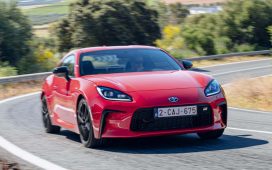 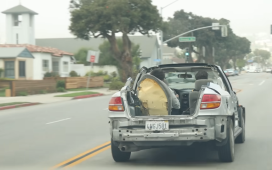 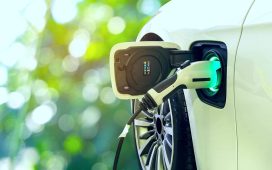 ‘Selfish’ driver mocked for parking Land Rover on pavement, but his response could divide opinions