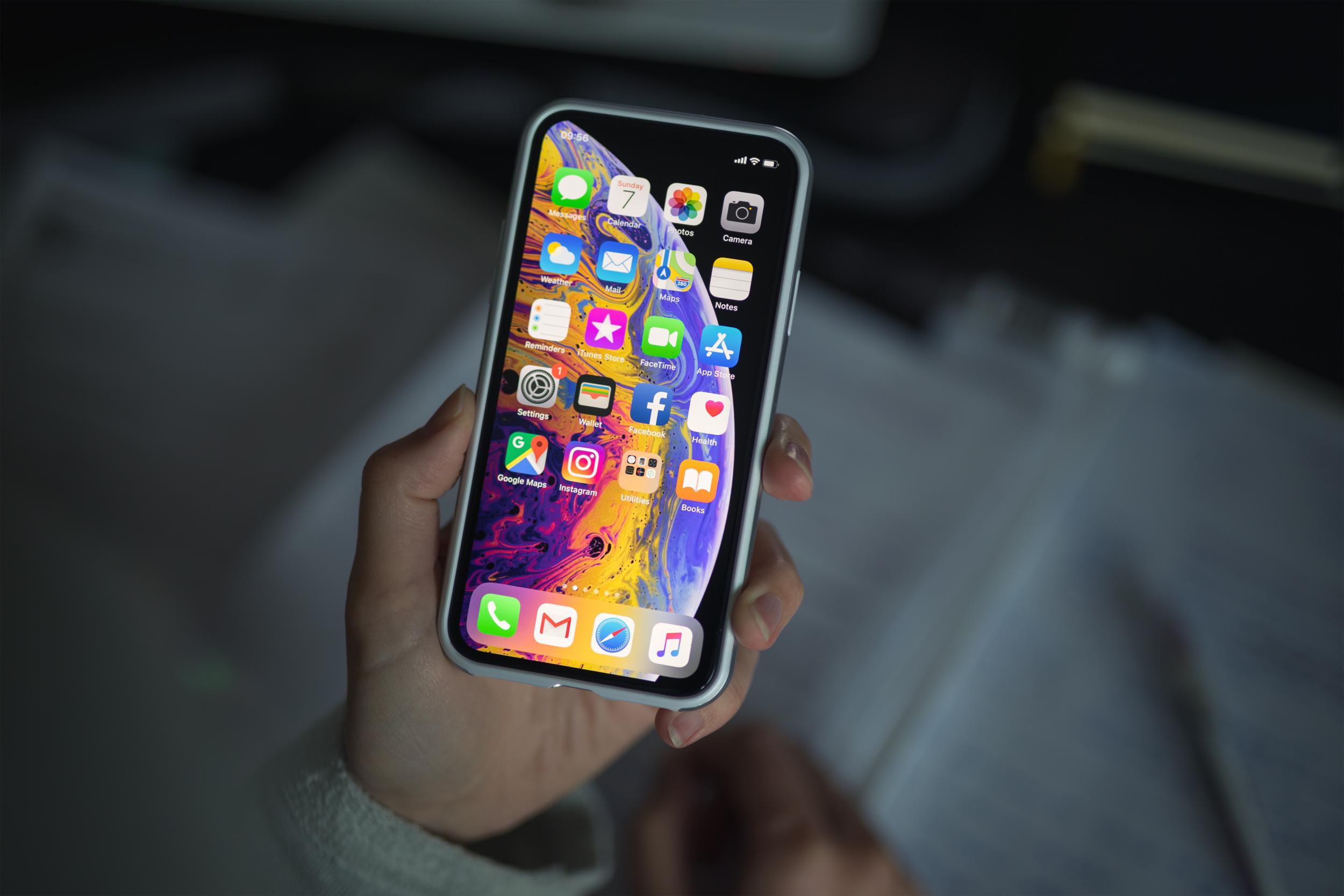 A sailor who dropped his iPhone into the ocean found it still working six days later.

Ben Schofield dropped the £1000 iPhone X, when working as a deckhand on a museum ship called the Regal Lady.

The smartphone sank 50 feet (approximately 15 meters) to the bottom of a harbour.

Schofield asked a friend to dive into the harbour in an attempt to receive the device, but to no avail.

Eventually, Schofield decided the better course of action was to wait until low tide, nearly a week later.

He quickly found his iPhone X caked in mud, but the smartphone was surprisingly still operational.

“I went to show my boss and felt it vibrate in my hand. To my disbelief it was still on”, Schofield told The Sun.

“I cleaned it up, got rid of sand and grit from the charging port and let it dry out.”

“It only had three per cent battery so I plugged it in and it began to charge. Everything works. I contacted Apple and they couldn’t believe it. They reckon the sand filled the holes for charging and preserved it.”

The iPhone X, which was launched by Apple in 2018, has an IP67 waterproofing rating. This means that it is advised to only keep it in water at a depth of one meter for up to 30 minutes.

As such, the fact that the device survived under greater pressure and for a substantially longer amount of time is unexpected.

This is not the first time an iPhone user had a lucky escape after dropping their device in the ocean.

A woman who dropped her phone in the Bahamas was shocked when a trained dolphin dived into the water and returned it to her.

“We were filming on this floating platform in the middle of the Atlantic Ocean,” said Teressa Cee, a dancer for the Miami Heat American basketball team.

So, against a my better judgment I asked someone to hold my phone for me and he accidentally dropped my phone into water and it sank to the bottom. Cacique, the dolphin, actually retrieved my phone and brought it back up to me.”

Scientists discover how psoriasis and eczema develop in skin cells

India a role model on how to vaccinate a billion people: Nandan Nilekani

In a surprise twist, OnePlus confirms R&D integration with OPPO

Windows 10 KB4598298 is now rolling out with important fixes