The information comes from a research note by analyst Jeff Pu from Haitong International Securities, who suggests that Apple’s Pro and non-Pro iPhone models will be closer than ever this year.

If the new rumours are true, Apple could be adding more features to make the Pro variants stand out. A prime contender for this is a new rumoured 48MP main camera that could finally replace the 12MP cameras on the iPhone series. Rumours had also suggested that the Pro variants may get 8GB RAM with the new iPhone 14 series, but that plan has reportedly been cancelled now.

A number of previous reports have also hinted at Apple dropping the ‘mini’ variant in the 14 series. Instead, the company may offer an iPhone 14, iPhone 14 Max, iPhone 14 Pro, and iPhone 14 Pro Max in the lineup.

Note that it is far too early to know for sure if these changes will actually make it to the iPhone 14 lineup. There is still plenty of time between now and September 2022, when the new iPhones could be revealed, for more leaks to come out and challenge these statements. More information should be available as we head closer to September. 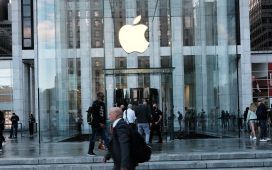 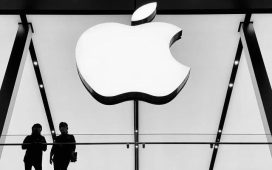 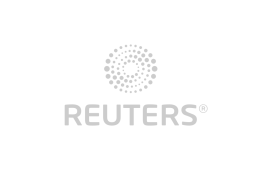 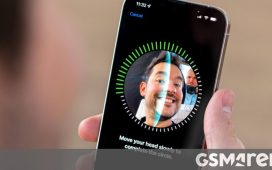 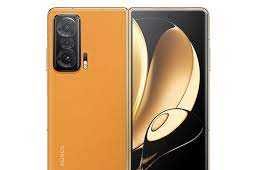 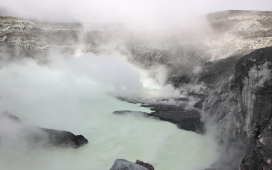 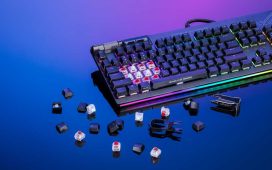 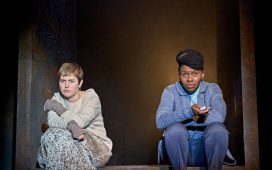 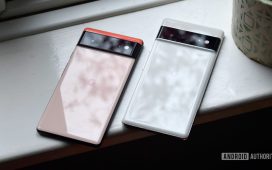