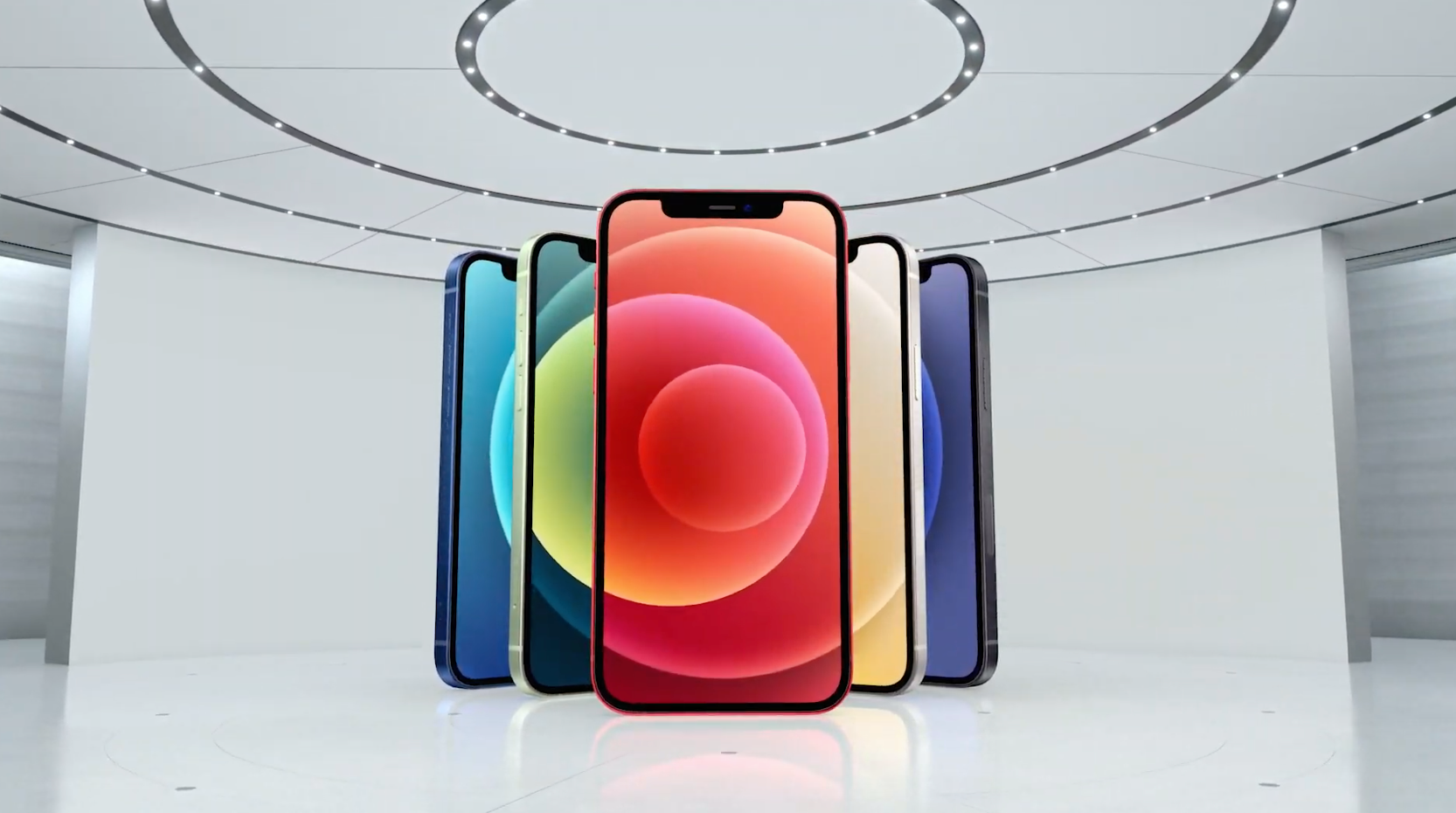 The No. 1 question I’ve been asked on social media this week goes like this: “Should I upgrade to the iPhone 12?”

I like the phone I have now. Do I really have to? But I just bought a new phone a few months ago. Really?

I’ve been testing the 12 and 12 Pro since Tuesday, and the short answer is yes. But there are a lot of qualifiers.

You get: the best iPhone Apple has made yet, with a welcome redesign that feels better to hold, a faster, zippy processor and a camera that really performs near miracles in low light.

But two important things to consider: The biggest selling point Apple is pushing for the new ones is that they connect to the new, supposedly faster 5G wireless standard. But current 5G is spotty (Verizon) or not currently much faster than 4G (AT&T and T-Mobile.) In my home, my Wi-Fi is twice as fast as T-Mobile’s 5G. But the promise of 5G is there, and should start to become real by mid to late 2021. So no, you don’t have to upgrade for the 5G. You could easily wait for the next edition.

Resell: Buying an iPhone 12? Make some cash by selling your old device

Extra, extra: What Apple didn’t tell you about the new iPhones

Another wrinkle: Beyond the two iPhones being released Friday, there are two more new iPhones coming in November and one of the new models, the Pro Max, promises to be the one serious photographers will want to hold out for. It will have a larger image sensor and bigger pixels than the 12 Pro and only costs $100 more. It also touts a larger telephoto lens, clocking in at 65mm versus 52mm on the 12 Pro. If that sounds like Greek, allow me to translate: It gets you closer to the action, without moving. I want the Max. I can’t wait to see it.

For the rest of us, the basic 12 and 12 Pro might not be that much better than what you have now. It just depends on your needs.

Take a look at these two ordinary photos, shot back to back on the 12 Pro and 8, a phone first released in 2017. You can clearly tell that the iPhone 12 image is slightly brighter and more colorful. To me, there’s no contest. But the iPhone 8 image looks great, too.

Are you willing to spend $800 to $1,000 for the extra colors and brightness, which you could add for free in just a few seconds in any image editor, from Apple’s Photos app to Adobe Lightroom Mobile?

Many readers have older iPhones, as far back as the 6 and 6S, for a simple reason. They’re built to last, and people didn’t want to spend the money to upgrade every two years like they used to.

About the iPhone SE: You don’t have to spend $1,000 on a phone anymore

How to buy iPhone 12: Don’t look to stand in line at Apple Store. They won’t let you

Apple’s iPhone 12 has 5G: Here’s what that actually means to you

The 2018 crop of XS and XR phones have larger screens (5.8 inches) and two camera lenses instead of one. I’d prefer the newer phone, but I understand if money is tight.

Last year’s phone, the 11 and 11 Pro, have even larger screens, three camera lenses, a more modern A13 “Bionic” chip and are pretty good for low light photography. It’s a stretch if you just bought it, but with the new camera, promise of a glass screen that’s “4X” less likely to break and the faster chip, the photographer who took these pictures below would say, yes, sell the 11 and get the 12. Take a look.

The 11 Pro is on the left and the 12 Pro is on the right, shot in the evening this week. The difference is pretty stark, wouldn’t you agree?

Two other things to think about: battery life and higher-resolution “Dolby Vision” videos.

In my battery tests, pushing it with non-stop video viewing, the 11 Pro lasted 6 hours. After six hours, I still had 40% left to work with on the 12 Pro.

Dolby Vision adds brighter colors and clarity to video in the production process for viewing on smart TVs but has been adopted by Apple to enhance the videos you make on the new iPhones.

However, some clarification. The Dolby Vision videos are in a new format that makes videos incompatible with playing on the computer or for use in a video editing program. Apple suggests using AirPlay and the Apple TV set-top streaming box to play the videos as they’re intended to be seen on the TV. The clips look as great as Apple promised.

However, good news for consumers. Apple converts the videos into compatible formats for playback on your computer to eliminate issues and they look and work fine.

READ  Let's Shake on It

The Apple retail stores open at 8 a.m. local time Friday and Apple says it has plenty of stock to sell the new phones.

Hyundai to bring N performance brand to India by mid-2021