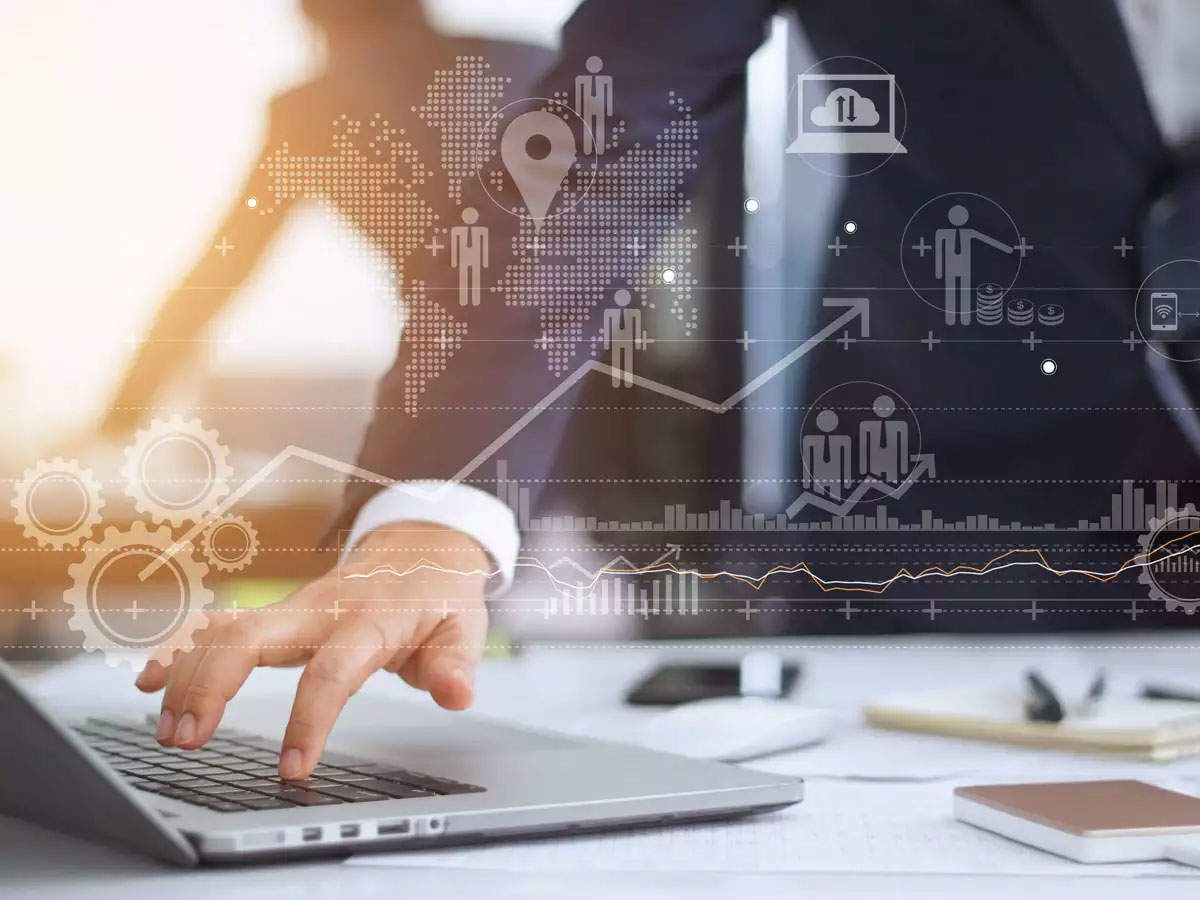 New Delhi: A large number of employees expect that technology will enable people to sense the mood of their colleagues, improve the taste of canteen food and other senses by 2030, according to a report released by Ericsson on Thursday. The Ericsson IndustryLab report, based on a survey that covered around 13.3 crore employees across 16 countries including India, found that nearly 6 in 10 foresee a permanent increase in online meetings.

“During this COVID-19 isolation, people everywhere are rediscovering the importance of smells and flavours and the sheer physicality of the locations they normally do business at.

“The pandemic has created a tipping point for what white-collar workers expect of the future digital office,” Ericsson Consumer and IndustryLab Head (Research Agenda) Michael Bjorn said in the report.

The report said respondents are also realising that while connectivity is now more important than ever before, digital meetings need to evolve before they become as effective as the real thing. There is simply a need for tools that better support remote interaction.

The survey around ‘Internet of Senses’ collected opinions of people on how sensory connectivity through artificial intelligence (AI), augmented and virtual reality (AR/VR), 5G and automation can change the work situation for white-collar employees.

“Seventy-three per cent of senior managers believe that food in the company canteen can be digitally enhanced to taste like anything by 2030.

“Sixty-six per cent think that by 2030, technology will enable them to sense when a colleague is upset, that also means their employer will know when they themselves are upset,” the report said.

READ  Yoga with Adriene is a YouTube phenomenon. This is the history of the practice in the West - ABC News

The report said people expect that there will be wearable devices that will use online weather forecasts and make users feel the oncoming weather, such as the amount of wind or rain that a person will be exposed to during commute or on a customer visit.

“The Internet of Senses will most likely be used for marketing and sales, with 59 per cent saying that spatial video and 50 per cent saying digital temperature will be used to have more immersive engagements with customers by 2030,” the study said.

More than six out of 10 respondents believe that flavours will be digitally tasted by 2030, it added.

“Digital touch tech evolves tactile experiences that eight in 10 believe will be available by 2030 via smartphone screens,” the report said.

Oculus is giving away free copies of Asgard's Wrath to new...