PALO ALTO, U.S. — The chipmaker Intel disappointed Wall Street with its latest results outlook, saying that its clients were struggling to assemble notebook computers amid a global component shortage and that a Chinese crackdown on video gaming was hurting sales for data centers.

However, its largest revenue generator — the client computing group (CCG) business, which includes sales of chips for personal computers — was down 2% year-on-year. Intel said revenue was lower mostly due to lower notebook volumes.

The results come against a backdrop of struggles for market share. Earlier this week, Apple announced a new Mac laptop powered by its latest-generation in-house chips as it continues its two-year transition from Intel processors for its computer lineup.

“Note when excluding the impact of wrapping down on Apple CPU and modem businesses, CCG revenue is up approximately 10% year-over-year,” Intel CFO George Davis said at the earnings call Thursday.

Intel’s data center business raked in $6.5 billion in revenue during the September quarter, up 10% year-on-year but lower than analysts had estimated.

The U.S. chipmaker is blaming Beijing’s crackdown on the gaming industry, which is a key customer for the company’s data center business.

“As you might have seen, there have been some regulatory questions around gaming in China, and all of the cloud vendors are adjusting their offerings to meet that new regulatory environment,” Intel CEO Pat Gelsinger said, adding that the company expects the China issue will continue to weigh on its data center business into the fourth quarter.

“We have a uniquely high market share in the Chinese cloud market, so as it recovers we expect a nice recovery in that business area for us, and we expect that there will be a return to normalcy next year,” Gelsinger said.

For the full year of 2021, Intel is projecting $77.7 billion in revenue, lower than the $77.9 billion all-time high revenue it recorded last year, partly due to the underperformance in China.

“For DCG [data center group], we expect full-year revenue to be down [to the] low to mid-single digits year-over-year, due to a more competitive environment consistent with our expectations, lower demand from China and industrywide supply constraints,” Davis said.

Davis announced plans to retire in May 2022. Intel has not yet appointed his successor.

Amid the challenges, Intel is betting on its foundry business for long-term growth.

In September, the company broke ground on two chip plants in Arizona as it steps up competition with Taiwan Semiconductor Manufacturing Co., the world’s largest contract chipmaker.

“Intel remains the only global company committed to building a leading-edge foundry in the U.S. and Europe, for customers around the world,” Gelsinger said Thursday.

In an interview with CNBC, Gelsinger said he expects the semiconductor shortages to continue into 2023.

“We’re in the worst of it now. Every quarter next year we’ll get incrementally better, but they’re not going to have supply-demand balance until 2023,” he said. 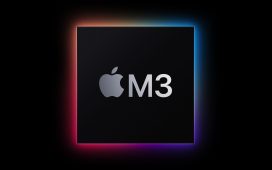 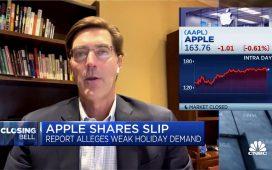 Apple can buy back 3-4% of its shares in the next five years, Bernstein analyst Sacconaghi – CNBC 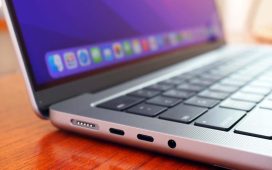 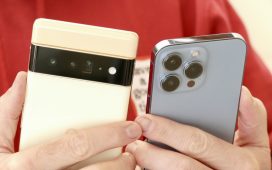 After a month, Google’s Pixel 6 Pro has usurped the iPhone 13 Pro as my go-to camera 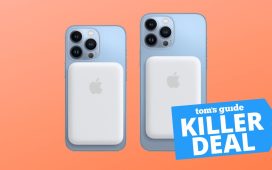 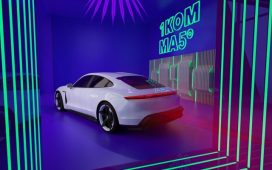 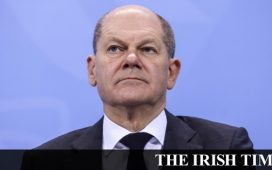 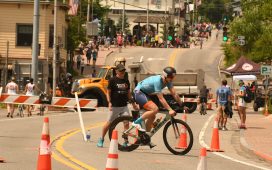