Instagram says an automated tool designed to prevent spam on its platform has been blocking people from posting pictures with hashtags supporting Black Lives Matter.

Some people posting pictures with #blacklivematter encountered messages that read:

‘This action was blocked. Please try again later. We restrict certain content and actions to protect our community. Tell us if you think we made a mistake.’

1/ We’re aware that some people are incorrectly running into “action blocked” messages when using the hashtag #blacklivesmatter, or resharing related posts. We have technology that detects rapidly increasing activity on Instagram to help combat spam.

The platform says the restrictions were a mistake by its systems and were the result of a massive outpouring of support for widespread protests against police brutality.

‘We’re aware that some people are incorrectly running into ‘action blocked’ messages when using the hashtag #blacklivesmatter, or resharing related posts,’ Instagram said in a statement on Twitter.

‘We have technology that detects rapidly increasing activity on Instagram to help combat spam. Given the increase in content shared to #blacklivesmatter, this technology is incorrectly coming into effect. We are resolving this issue as quickly as we can, and investigating a separate issue uploading Stories.’

Instagram hasn’t given an indication as to how many users have been affected by the mistake or for how long the problem has been occurring but claimed it was not intentionally blocking Black Lives Matter content.

‘We want to be clear that using #blacklivesmatter is supported and celebrated on Instagram, and we are moving quickly to ensure voices using this hashtag are heard,’ Instagram said in a statement on Twitter. 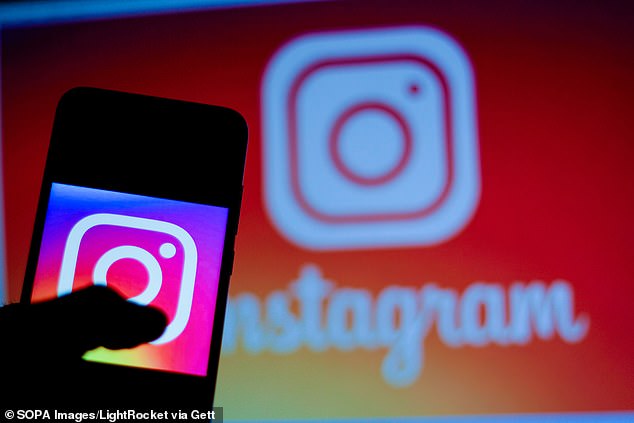 Instagram says that it wasn’t intentionally blocking posts containing the Black Lives Matter hashtag, but rather the restrictions were imposed by its automated spam-blocking tool (stock)

Both Instagram and its parent company Facebook have worked to develop more tools designed to block spam and other ‘inauthentic’ content on their platforms in response to widespread misinformation campaigns.

Those systems have had mixed success, however, and have lead to the moderation  of benign content on Facebook, including posts and groups relating to the creation of DIY face masks for helping mitigate the spread of COVID-19.

Coronavirus live news: global deaths pass 500,000 as 'window closing' in US on chance to curb Covid-19

Coronavirus: Where are global cases rising and falling? – BBC News

Starwatch: the time of the scorpion

Why the UK is the sick man of Europe again | Letters

The New Science Of Counting Shoppers. Tracking Customers In The Age Of Coronavirus – Forbes