Earlier this year, Infinix launched the Zero 5G as its first 5G smartphone. Now, it looks like the company is gearing up to launch its successor. Recent reports hint that Infinix Zero Ultra 5G will be the next premium smartphone from the company and it could be launched soon in both Indian and global markets.

A tweet posted by a noted tipster Paras Guglani has revealed the key specifications of the Infinix Zero Ultra 5G. In addition to this, the YouTube channel TechArena24 has also revealed some key specs of the upcoming Infinix smartphone. Here, we have collated these recent reports and shared the specs and features that we can expect from the premium smartphone.

The Infinix Zero Ultra 5G is tipped to feature a 6.7-inch curved AMOLED display with a punch-hole cutout at the top center. The curvature at the edges is slight and not too aggressive. Also, there seems to be an under-display fingerprint sensor on the upcoming smartphone from Infinix’s stable.

In terms of hardware, the Infinix Zero Ultra 5G is likely to be equipped with a powerful processor but there is no word on the chipset that will be used. This processor is tipped to be coupled with 8GB of RAM and 256GB of storage space. A 4700mAh battery could power the Infinix Zero Ultra 5G and it might be accompanied by 180W fast charging support.

As per reports, the Infinix Zero Ultra 5G is slated to be launched in September or October this year. It is likely to arrive in two color options. For now, there is no word on the possible pricing of this smartphone but it is expected to be the most expensive and premium phone from the brand to date.

You have already subscribed 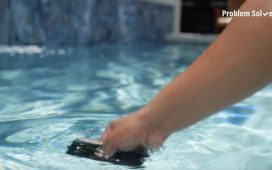 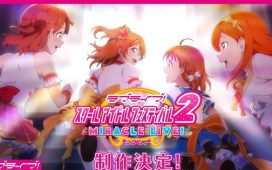 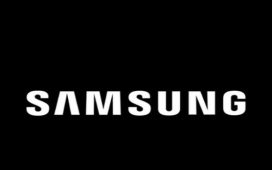 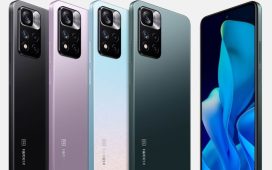 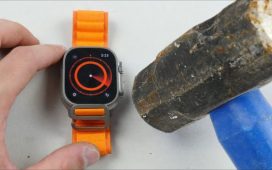 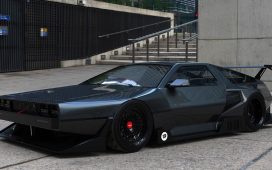