Smartphone shipments in India fell 5 percent year-on-year (YoY) in Q3 2021 to 47.5 million units, market researcher Canalys said in their latest report. The fall in shipment is primarily attributed to “supply issues for low-end models.” However, it is equally important to note that the third quarter of 2020 and 2021 are hard to compare as last year, India was going through a COVID-19 unlock phase, where there was significant demand for smartphones. The Canalys report adds shipments between July 1 to September 30 were 47 percent higher than in Q2 2021, as consumer demand bounced back, thanks to the suppression of India’s COVID-19 second wave. Xiaomi maintained its lead by shipping 11.2 million units for a 24 percent share.

Samsung remained the second-largest smartphone brand in India that shipped 9.1 million units in Q3 2021, accounting for 19 percent of the market. Vivo came third with 8.1 million shipments, followed by Realme with 7.5 million units and Oppo with 6.2 million units. Canalys notes that Xiaomi estimates include sub-brand Poco, and Oppo includes OnePlus.

Speaking over the latest smartphone trends in India, Canalys Research Analyst Jash Shah said that smartphone vendors are using a range of strategies to increase shipments and value. “Xiaomi, for example, used its Mi 11 series to raise its share in the premium segment, despite a slight drop in share overall. Apple, its main competitor for high-end share, used promotional deals to inject momentum into iPhone 12 sales ahead of its iPhone 13 launch in September,” Shah explained. On the other hand, Realme is taking a different approach by offering high-end 5G phones at affordable pricing. Its shipments were 70 percent online, and it shipped around 1 million units of Realme 8 5G. 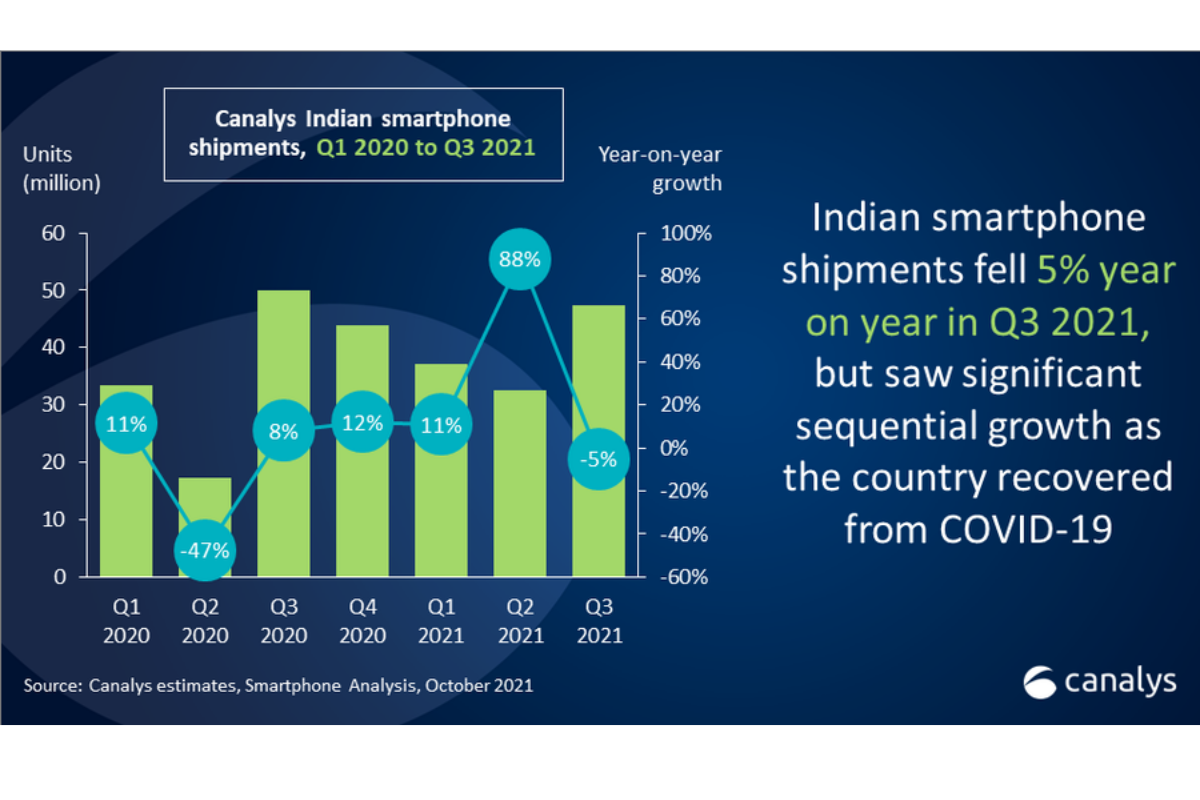 Canalys analyst Sanyam Chaurasia points out that the COVID-19 vaccine roll-out has been “colossal” for the Indian economy. From the end of June, a surge in demand has swept India, which is set to persist during the festive season. Smartphone vendors have seized the opportunity to push the older stock into the channel ahead of the holiday period”, the analyst adds. 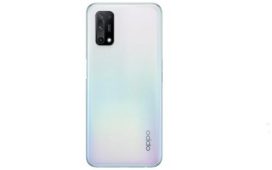 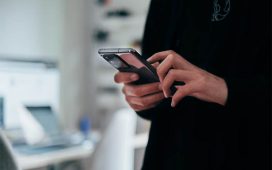 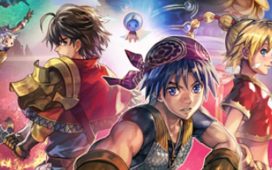 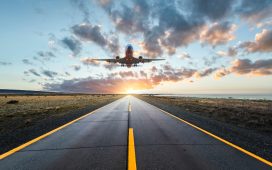 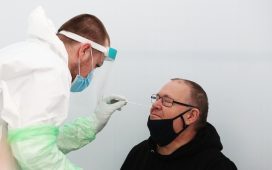 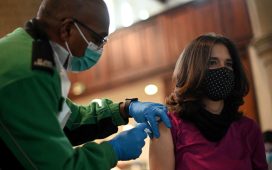