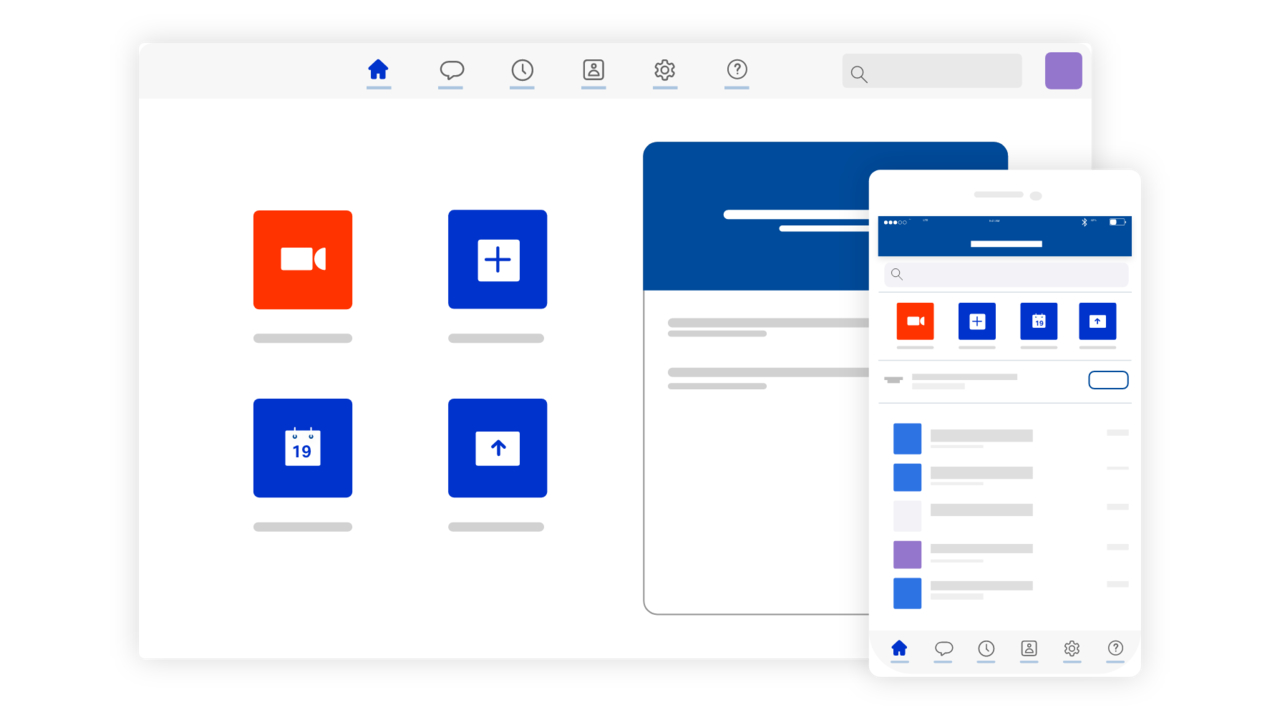 The booming videoconferencing market has acquired another heavyweight player after Indian giant Reliance Jio announced it would be launching a new service.

JioMeet will look to take on the likes of Zoom and Microsoft Teams to help the millions of people working from home during the global pandemic.

Reliance Jio is also currently offering all its tools free of charge to businesses and consumers alike as it looks to stand out from the crowd.

The JioMeet app is available now across Android, iOS, Windows, macOS, and even for Chrome browser.

The service is free to use for anyone and unlike Zoom, it does not have a capping of free calls, with JioMeet claiming that calls can last for several hours with a maximum of 100 users at a time.

These calls can be made in HD resolution, though the website does not state if the calls are encrypted end-to-end – TechRadar Pro has reached out to Jio for clarification.

To ensure that its meetings are secured, calls on JioMeet are password-protected and like Zoom, it also has a “Waiting room” that ensures no unwanted attendees can barge into the calls.

Interestingly, JioMeet also allows users to attend a call without signing up for the service. All the users need to do is to enter the meeting id on the JioMeet app to join the video call session. This feature works on all the platforms.

JioMeet also supports the multi-login feature, allowing users to log in into five devices at a time with the same id and lets users switch devices seamlessly during a call. As for any video calling application, JioMeet also allows users to share their screens and collaborate online.

The service has already been called out for bearing an uncanny resemblance to Zoom that will be instantly recognisable to users of the latter service. This includes multiple interface similarities, as well as features such as “Do Not Disturb” and “Safe Driving Mode” that are present in Zoom.

Reliance Jio has been in overdrive since India went into its lockdown, with a flurry of investments helping the company go debt free nine months before its target.

iOS 14: How to use detailed cycling directions in Apple Maps...