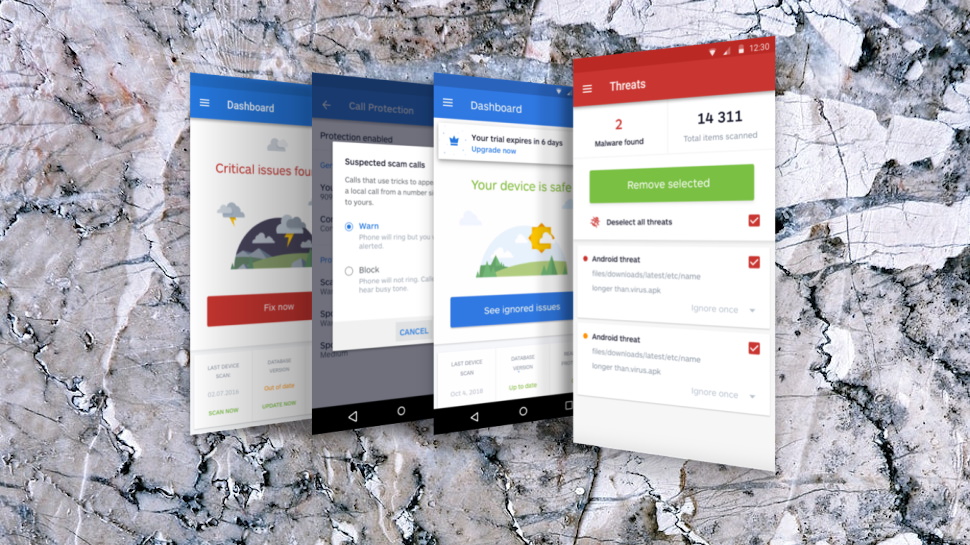 India is making massive strides as a mobile-first consumer economy and accounted for around 14% of the global app installs in 2020. The growth rate of app downloads in India  — 28% YoY — was four-times higher than the global average.

In the first half of 2020, India stood next only to Indonesia in terms of average time spent on mobile with a 37% spike in usage.

All these data are thrown up in InMobi’s Annual Mobile Marketing Handbook titled ‘Marketing in the era of Mobile’.

“The clear demand for mobile-first services from consumers has laid the foundation for India’s app economy. Depending on headwinds, 2021 promises to be a positive year for the Indian mobile marketing sector,” said Vasuta Agarwal, Managing Director, Asia Pacific, InMobi.

From January to April 2020, Indians’ spend on entertainment apps grew by over 22%, resulting in a growth of around 47% in OTT subscription and over 26% growth in revenue.

From the first wave of lockdown between March to mid-April, digital payment apps saw a surge of over 42% in usage as compared to the pre-lockdown period.

The year also saw short video content emerging as the new source of news and entertainment content, and users are now spending an average of 40 viewing minutes on content consumption. “Vernacular language content has played a critical role in empowering both content creators and consumers.”

The report said India was now home to 1 out 10 of the world’s gamers and was poised to become one of the top mobile gaming markets in APAC region.

India also recorded the highest growth in the number of games played each month by the average user.

Gaming is no longer a multi-player role playing arena for young Indians. InMobi’s study reveals that, gaming is equally popular among consumers between the age of 45 to 54 years.