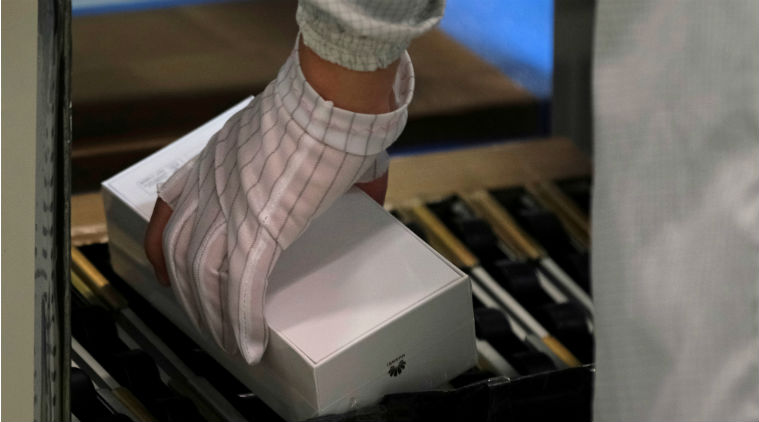 On Monday, Ravi Shankar Prasad, Law & Justice, Communications, Electronics & Information Technology Minister of India announced that India has emerged as the second-largest mobile phone manufacturer in the world. Prasad said that in the last five years, more than 200 Mobile Phone Manufacturing units have been set up in the country.

According to the graphical representation shared by Prasad, compared to 2014 mobile handsets manufacturing units have grown by > 200 per cent in 2019. The graph shows that the number of mobile phones produced is in the financial year are 330 million), and the value of mobile handsets products up to $30 million.

“Under the leadership of PM @narendramodi , India has emerged as the 2nd largest mobile phone manufacturer in the world. In the last 5 years, more than 200 Mobile Phone Manufacturing units have been set up. #ThinkElectronicsThinkIndia,” Prasad posted on Twitter.

Under the leadership of PM @narendramodi, India has emerged as the 2nd largest mobile phone manufacturer in the world. In the last 5 years, more than 200 Mobile Phone Manufacturing units have been set up. #ThinkElectronicsThinkIndia pic.twitter.com/fGGeCRpj87

The Ministry of Electronics and IT also noted, “Now is the opportunity for companies to consider #India as a destination in ESDM sector and be part of the next largest #ElectronicManufacturing Hub of the world. #ThinkElectronicsThinkIndia.”

READ  How to look sharp for webcam meetings

Several smartphone companies including Apple are considering beginning locally manufacturing phones. Many already manufacture their products in the country. Xiaomi India head Manu Kumar Jain tweeted that 99 per cent of Mi and Redmi phones are Made-in-India and 65 per cent parts are locally sourced.

Super proud: #India has become the 2nd largest manufacturing hub in the world for phones! 🇮🇳

Apple already manufactures some iPhone models locally in India with the help of its collaboration with contract manufacturers Wistron and Foxconn. Some reports now suggest that the Cupertino major is looking to begin local manufacturing more and more of its products and taking advantage of the production-linked incentive (PLI) scheme.

How to blur a background in photos

Google collects a frightening amount of data about you. How to...

Science by press release: When the story gets ahead of the...