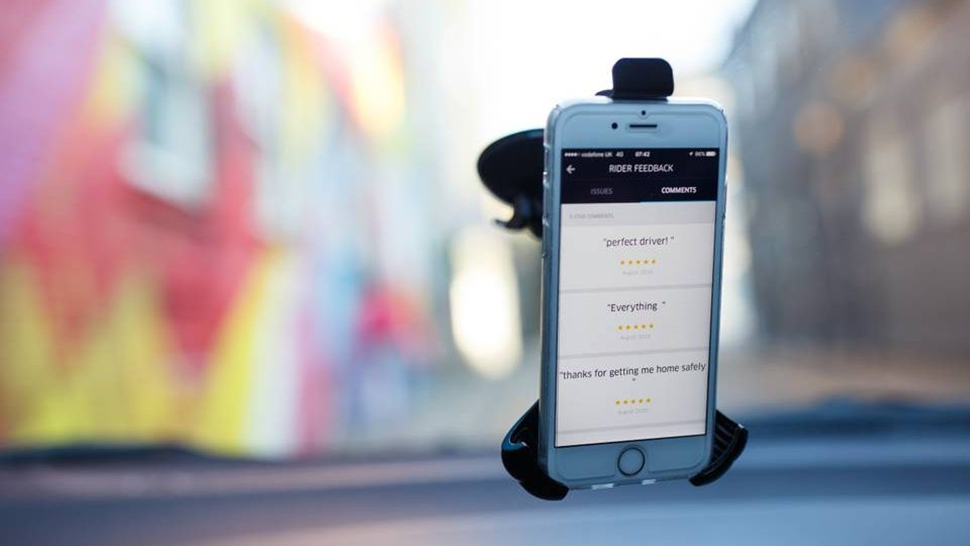 Ever since the Covid-19 led lockdown struck in March, cab-hailing services have seen a drastic drop in revenues. While both Uber and Ola have brought in new schemes in order to stay relevant and profitable, India’s latest guidelines over surge-pricing is unlikely to make its investors happy.

As per the new guidelines issued by the federal government, cab-hailing services in the country can only draw up to 20% on ride fares with a cap on surge pricing, the fare that Ola and Uber charge during peak demand hours. This is definitely a setback for the SoftBank-funded companies who are struggling across most locations.

In fact, this is the first instance of the government bringing cab-hailing services into some sort of regulatory framework in India. Now app-managed services can charge only up to 1.5 times the base fare as surge pricing or offer services at 50% of the base fare during off-peak hours.

Given that cab drivers often ended up working double shifts, leading to increasing instances of road mishaps due to fatigue, the guidelines also limit the duration of a shift to a maximum 12 hours a day. In addition, Uber and Ola would have to ensure that drivers are insured with the company paying the premium.

Business analysts to whom we spoke said these steps could benefit the drivers as they could earn as much as 80% of the ride costs as against about 70% earlier. But, the cap on fares and the cost of insurance could result in higher operating costs for the companies managing these cab-hailing services.

The operators, however, stand to benefit from the guidelines which allow them to offer cab-pooling services on private cars though the rules cap the daily limit of intra-city rides to four per day, apart from two inter-city rides. However, the opinion is divided here as analysts claim that the social distancing norms render this useless.

There are some changes that the customers would be happy about as well. The guidelines state that cancellation fee imposed by the service provider cannot exceed more than 10% of the total fare or Rs.100. Also, lady passengers would get the option of choosing a pooled service with others from the same gender.

Netflix confirms its shuffle feature will globally launch this year

Digital marketing in 2021: What to look out for

The best YouTube stars and channels you should be watching

Inauguration Day in Oregon: Some protesters clash with police during Inauguration...

Digital fitness comes into its own with breathtaking possibilities