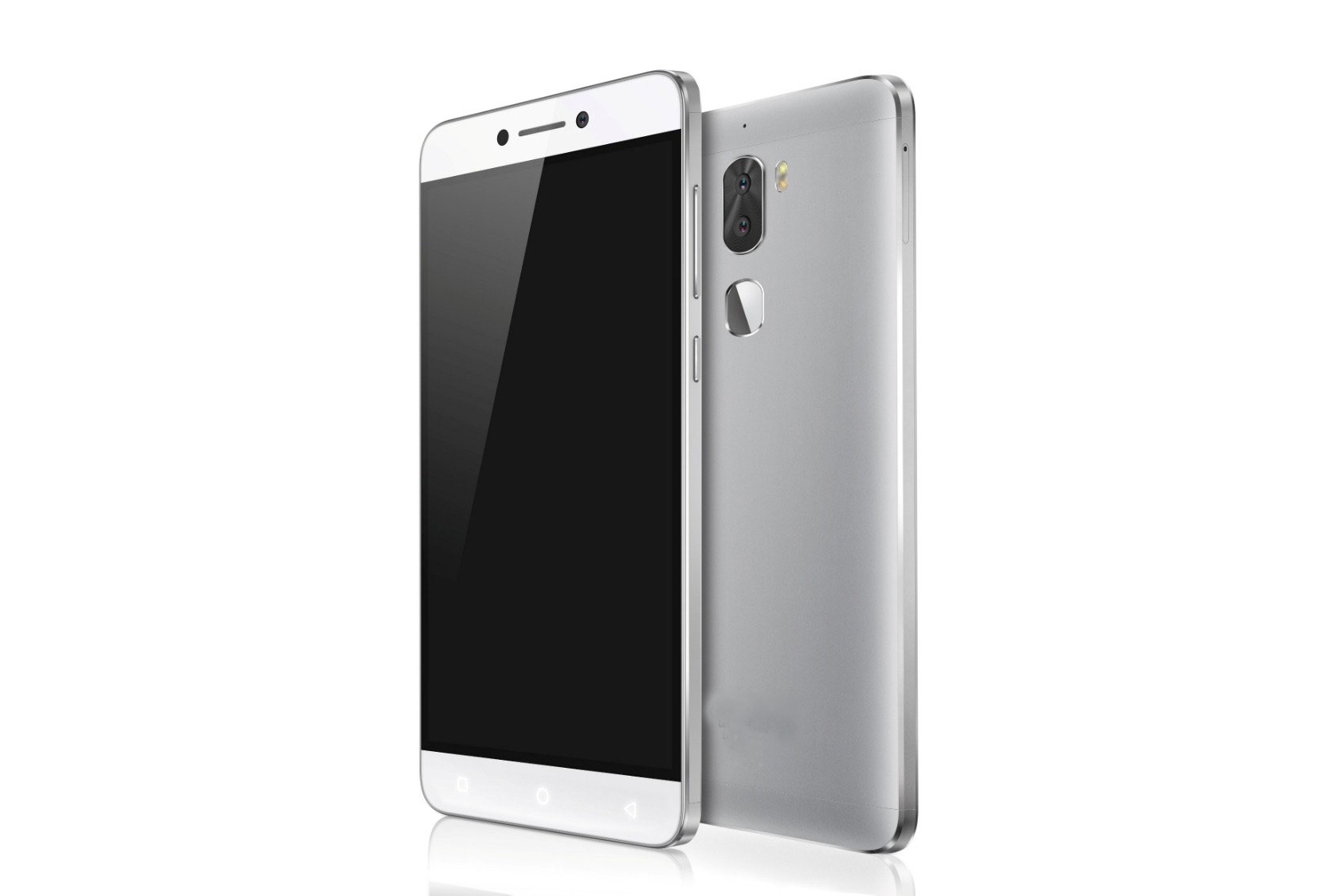 Gurugram, Nov 23 (SocialNews.XYZ) The exports of smartphones from India is expected to cross $1.5 billion (by value) this year — constituting 98 per cent of the total mobile phones exported from the country, a new report said on Monday.

A total of 12.8 million mobile phones were exported from India from January to September this year and of these, 10.9 million units were smartphones, according to market research firm techARC.

Samsung led the overall mobile exports with 11.6 million units, followed by Xiaomi at 0.6 million shipments, in the January-September period.

The South Korean giant exported 9.8 million units of smartphones, followed by Xiaomi at 0.6 million and Lava at 0.2 million smartphones.

The other smartphone exporters in the top 5 were Vivo and OnePlus.

“Lava has emerged as the ‘torchbearer’ Indian brand which is not only the lone domestic brand exporting mobiles but also pecks in top 5 brands,” the report said.

Samsung A51 is the most exported smartphone from India.

“India has been exporting mobiles to destinations like the UAE and neighbouring SAARC countries for quite some time. However, ‘Make in India’ initiative has made India a truly global exporter of mobile phones,” said Faisal Kawoosa, Founder and Chief Analyst, techARC.

“Today, India is exporting to 24 countries, some of which are further re-exporting, like the UAE, to other markets, making India-made phones available to millions of users,” he added.

Covid-19 had a severe impact on the exports, with volume sharply falling to 1.2 million in the April-June quarter from 7.4 million in the January-March period.

The production-linked incentive (PLI) scheme worth around Rs 1.45 lakh crore in favour of 16 electronics companies including 10 mobile handset manufacturers will further strengthen the country’s positioning in the global mobile market, according to the report.