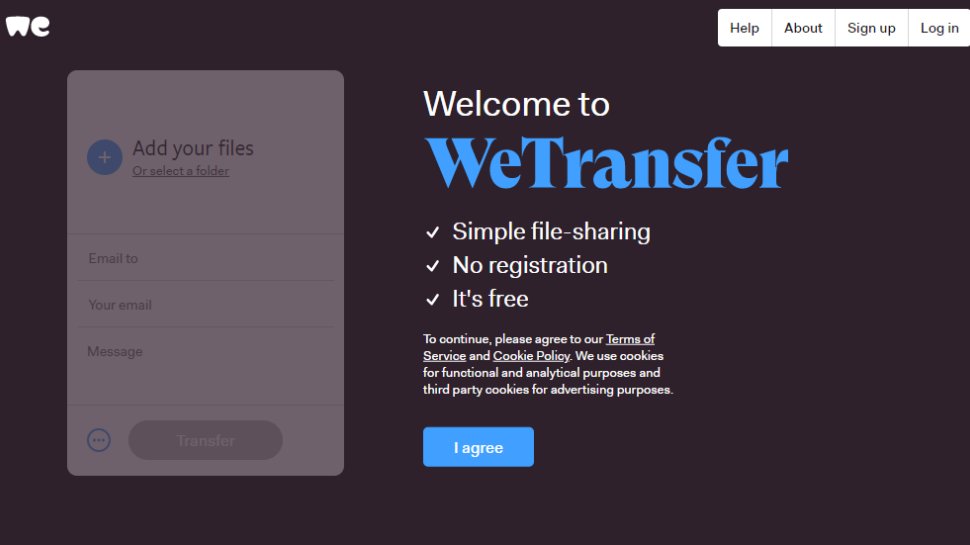 Popular file transfer service WeTransfer went off the radar for many across India today with reports coming in later in the evening that it has been blocked by the federal government. Responding to user complaints on social media, the company confirmed the block.

Early reports suggested that the Department of Telecommunications issued an order blocking the Netherland-based company’s file transfer service that is used to send large files (of up to 2GB for the free version) across the world using the cloud-based service.

While people are focused on #Lockdown5, WeTransfer has quietly been banned here.It was one of the few ways of sending larger files (upto 2Gb) by mail, which isn’t possible via Gmail.Banning sites will backfire because people will turn to deep web to find an alternative. pic.twitter.com/Txa8UZCVAbMay 30, 2020

As we write this, while some internet providers such as Reliance Jio and Idea-Vodafone have blocked access to WeTransfer, others such as ACT Fibernet continue to allow sharing of files across two email IDs, a fact that was checked by us before writing this piece.

The reason proffered by the federal government for taking this decision appears vague as the media reports merely say that it was done in the public interest and national security. It is unclear what specifically led to this decision at this precise moment.

Earlier today, users took to social media asking what had happened to the service with some tweeting that the service was not working for them in specific areas. While we tried accessing the service via Ideas-Vodafone, we got the message “You are not authorised to access this webpage as per DoT compliance.”

On its part WeTransfer responded claiming that their service had been blocked in India and that the team was currently investigating the issue. “We hope to have more details soon. In the meantime, the best workaround is to use a VPN service to access our site,” it said.

We have received reports that WeTransfer is being (partially) blocked in India. Our team is investigating the issue, we hope to have more details soon. In the meantime, the best workaround is to use a VPN service to access our site. Thanks for your patience!May 30, 2020

Ban only for two webpages?

A report in the Mumbai Mirror claimed that the DoT order was passed close to two weeks ago where two specific webpages of WeTransfer was to be banned. The reasons related to a precondition in the unified license that applies to all internet service providers. Though, now how the entire service got banned today is still something that’s not clear.

In fact, the timing of the move appears to be intriguing as with several companies getting their staff to work from home, file transferring and sharing had assumed added importance during the lockdown caused by the Covid-19 pandemic. In fact, even the federal government has been actively using WeTransfer for sharing press statements with the media.

While there is concern related to how an entire service got blocked without clarity over the reasons behind it, enterprises may not be overly worried about transferring files as there’s Google Drive and DropBox that can easily do the same task.

Not the first time though

WeTransfer is not the only file transfer service to have been banned by the government of India. In 2011, the now defunct service MegaUpload too faced the ire of the administration after it was found that miscreants were uploading latest movies onto their server at the height of the cinema piracy episode in the country.

In 2014, a court in Delhi ordered the closure of several file sharing services including Google Docs, Rapidshare and Sendspace following complaints filed by Sony network, the official broadcaster of the FIFA World Cup over illegal uploads of matches by similar miscreants.

It appears as though a similar fate has befallen WeTransfer due to some isolated misdemeanours of a few of its users.

Hey email gets cleared by App Store, is now open to everyone

Five Indian offerings on OTT platforms worth catching this weekend

Microsoft will no longer let you defer Windows 10 update downloads

How to change your Instagram username on the app or web

Save 39% off Adobe Creative Cloud – including Photoshop and Illustrator

We asked, you told us: Phone cameras are for photos, not...