David Davis has dramatically called for on Boris Johnson to quit, telling him: ‘In the name of God, go’.

The former cabinet minister became the most senior Conservative to demand his resignation over the ‘partygate’ scandal.

“You have sat there too long for all the good you have done,” Mr Davis said, reviving a quote from Oliver Cromwell.

The direct attack on his former Brexit ally drew gasps in the Commons chamber, after Mr Johnson said questions about the 20 May 2020 party – were “wasting people’s time”.

Moments earlier, he had suffered the devastating blow of one of his ‘Red Wall’ MPs – Bury South’s Christian Wakeford – defecting to Labour.

The Commons microphone picked up the Commons Speaker muttering to himself under his breath: “What a day.” 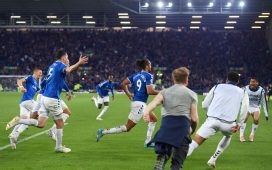 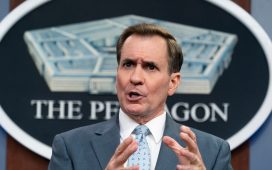 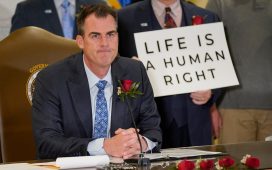