The in-app chat support feature for WhatsApp has quietly made its way back to the popular messaging app. Previously tested by WhatsApp beta users in March, the feature was taken away shortly after without reason.

With a messaging client as popular as WhatsApp, issues are bound to arise. From messages not sending or being received to shopping issues within the app, users are always prepared for any problems. Now, WhatsApp is making it easy for its users to get help right from inside the app.

How to use the new in-app chat support feature

As spotted by WABetaInfo, WhatsApp’s chat support can be found in the app’s most recent releases by heading to settings, help, then contact us. After explaining your issue, a chat session will begin allowing users to chat with a WhatsApp’s support team member. Like other chat supports, once an issue has been resolved, that chat will close.

The new chat support feature also allows users to instantly include important device information. According to WhatsApp, “technical details like model and settings” can assist in solving the problem.

While the widespread availability of the feature is not clear, users have seen the chat support feature in the latest stable release, 2.21.24.22. Android Headlines can also confirm the feature on the latest version of our apps.

Along with chat support, the help section of WhatsApp also includes a link to the help center. Users can scroll through a list of possible app issues such as chat, verification, contact, payment, account issues and much more.

The return of chat support is the latest feature to be tested by WhatsApp. In July, a new view feature was tested, allowing a message to be deleted after being seen. The app also recently gave users the ability to hide the “Last Seen” status from select contacts. Previously, users were only allowed to make the status visible to everyone or no one.

While no one likes to see features taken away from their favorite apps, new features being introduced is a welcome addition. It seems like WhatsApp knows what its users want and continues to assist them. 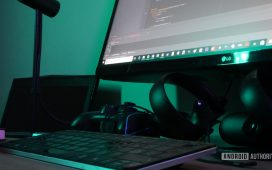 The best free antivirus software for your PC 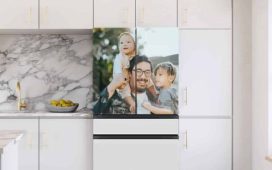 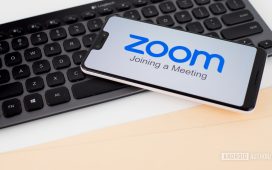 How to mute or unmute yourself on Zoom 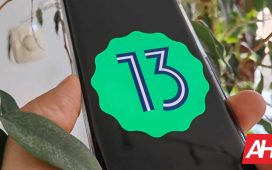 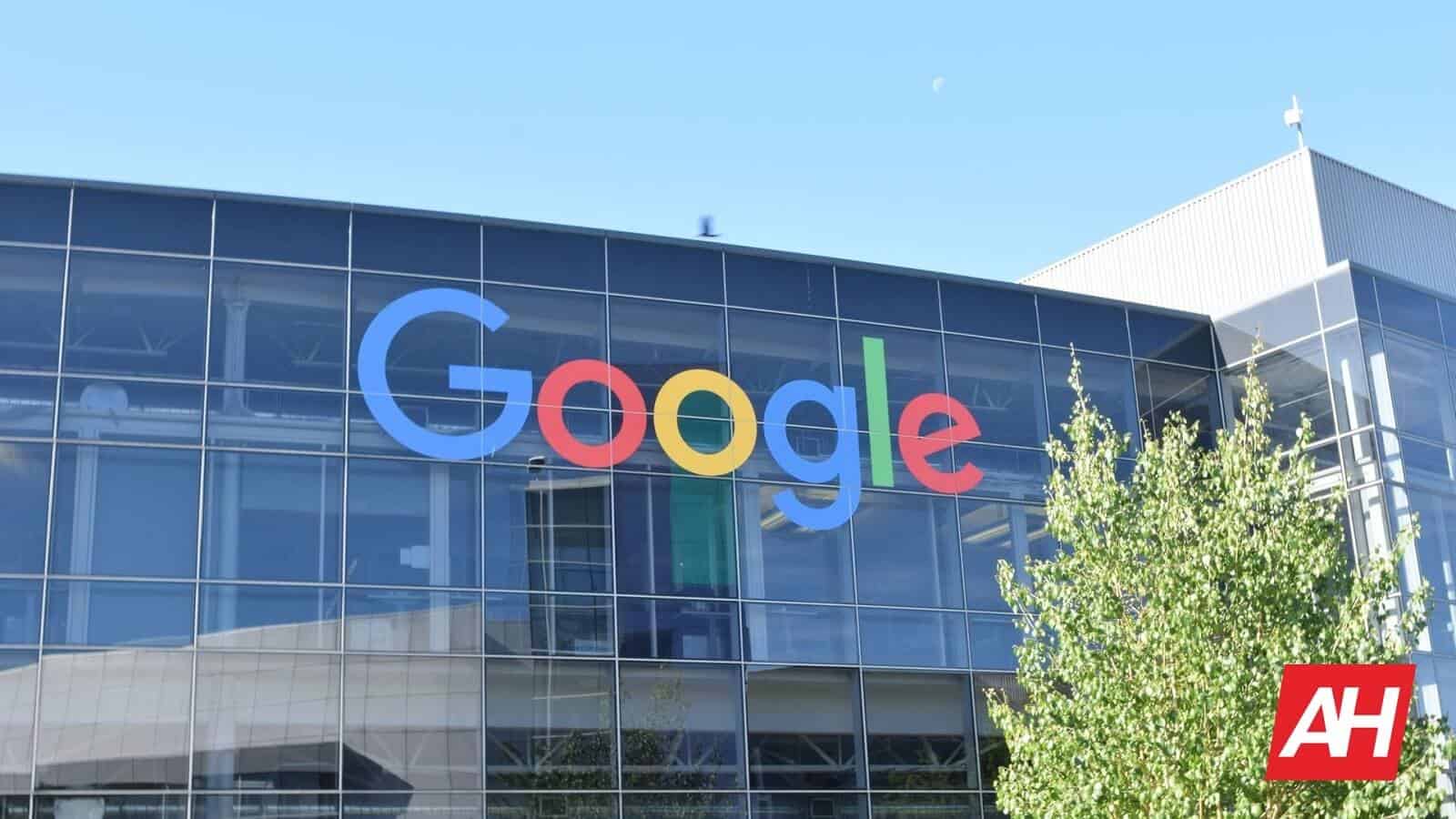 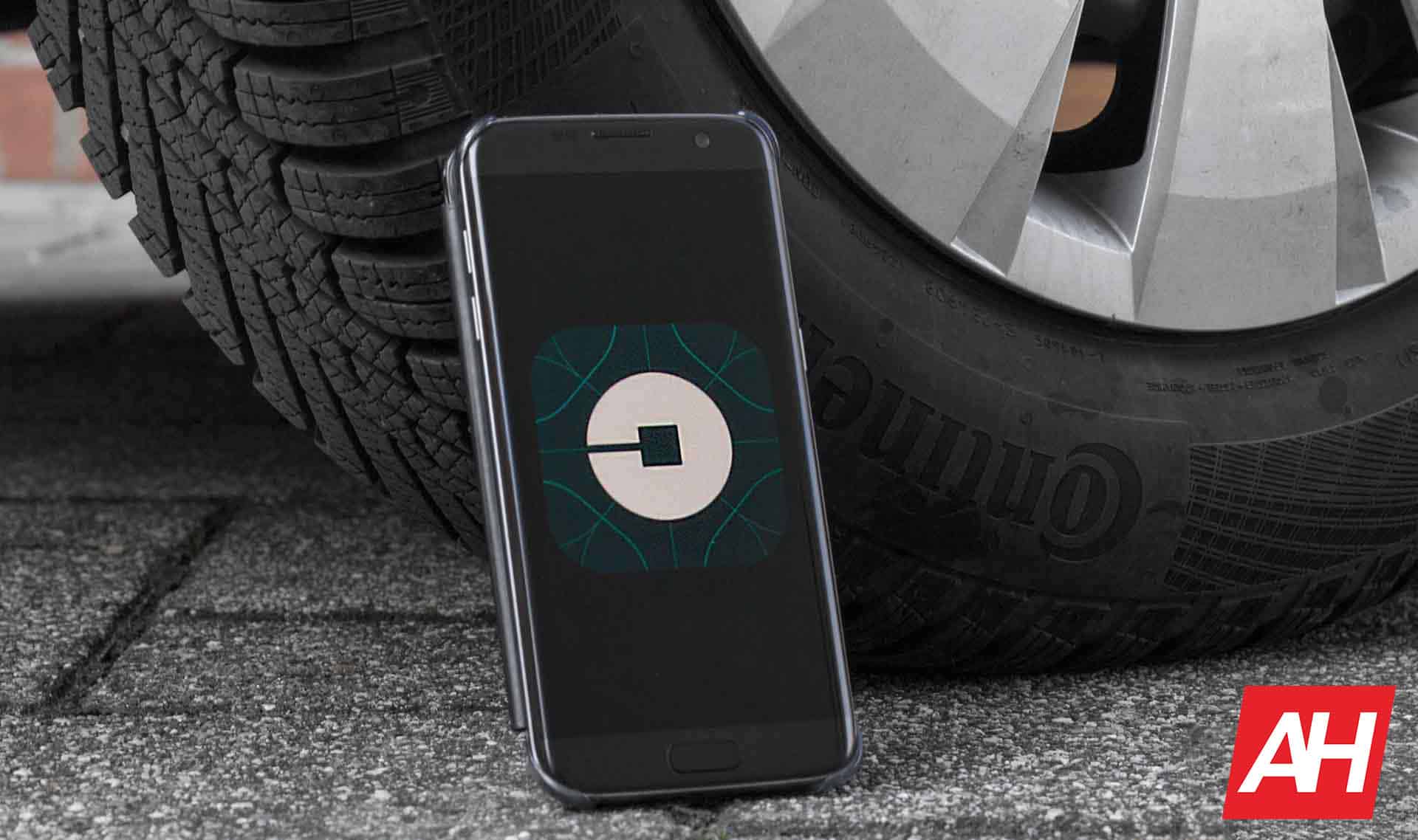 Uber Ramps Up To Compete Again, This Time With Grocery Deliveries