Home Internet Illinois Residents Could Get At Least $200 From Facebook – Alton Daily... 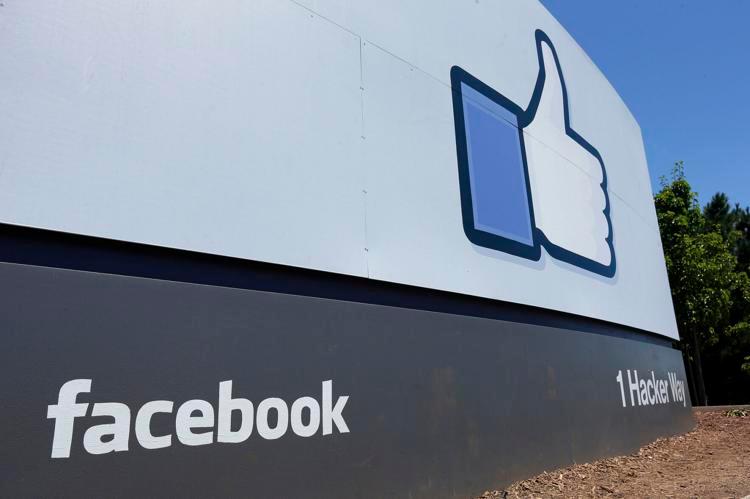 Illinoisans, even former Illinoisans, with a Facebook account have likely seen a notification that they’re entitled to a cash settlement from the social media giant. Here’s why.

Facebook’s agreed settlement, which will cost the company $650 million, was recently finalized. This allows people who qualify as a member of the class action case against the California company to apply for their share of the pot of money. Each person could get up to $400.

Facebook began notifying users on their platform Wednesday evening, directing them to facebookbipaclassaction.com to confirm the user had been a resident of Illinois for at least six months since 2011 and allow them to put their name in for a cut at the settlement.

“This is a significant settlement in which households could end up with upwards of $800 depending on how many claims are filed,” said Christopher Dore, partner at Edelson PC, the Chicago-based law firm that represented the plaintiffs in the federal lawsuit.

Facebook users forego their right to sue the platform by joining the class-action suit.

Since the case is on behalf of anyone who lived in the state between June of 2011 Aug. 19 of this year and isn’t confined to current residents, the hundreds of thousands of former Illinois residents who have moved elsewhere are also entitled to join the suit if they qualify.

Since 2011, IRS data shows more than 1.8 million people have moved out of Illinois. Most of them moved to Indiana, Texas, Florida, California, Missouri, Wisconsin, and Arizona. Expat Illinoisans that moved their Facebook profile with them are likely eligible.

The settlement stems from Facebook’s facial recognition feature that captures the details of a user’s face, then references it when asking them if another picture on the social media site is also a picture they would like to tag themselves in.

That storage of facial data got Facebook sued for an alleged violation of Illinois’ Biometric Information Privacy Act, which forbids capture or storage of biometric data without express consent. Fines for violating the law start at $1,000 per violation.

The law, enacted in 2008, has spawned dozens of lawsuits, most notably against Facebook, Google, Six Flags Great America, and Amazon Web Services.

Illinois’ law differs from similar ones in other states in that BIPA allows private citizens to sue. In other states, the attorney general must take action under the law.

The threat of litigation has resulted in several technological services to be unavailable to Illinoisans. Google’s Nest cameras, for instance, disable a facial recognition feature that allows users to store familiar faces and give notifications about when the familiar face or one that’s not known is seen. This can be tied to their other technology to do things like unlocking doors when the known person simply walks up to the camera. Once the technology recognizes it’s set up in a location outside of Illinois, it enables the feature.

Commenting on this story has been disabled.

Amazon Great India Festival Sale 2020: From Apple to Samsung, 5 best deals on smart wearables you can not afford to miss – Jagran...

iPhone 12: Malaysia is among the cheapest countries to buy one – SoyaCincau.com

Mi Watch Revolve review: Stylish with some limitations – The Indian...

How long can Government afford to keep State pension age at...