The head of Irish mortgage provider ICS has said home loan interest rate rises this year cannot be ruled out, given the inflationary backdrop that currently exists.

Speaking with Inside Business, a podcast from The Irish Times, Fergal McGrath, chief executive of Dilosk, a non-bank lender that offers home loans under the ICS brand, said: “It’s certainly not on the cards right now but I can’t rule it out at all. The inflation pressures that we are seeing, the ECB is arguing are transitory. The market would argue that actually it’s not transitory.

“We are observing an increase in mortgage rates in the UK and the US, albeit small increases. We are not seeing that yet in Ireland but if we were to look at the wholesale market, or what’s known as the swap rates, they have been increasing over the last few months indicating the inflationary pressures and the ECB will have to move. The question is at what point they are going to go up.”

Irish consumer price inflation hit 5.5 per cent in December, the highest level in two decades. The Bank of England has already increased rates in the UK, while the Federal Reserve has signalled three rate rises for this year. To date, the European Central Bank, which sets rates for euro zone countries, has not flagged any increase.

Dilosk currently has a 5 per cent share of the Irish mortgage sector, which it hopes to double as Ulster Bank and KBC exit the market. Mr McGrath said it would be interested in buying any “clean” and “performing” loan portfolios that might become available as AIB, Bank of Ireland and Permanent TSB look to hoover up the loans offered by Ulster Bank and KBC, subject to regulatory.

While broadly supportive of the Central Bank of Ireland mortgage rules, Mr McGrath said the incomes limits imposed on borrowers are “quite crude” and could go to four and a half times in some cases. At present, consumers can only borrow up to three and a half times their income, with some exceptions.

“You could argue that you could make some adjustments if a borrower is on a long-term fixed rate, for example, or what level of debt that they have overall. I probably would support some minor tweaks to it…but overall the macroprudential rules are working. Four and a half [times]could work in some circumstances but in limited circumstances.” 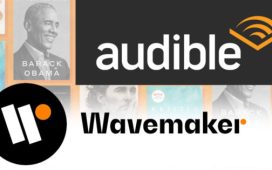 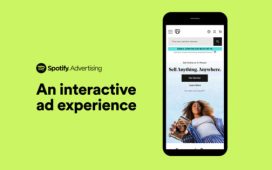 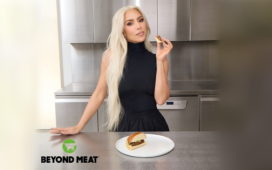 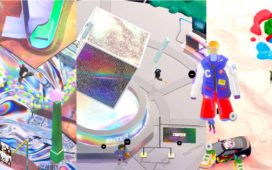 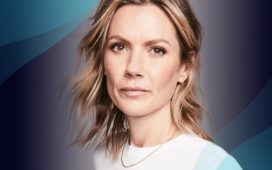 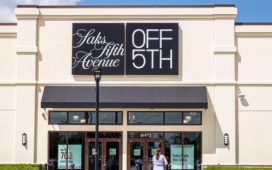