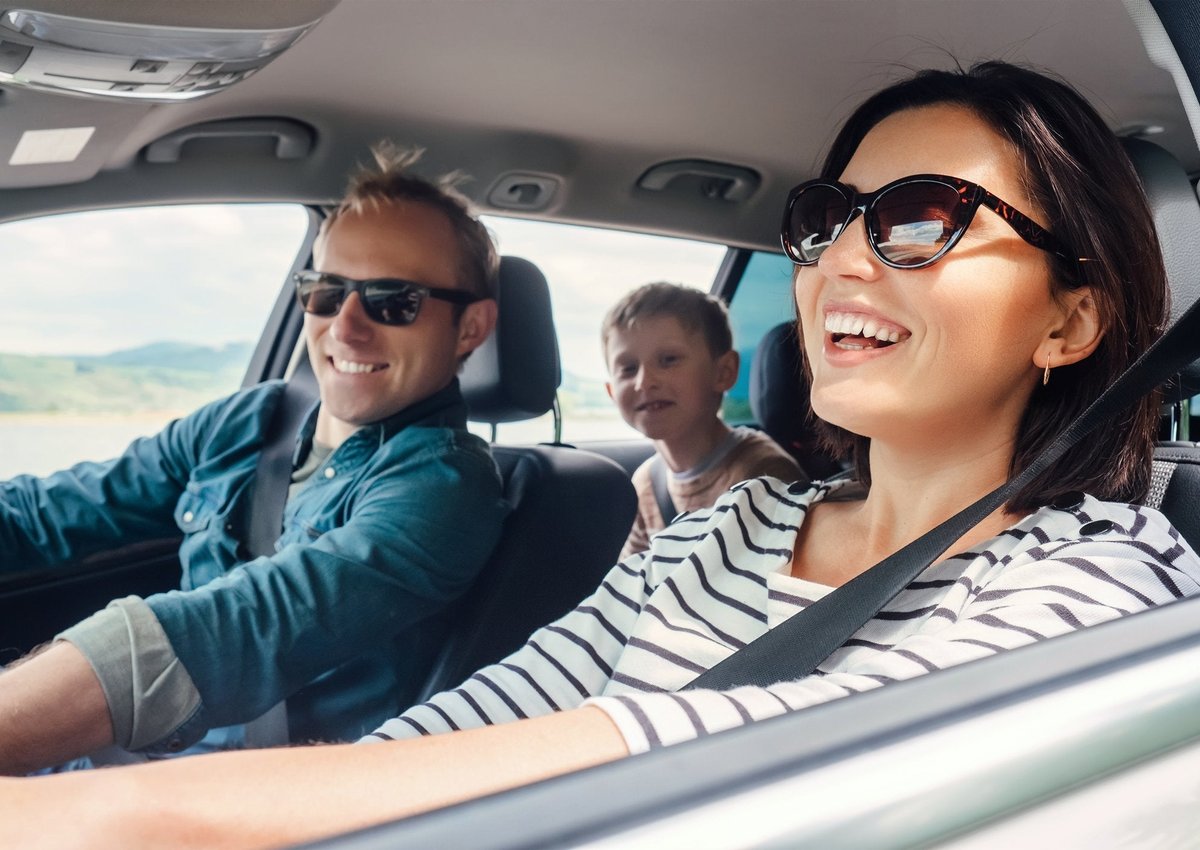 It just doesn’t make sense for my family.

When gas prices soared earlier this year on the heels of the Ukraine conflict, I remember comparing credit card receipts with friends after a recent fill-up and shaking my head in disgust. My one friend in the group with an all-electric vehicle was quick to point out that if we followed in her lead, we wouldn’t have to worry about rising fuel costs.

She definitely had a point. The cost of gasoline can be volatile, and when gas prices spike, it can put a serious dent into even the most well-thought-out budget.

Plus, let’s face it — it always seems to be the case that our tanks run out of gas during our busiest weeks. I’ve definitely had those moments of panic where I realize I have seven minutes to shuttle my kids to their martial arts class but also have about a lick of gas that may not get us there. And so between that and higher gas prices this year, I have actually contemplated going electric — only to realize it’s a poor choice for my family.

Why my next car won’t be all electric

At this point, it’s fair to say that my husband and I need a new car. Our Prius is coming up on 16 years old, and while it still works, it’s got a number of things wrong with it. Take the trunk, for example. Once the weather exceeds 70 degrees, it effectively seals shut. When you’re coming out of the grocery store in the middle of August, that’s an annoyance.

Plus, a lot of the car’s sensors are just plain off. Our gas gauge, for example, always seems to think that our tank is full, even when we’ve clearly driven 200 miles without a fill-up. And according to our tire pressure sensor, we perpetually have low tire pressure and no amount of air in the world will correct it.

Throw in the fact that the Prius has gotten less fuel-efficient through the years, and that it’s too small for my family, it makes the case to get a new car. Only we can’t make that new car an electric one for one big reason — we drive too many long distances.

I know that public charging stations for electric cars are becoming increasingly available. But that infrastructure is far from complete.

Meanwhile, my family tends to take a lot of road trips — sometimes through remote parts of the country where you can barely find a gas station, let alone a charging station. And until that infrastructure improves, an electric car just isn’t in the cards for us.

In some ways, that’s really too bad — especially given the electric vehicle tax credits being offered today. Trust me when I say that I’d love to snag one of those and lower my IRS bill.

But all told, it’s not the right time for me to buy an electric car. And so when the Prius finally decides it won’t run any longer (which I expect to happen pretty soon), we’ll likely have to go a different route.

Is an electric car right for you?

You may like the idea of saving money on gas, not having to constantly fill up your tank, and scoring a tax break. But that doesn’t mean it makes sense for you to get an electric car.

Think about your driving habits and whether an electric car works within that context. You may come to the conclusion that you, too, will need to sit tight a bit longer before going electric is feasible.

If you’re using the wrong credit or debit card, it could be costing you serious money. Our expert loves this top pick, which features a 0% intro APR until 2024, an insane cash back rate of up to 5%, and all somehow for no annual fee.

In fact, this card is so good that our expert even uses it personally. Click here to read our full review for free and apply in just 2 minutes.