‘I let go of the hammer and the gun goes off’: Alec Baldwin admits firing weapon that killed Rust cinematographer but insists he did not pull trigger

Alec Baldwin has revealed for the first time how he fired the gun that killed cinematographer Halyna Hutchins – saying he released the pistol’s hammer, after being asked to enact a shooting scene by her.

In an interview in which he switched from appearing overwhelmed by emotion to defiant, the 63-year-old actor said he had no idea a live round was in the weapon he was carrying on set, or as he practiced aiming it. 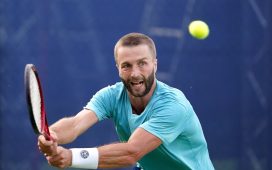 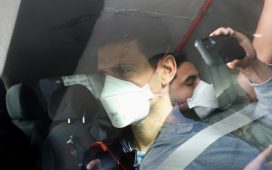 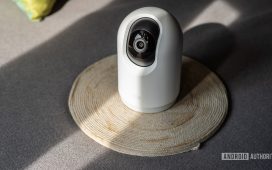