So in terms of civility, performance and usability, it would seem diesel remains on top for now – if only just.

There isn’t much in it when it comes to fuel consumption, either. A 15-mile economy run on the Longcross test track at typical A- and B-road speeds narrowly ended in the Honda’s favour: its trip computer showed 51.9mpg versus 50.9mpg for the Mazda. Taking fuel tank size into account (57 litres for the CR-V, 58 for the CX-5), the difference in theoretical maximum range is a mere two miles. Of course, in town the Honda would be likely to outperform the Mazda, but the reverse is probably true once you hit the motorway.

What about company car tax, the area where one might think the electrified hybrid should really stand out? Well, from April, when the new, stricter WLTP-based system comes into force, someone who falls into the 40% income tax bracket would be in for a monthly saving of just £5 by opting for the Honda. Now, a saving is a saving, but that ain’t much. A yearly subsidy of a single tank of fuel doesn’t really seem like a dramatic enough saving to see diesel knocked off its perch. 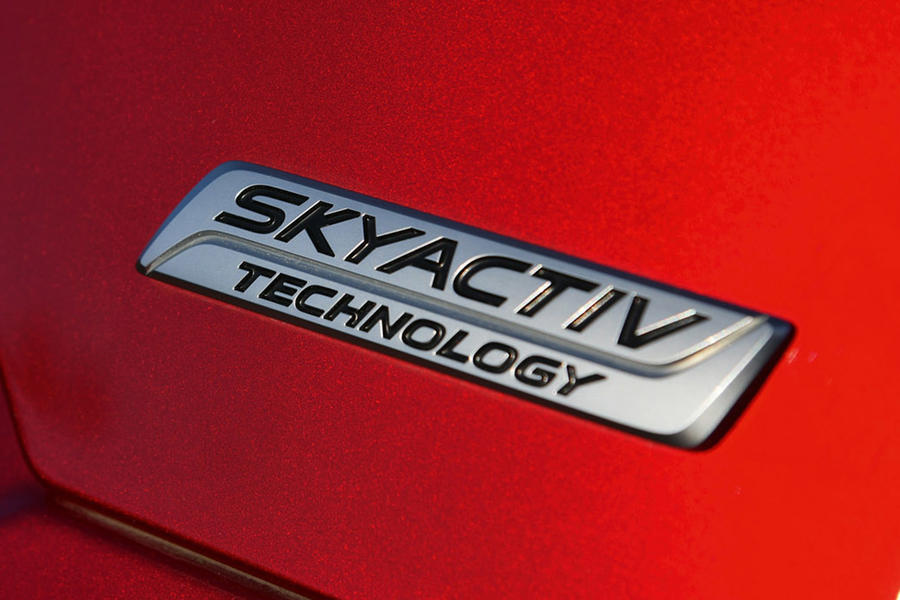 So where does this leave us? Well, the introduction of WLTP emissions tests and the effect they’ll have on how company car tax is calculated hasn’t really done the conventional hybrid powertrain any favours – at least not the one fitted to the Honda. Under the outgoing NEDC system, there would be a bit more daylight between the two, with the saving borne out of opting for the hybrid amounting to £94 per month for someone in the 40% tax bracket.

From April, that financial incentive will disappear. Could this mean the ‘self-charging’ hybrid’s days are numbered? Perhaps. Perhaps they will get better. Time will tell, but I’d estimate that the latter is more likely to come to pass – especially given Japanese car makers’ long-standing commitment to the technology.

In any case, there are two conclusions to be drawn from this comparison. The first is that the best hybrid SUV still isn’t quite good enough to topple the best diesels from their throne. It’s damn close, but the scuppering of any significant, real-world financial incentive thanks to the incoming WLTP regime means that Mario doesn’t quite defeat Bowser this time around.

The second is that anyone keen to spend around £40,000 on a family SUV while simultaneously making serious tax savings will be likely to find a proper plug-in hybrid a far peachier option.

WLTP realignment has meant considerably higher CO2 figures for all four hybrid crossovers than were previously quoted using ‘NEDC correlated’ calculations. In turn, that means higher benefit-in-kind rates, which is why company-car regulars might wince at some of these figures. Even our RAV4, whose unusually low CO2 will stand owners in comparably good financial stead, will from this April cost higher-rate taxpayers £387 each month, where previously it would have cost only £300. The other models will all begin to occupy either of the very highest two BIK tax bands, making them no more desirable on paper than any other kind of crossover, except those with a plug socket and full plug-in hybrid powertrain.

I Want An Electric Chevy Camaro IROC – Car and Driver