Huawei is getting ready to unveil its P40 series, of which the Premium Edition (PE) will have 5 rear cameras.

The leak comes from a South Korean online retailer.

According to the spec sheet leak, the Huawei P40 Pro PE (Premium Edition) will have a 6.7-inch OLED display with a 3160 x 1440p screen resolution. The display is Quad HD+, among the best in the business, and the display size is excellent for Android buyers.

All the spec goodness above is fantastic, but the main selling feature of the P40 Pro PE will be its 5-camera setup, Huawei’s very first smartphone to feature 5 rear cameras (a penta-camera setup).

First there is a 52MP main camera, followed by a 40MP secondary and an 8MP third lens. A 3D ToF (Time-of-Flight) sensor will add to the camera setup alongside a periscope zoom camera. Electronic Image Stabilization (EIS) and Optical Image Stabilization (OIS) combine to prevent motion blur and photos that are taken compliments of shaky hands.

P40 series to come without Google Play, apps, and services

Though it is a sore spot with Huawei buyers, it bears repeating: the P40 series will launch without Google Play or Google apps and services. It will have Huawei Mobile Services (HMS) on it but no Google services. What this means is that users will not be able to download apps at Google Play but will have to rely on Huawei’s AppGallery app store for their download needs. Android 10 has been released to Android Open Source Project (AOSP), though, so users can expect something akin to Google’s Android setup. And yet, though similar, it won’t be the same without Google.

The P40 series looks to be a good one for Huawei buyers, though its lack of Google is the one mobile eyesore on what are otherwise excellent devices. This is due to the current political situation in which Huawei finds itself. Now under a Trump Ban in the US, Google has revoked Huawei’s Android license. This license revocation prevents Huawei from using future Android updates on its devices.

READ  Motorola Edge Plus brings Motorola back into the flagship market, but no Moto Mods this time

Huawei has received its fifth license extension this week with regard to current Android devices. The company cannot install Android 10 on new devices, however. The South Korean retailer leak that shows “Android 10” is simply a placeholder more than a sign that Huawei is back in the Android fold.

Of course, Huawei devices in China don’t rely on Google’s Android, but devices sold in Europe and the US do. The company will suffer decline because of the P40’s lack of Google Play access. 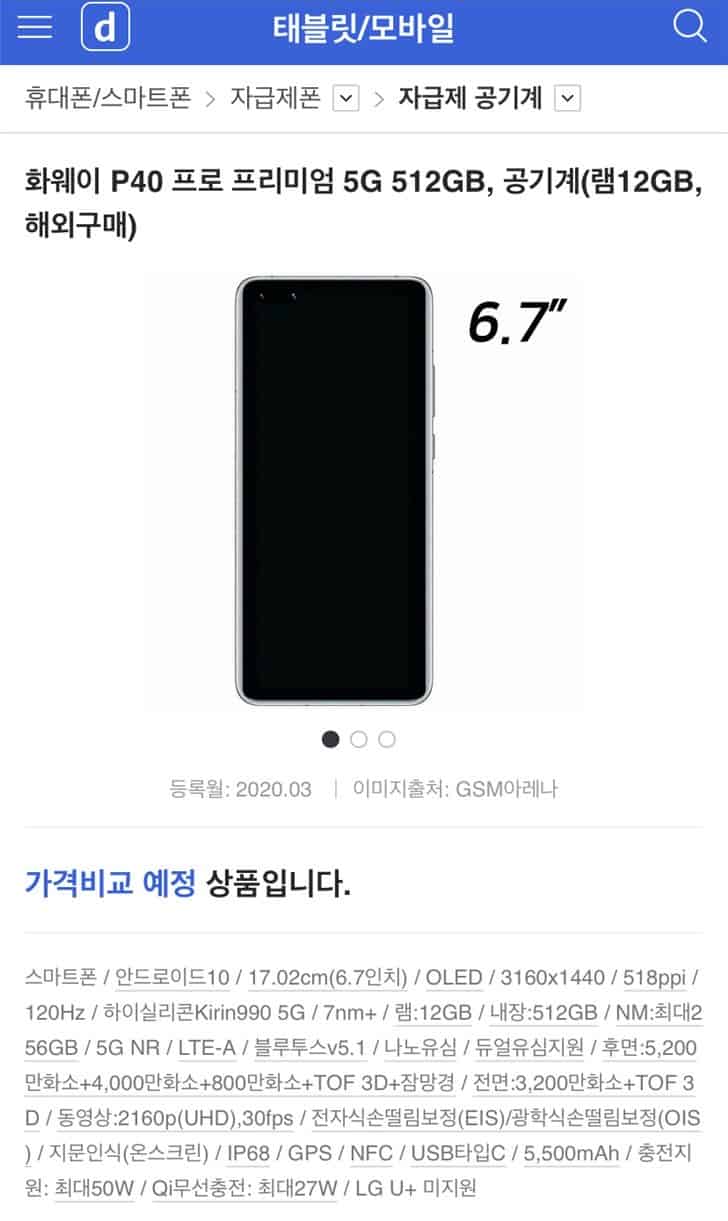 We asked, you told us: The OnePlus 9 should focus on price not new features

Watch All Your Favorite Streaming TV Content On PS5 At Launch

The Weirdness of The Richards Group; 5 Reasons Quibi Failed: Friday’s...

Wash your mask daily: the ultimate guide to face coverings