Home Smartphones Huawei may have a Galaxy Z Flip-like clamshell foldable in the works... 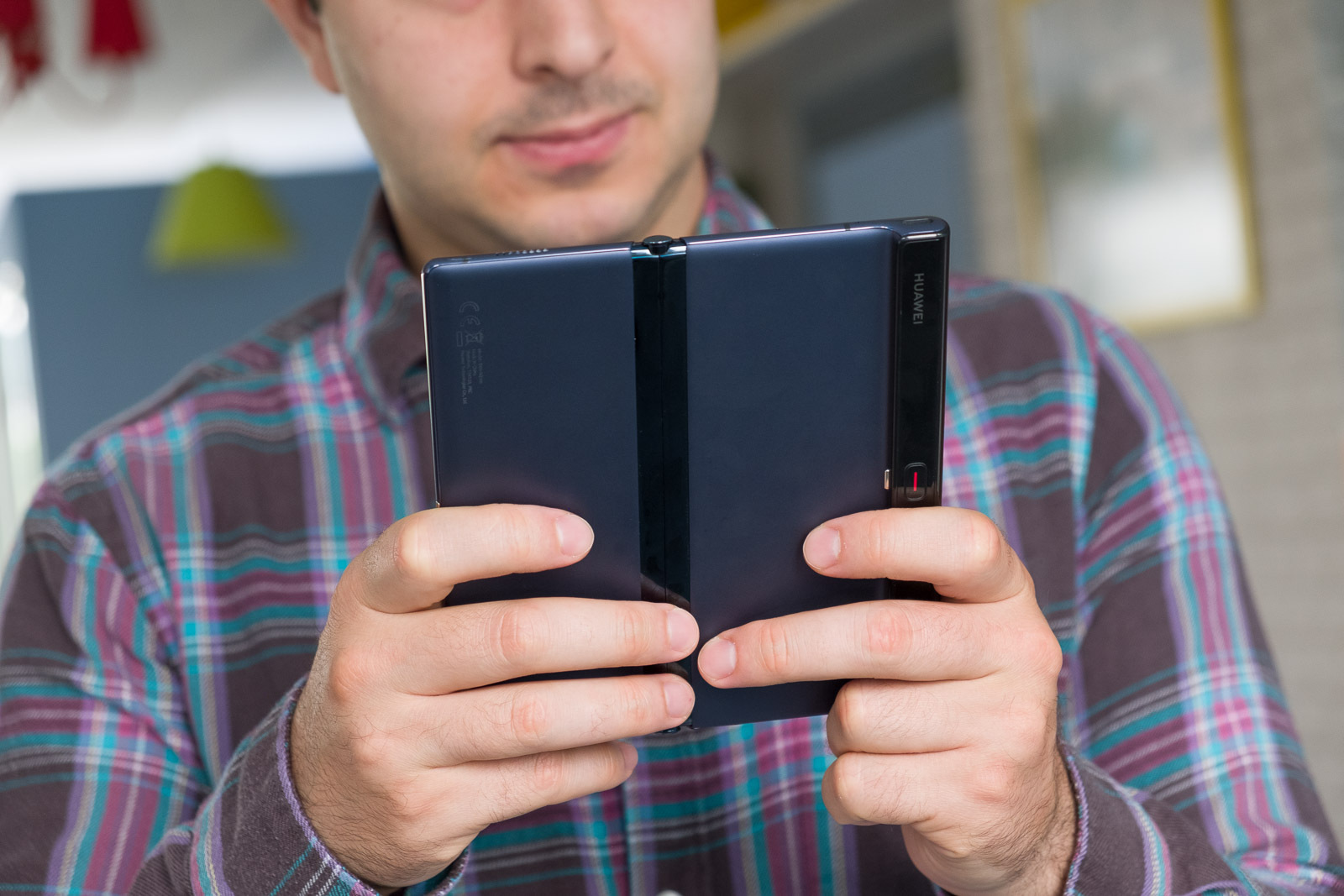 Clamshell foldable phones, such as the Galaxy Z Flip and the Moto Razr 5G, look trendy and modern and have a lot of potential, especially in the form factor, winning some points for portability and compactness. Now, TechRadar reports that we might get another foldable join the clamshell market, and by no-other than Huawei.

According to a patent filed by Huawei and spotted by LetsGoDigital, the company seems to be considering a clamshell foldable design for a smartphone. The China-based company was among the first to offer foldable phones with the Huawei Mate X in 2019. The patent’s images show an external display, which is not as tiny as the one on the Galaxy Z Flip, which will be used when the phone is closed. When opened, the phone seems to have a long and narrow display, without any notch or punch-hole to disturb the viewing experience.

Although this patent may end up forgotten by the manufacturer, it serves as proof that Huawei has not given up its ambitions despite the challenges on the market that it is seeing right now. We don’t have, at the moment, any official information about this foldable, so we might have to wait until the beginning of next year to see what Huawei’s plans for its foldable phones are going to be like.

An insider’s look at Israel’s next satellite: A ‘smartphone in space’ – Cleveland Jewish News