LONDON — Huawei’s new smartphone has an upgraded camera, its latest advanced chip set and a better battery. What it may not have outside the Chinese tech giant’s home market is very many buyers.

Huawei, which recently became the world’s No. 1 smartphone-maker, last week unveiled its Mate 40 line of premium phones, a product release that comes at a crucial moment for the company as it runs out of room to maneuver around U.S. sanctions squeezing its ability to source components and software.

The Mate 40 could be the last one powered by the company’s homegrown Kirin chip sets because of U.S. restrictions in May barring non-American companies from using U.S. technology in manufacturing without a license.

Analysts say the company had been stockpiling chips before the ban but its supply won’t last forever.

“This is a major challenge to Huawei and it’s really losing its market outside of China,” said Mo Jia, an analyst at independent research firm Canalys. The latest U.S. restrictions mean it “100% has closed doors for Huawei to secure its future components.”

Executives said in summer that production of Kirin chips would end in mid-September because they’re made by contractors that need U.S. manufacturing technology. In a press preview last week ahead of the Mate 40’s launch, staff declined to answer questions on Huawei’s ability to source chips. The head of Huawei’s consumer business, Richard Yu, referred only briefly to the issue at the end of a virtual launch event last week.

“For Huawei, nowadays we are in a very difficult time. We are suffering from the U.S. government’s third round ban. It’s an unfair ban. It makes [the situation] extremely difficult,” Yu said.

Huawei, which is also a major supplier of wireless network gear, is facing pressure in a wider global battle waged between the U.S. and China over trade and technological supremacy. The U.S. government’s efforts to lobby allies in Europe to not give it a role in new high-speed 5G wireless networks over cybersecurity concerns has been paying off, with countries including Sweden and Britain blocking its gear.

Huawei phones are not widely available in the U.S., but they’re sold in Europe, the Middle East and Asia. The company climbed to the top of the global smartphone rankings this summer, knocking Samsung off top spot by shipping 55.8 million devices in the second quarter to gain a 20% share of the market, according to research firms Canalys and International Data Corp. But the performance was driven by strong growth in China while smartphone sales in the rest of the world tumbled due to the coronavirus pandemic.

Analysts say it will be hard for Huawei to remain No. 1.

“Huawei’s in a tight spot,” said Ben Wood, chief of research at CCS Insight. Along with the U.S. sanctions, it’s also hurt by slumping confidence in the brand that makes retailers less keen to stock its phones. “And sadly, I don’t think you’re going to see the Mate 40 performing particularly well outside of China.”

Huawei has a small but enthusiastic fan base in Europe, its biggest market outside China. But some users are turned off by the idea of sticking with the brand because of a related problem: new phones can’t run Google’s full Android operating system because of an earlier round of U.S. sanctions.

Instead, they come with a bare-bones open source version of Android, which means they don’t have Google’s Play Store and can’t run popular apps like Chrome, YouTube and Search.

Mark Osten, a 29-year-old architect in Preston, England, bought a Huawei P30 last year when the contract on his previous Samsung phone ended.

He says the camera is great but hesitates to recommend the brand to others because of the uncertainty.

To make up for losing Google services, Huawei has built its own app store and has been paying developers to create apps for it. Users can request apps that aren’t yet available, but it’s not something that appeals to Chloe Hetelle, a 35-year-old events organizer in Toulouse, France, who bought a Huawei P20 model two years ago after switching from an iPhone.

“I don’t want to request apps, I just want to have YouTube,” said Hetelle. “I’m not really keen on struggling to get something that I would have easily with another phone.” 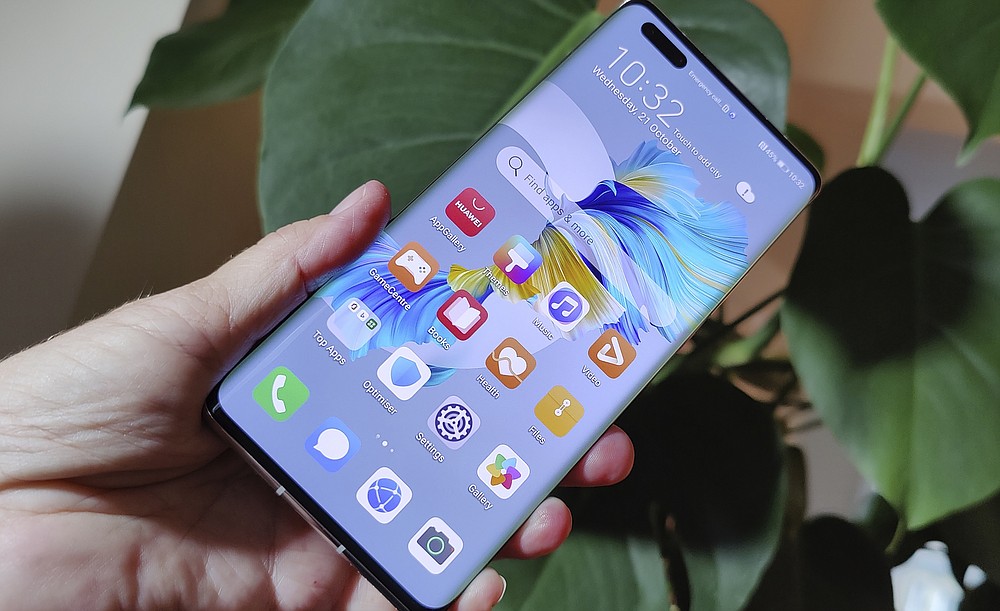 The new Huawei Mate 40 Pro smartphone is held for a photo, in London, Wednesday Oct. 21, 2020. Huawei, has unveiled its Mate 40 line of phones, Thursday Oct. 22, 2020, a product release that comes at a crucial moment for the company. (AP Photo/James Brooks) 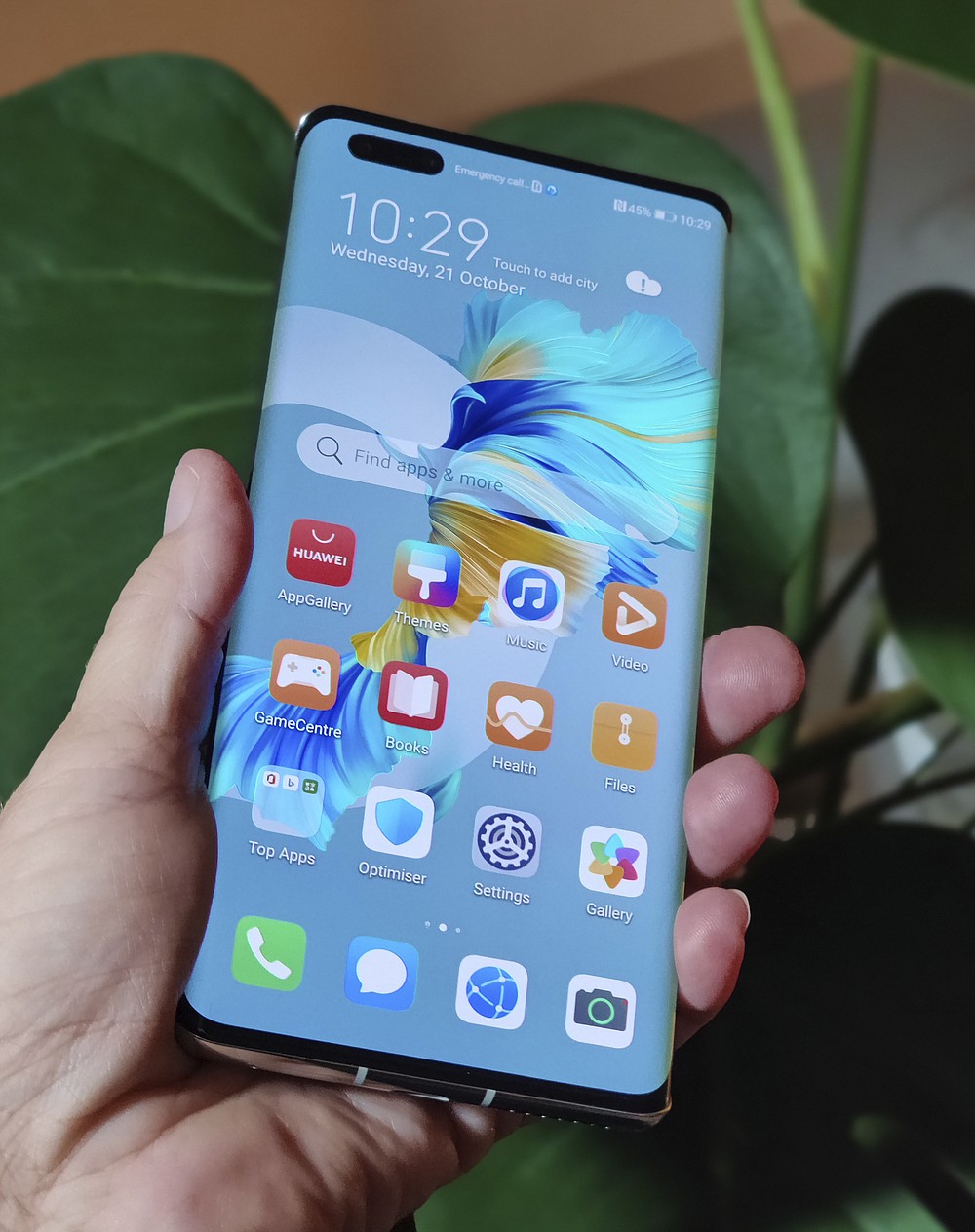 The new Huawei Mate 40 Pro smartphone is held for a photo, in London, Wednesday Oct. 21, 2020. Huawei, has unveiled its Mate 40 line of phones, Thursday Oct. 22, 2020, a product release that comes at a crucial moment for the company. (AP Photo/James Brooks)

PlayStation is the Energizer Bunny of the game industry TV ads

Man's death while in custody at Brockton police station under investigation...