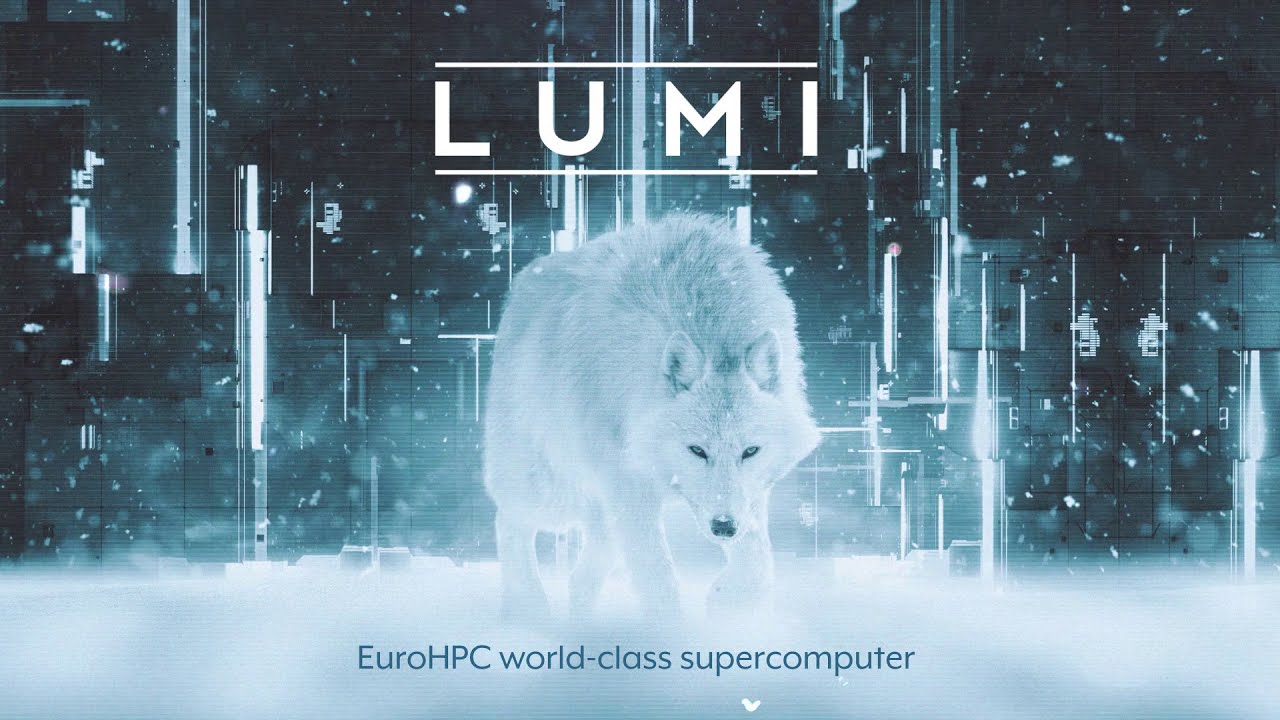 HPE has announced that it has been awarded a $160m contract to build one of the world’s fastest supercomputers in Finland.

The new supercomputer, named LUMI, will be funded by the European High Performance Computing Joint Undertaking (EuroHPC JU) and will be used to support European researchers as well as private and public organizations to advance R&D and drive innovation in a number of areas including healthcare, weather forecasting and AI.

LUMI will also be a “pre-exascale” system with a theoretical peak performance of over 550 petaflops which HPE points out is equivalent to the performance of 1.5m laptops combined.

SVP and general manager of HPC and Mission Critical Solutions at HPE Peter Ungaro provided further details in a press release on how the company will work with EuroHPC JU and its partners to build LUMI, saying:

“We are honored to be selected for LUMI and leverage our exascale era technologies to build one of the fastest supercomputers on the planet. We are committed to supporting the European High Performance Computing Joint Undertaking (EuroHPC JU) to seize opportunities in next-generation supercomputing to bolster research in science, advance innovation and unlock economic growth. We are excited to collaborate with the EuroHPC JU, and through our partnership with AMD, leverage our unique capabilities in compute, high performance networking, storage and software to help improve the way people live and work.”

The supercomputer will be hosted in the CSC – IT Center for Science located in Kajaani, Finland and it will be shared by ten European countries including Belgium, the Czech Republic, Denmark, Estonia, Finland, Iceland, Norway, Poland, Sweden, and Switzerland as part of the newly formed LUMI consortium.

At the same time through its collaboration with EuroHPC JU, HPE will expand super computing resources in an effort to accelerate the European roadmap to achieve exascale computing which will be the next big leap that will deliver five to ten times faster performance than today’s systems.

“Once operational in mid-2021, the LUMI supercomputer will be one of the most competitive and green supercomputers in the world! Such leadership-class system will support European researchers, industry and public sector, in better understanding and responding to complex challenges and transforming them into innovation opportunities in sectors like health, weather forecasting or urban and rural planning.”

Even gift cards aren't safe from hackers this holiday season

New mysterious Apple product in the pipeline for December 8th?

How to overclock RAM