Every year, movie lovers around the world vie for the chance to see the red carpet action of the Academy Awards up close and personal, so Verizon and the Oscars decided to give fans a taste of the Hollywood scene on Sunday night in New York City.

Using the power of 5G and a 360-degree camera placed on the red carpet in Los Angeles, Verizon transported fans from Times Square to the Dolby Theater red carpet. Once they stepped into Verizon 5G Red Carpet Portal Experience, attendees were instantly immersed into the live action of the awards show. 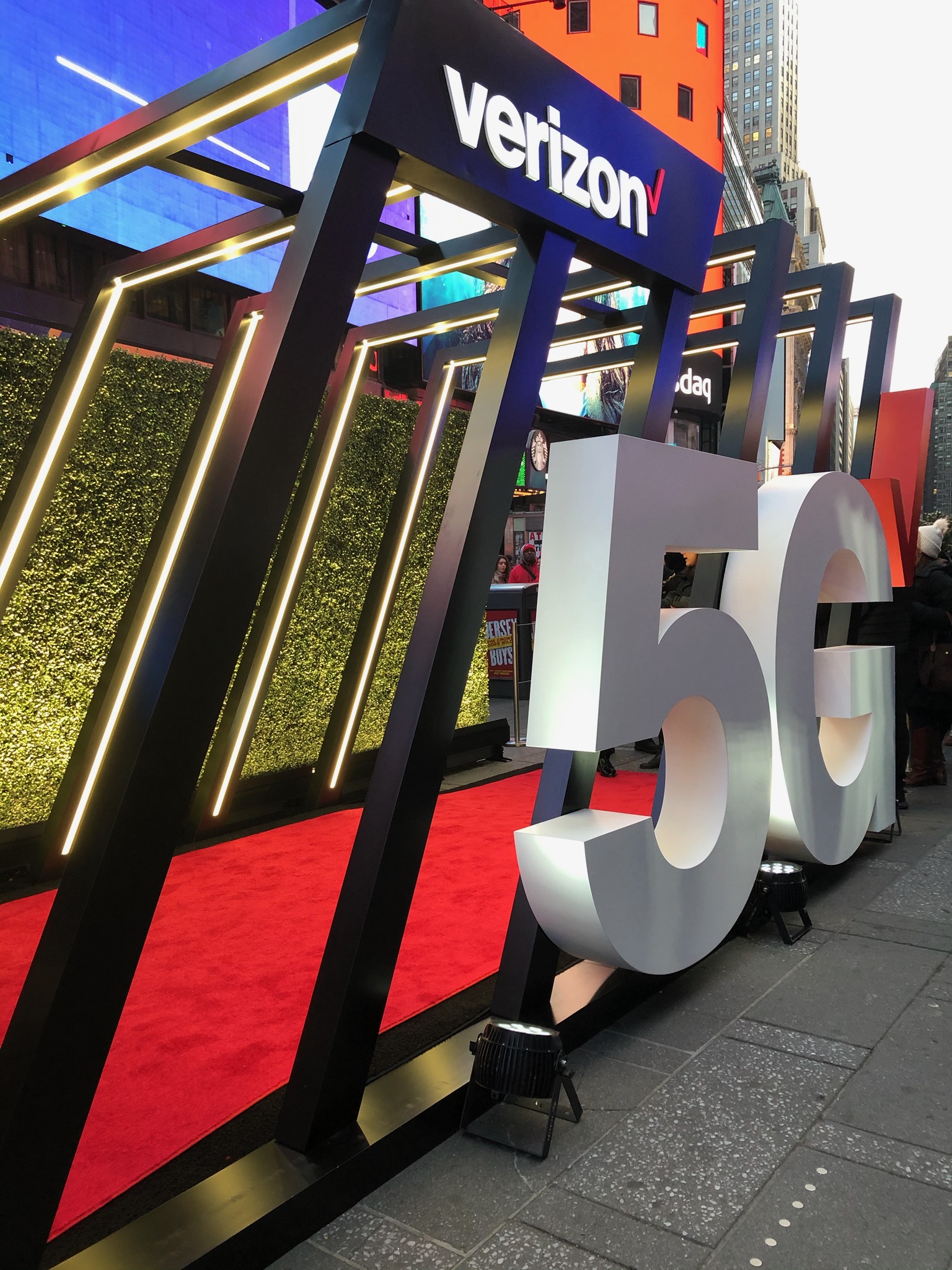 “Through our live experiences we’re always looking for ways to educate and show what a 5G network built right can do,” said Verizon Chief Media Officer John Nitti. “This partnership with the Oscars allowed fans in New York City to portal across the country to experience what was happening on the red carpet in Hollywood in real-time. This kind of access is only possible through Verizon’s 5G Ultra Wideband.”

Verizon and Twitter also live-streamed the event on @theAcademy where hosts, Louis Virtel and Sydney Park, guided viewers through the best outfits and celebrity sightings of the Oscars.

Aside from the Red Carpet Portal Experience, Verizon has leverages its 5G Ultra Wideband technology at events such as a live Chainsmokers concert, the Super Bowl and the Macy’s Day Parade.

Citigroup warns that markets are out of step with reality

Chris Johns: Past is another country when it comes to our post-pandemic future

So Your Customers Tried a Competitor During Quarantine—What Now?

Lioncor gets planning permission for ‘house of Europe’ project

The best Xbox One games you can buy: Halo, Gears, Forza,...

[Update: More than half of stores worldwide now open] COVID-19: Which...