Home Apple How to start the Pokémon DLC, The Crown Tundra


The second part of the Pokémon Sword & Shield DLC – The Crown Tundra – is out now. Like the Isle of Armor, The Crown Tundra has new locations to explore and more importantly brand-new Pokémon to catch.

As the Galar region is based off of England, The Crown Tundra represents Scotland, with its cold climate and mountainous environment. However, unlike the real country, you won’t have to adhere to any lockdown restrictions.

If you want to start The Crown Tundra, here’s everything you need to know. We also have tutorials for the first part of the DLC, including how to increase your friendship with the legendary Pokémon, Kubfu.

If you haven’t done so already, you’ll need to have purchased and installed the Pokémon Sword & Shield Expansion Pass, which costs £26.99/$29.99 and can be bought from the Nintendo Store.

If you already have this downloaded, then you just need to update your game. If you don’t get this through as an automatic notification, you can manually update your game on the main menu by selecting the ‘plus’ button, scrolling down to ‘software update’ and selecting ‘via the internet’. 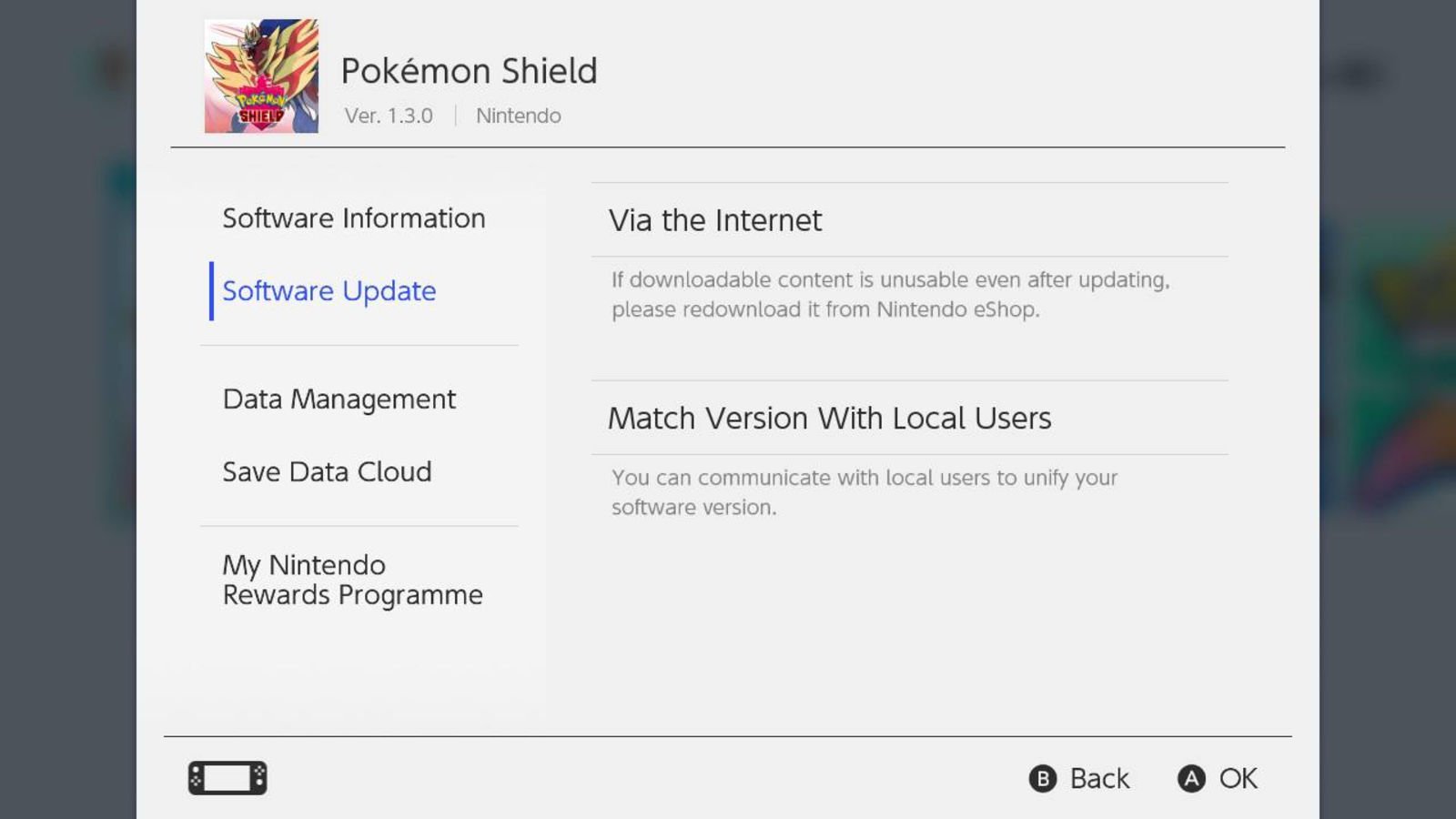 How to start The Crown Tundra

Now that the second part of the DLC is downloaded to your Switch, you can load up the game as normal.

Once you do, wherever you’ve loaded you should get a notification about the ‘Crown Pass’ being added to your inventory, which means you can now get on the train to head to The Crown Tundra. 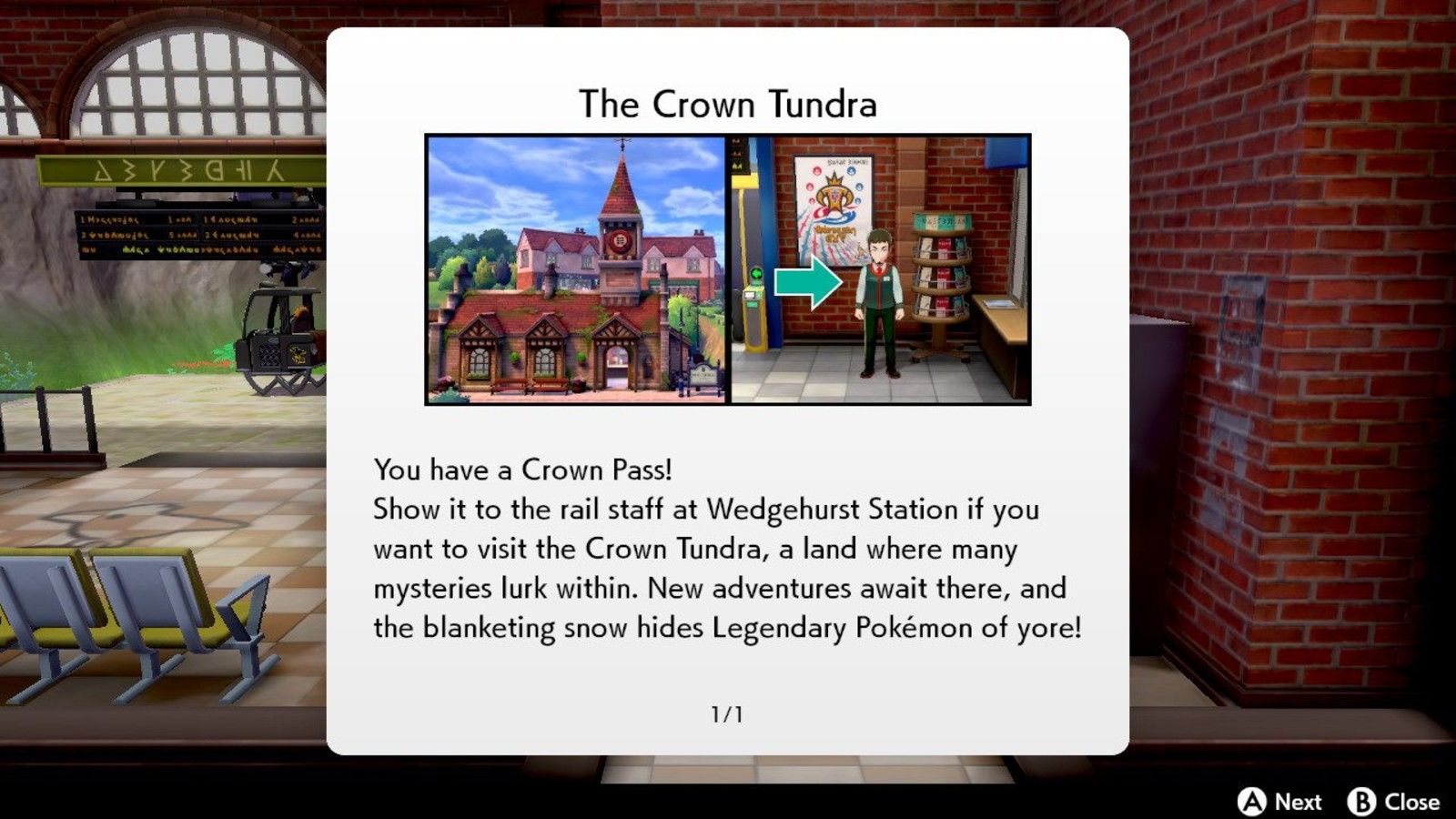 To do so, head back to Wedgehurst Station, and then talk to the train attendant in the green vest by the gate. He’ll confirm that you can now travel to there, so select ‘Crown Tundra Station’.

READ  Don’t Miss: AirPods Pro back down to only $220 at Verizon 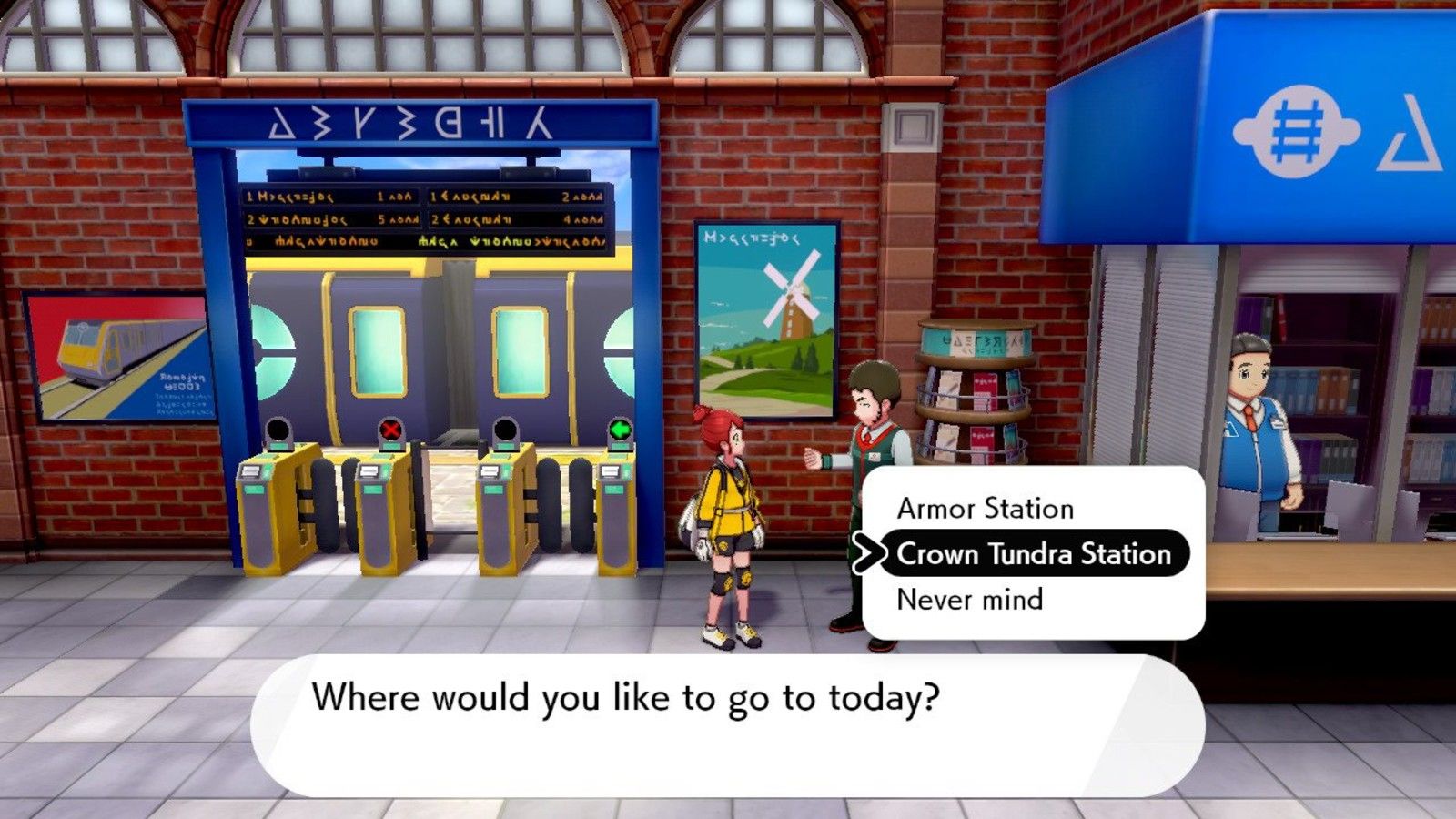 You’ll get a little map animation showing your character travelling there, and once you arrive, you’ll be greeted by a woman in a white coat who will update your Pokédex for all the new Pokémon you’ll discover. You can now explore the DLC as you wish. 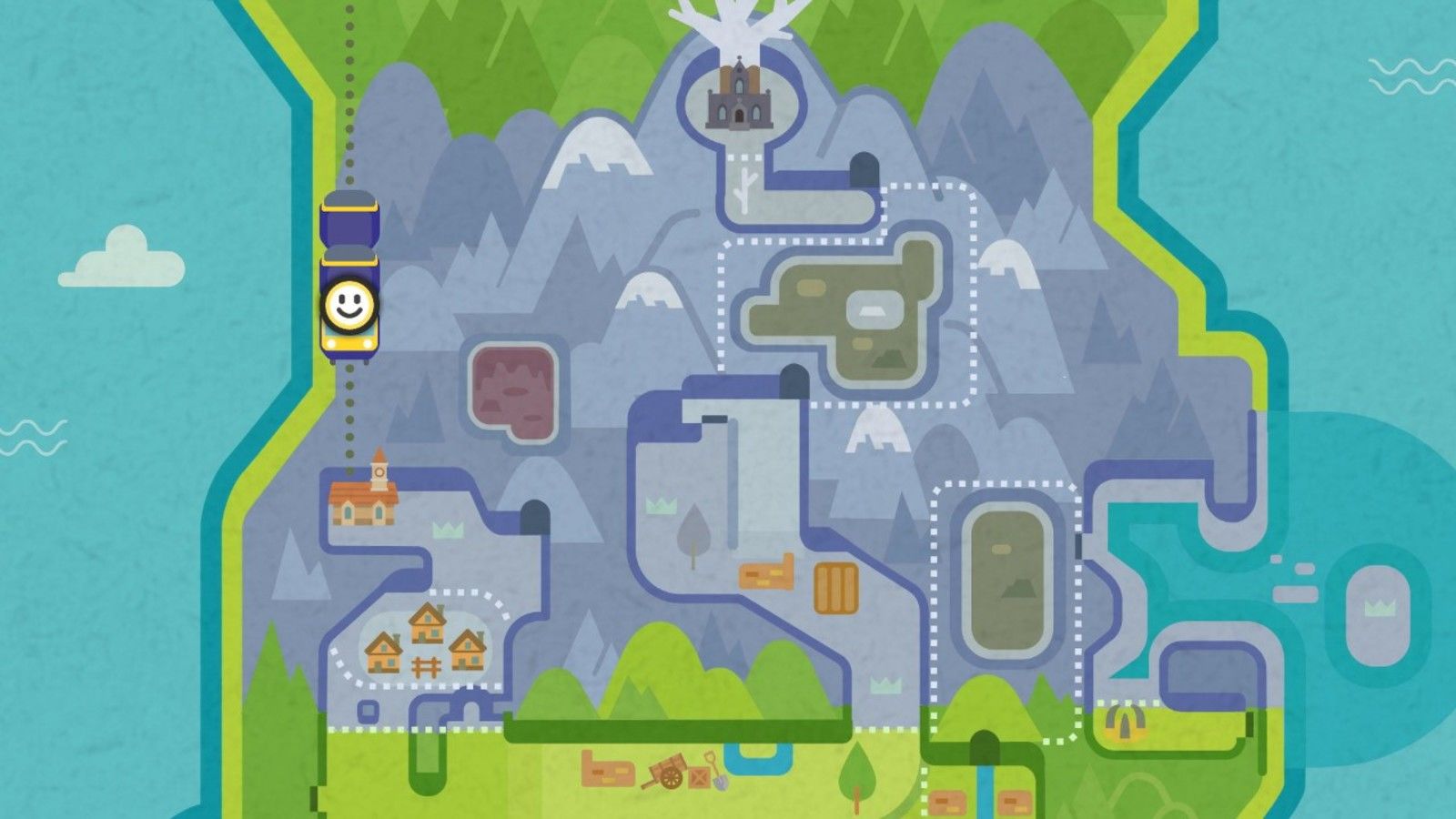 Review: Apple's leather sleeve for iPhone 12 is expensive, but without equal – AppleInsider

Dow Jones Barely Higher as Disney Ramps Up Layoffs, Apple Moves Some Production Out of China – The Motley Fool

Grab an Elgato capture card for just £100 for Black Friday

Is Samsung teasing what its next folding phones will look like?

Google Pixel 5 slashed down to $649 in Black Friday smartphone...