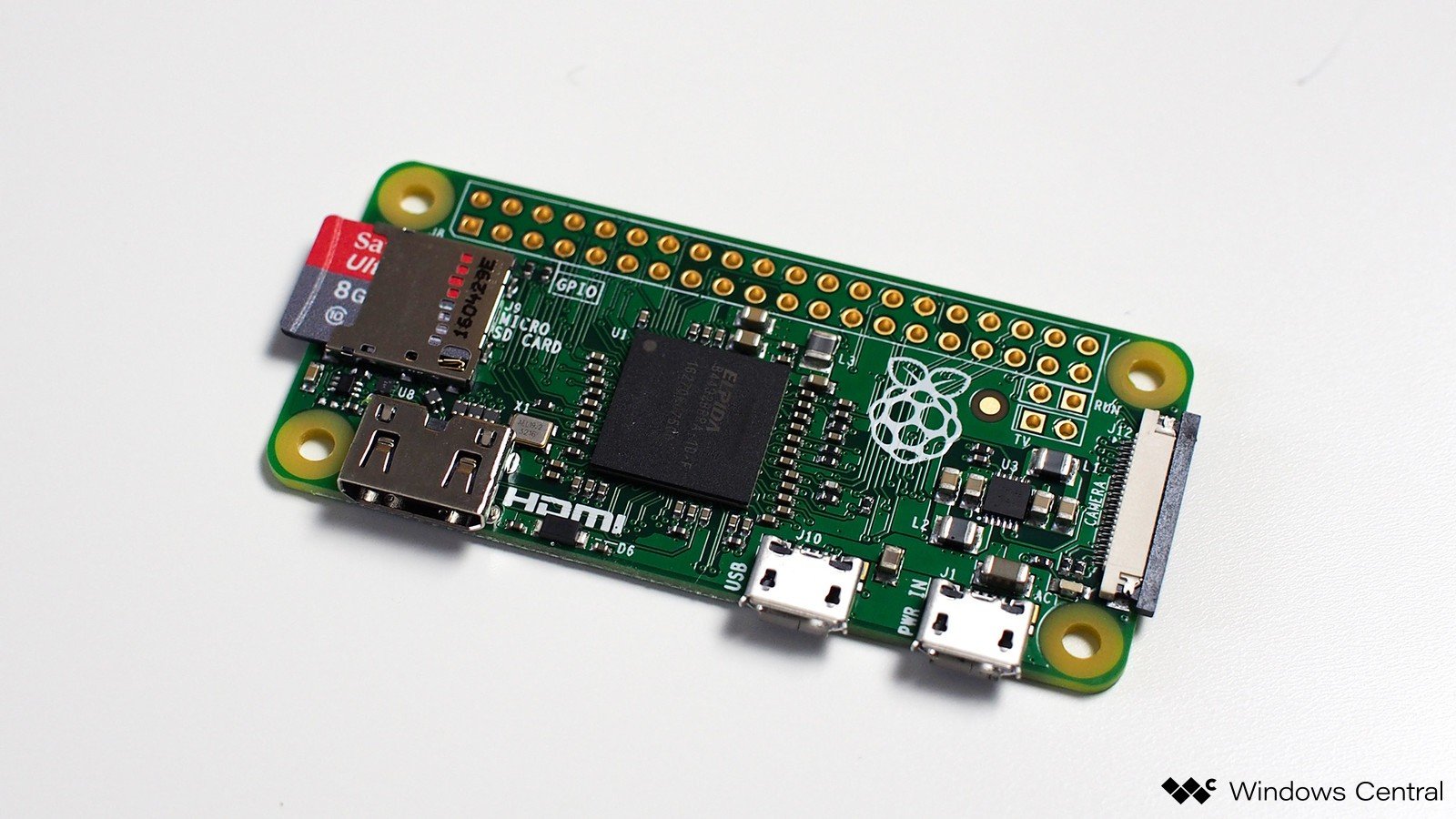 The only limit to what you can do with a Raspberry Pi is your imagination, but even if your ambitions are a little more basic, there’s still lots of fun to be had. In many use cases you’ll be looking at using a Raspberry Pi headless, that is to say without it being attached to a display. It’s also perfectly possible to set it up this way using your Windows 10 PC. Here’s how.

Products used in this guide

Grabbing the software you need

Before you do anything you’ll need both a copy of the OS for the Raspberry Pi and something to flash an image of it to the microSD card. Raspberry Pi has its own imager but for the purposes of this guide we’re using a third party app called Balena Etcher since it has uses beyond just the Raspberry Pi and is a useful tool to have around.

You ideally want the Lite version for headless setup, especially on a Raspberry Pi Zero, as it’s a much lighter image with a smaller download footprint and importantly, no desktop UI. As we won’t be using it there’s no need to waste resources on it.

How to flash the Raspberry Pi OS image on Windows 10

The first step is to flash your microSD card with the OS image for the Raspberry Pi.

Balena Etcher will now run through a short process that should only take a couple of minutes (depending on your hardware) and when you’re done leave it attached to your PC for the next step.

The key to being able to set up a headless Raspberry Pi is being able to connect to it from your Windows 10 PC. For that you’ll need it to be on your local network, and while you could use Ethernet, on the Raspberry Pi Zero in particular, this requires additional hardware and it’s really not necessary.

To connect the Raspberry Pi to your home network and allow remote access we need to ensure it has two things:

Both of these we’ll add from your PC.

It’s important to make sure the blank file has no file extension to function properly. You’ll know it has been successfully changed as the icon will now look like a blank piece of paper compared to one with lines on.

Next, we’ll build a file containing your Wi-Fi network credentials.

Once you have the wpa_supplicant.conf file open in a text editor you’ll need to enter some code to tell your Raspberry Pi how to connect to your network. Setup your file like the image below.

Enter the name of your Wi-Fi network inside the ssid quotation marks and your network password inside the psk quotation marks. Then save the file. Also ensure you change the country to the two letter code for your location.

Then save the file and close Notepad.

How to set up the Raspberry Pi using SSH

There was a time that you’d have to install a third-party application such as PuTTY in order to use SSH on Windows, but that’s not the case anymore, you can simply do it through the terminal. PowerShell works just fine, but if you have WSL enabled you can also use the Linux terminal assuming you have SSH enabled in it. Ubuntu, for example, has it out of the box but Debian does not.

For this we’ll be using the standard Windows PowerShell. Before getting started make sure the boot microSD is inserting in the Raspberry Pi and that you power it on. You also need to find out the IP address on your network for the Raspberry Pi. There are many ways to do this but the easiest is to just look in your router’s settings for connected devices and locate it there. If you’re only using one Raspberry Pi on your network, the default pi@raspberrypi.local can be used to connect but this will fail as you add more devices, so it’s worth going with the IP address.

You should now be presented with a short welcome blurb from Linux having successfully connected to the Raspberry Pi. The prompt will also have changed from PowerShell to pi@raspberrypi.

The first thing to do is to change the default password from raspberry.

Assuming they match you’ll see a confirmation message that you successfully changed the password. This is now the password you’ll use when logging in to your Raspberry Pi over SSH.

The basic setup of the Raspberry Pi is now done but there’s a couple of basic commands to run first before you exit out of it. These are basic Linux commands that you’ll use quite often but essentially it’ll ensure your Raspberry Pi is all up to date. Enter these two commands:

The first run through of these commands may take some time, especially on a Pi Zero. Then, once you’re done with your Raspberry Pi you can quit back to regular old Powershell simply by typing ”’quit”’ into the terminal.

While you can use PowerShell or any installed WSL Linux distros to SSH into your Raspberry Pi, if you’re going to eventually handle multiple machines there are more elegant ways to handle and manage your connections. On Windows there’s the old favorite, PuTTY as well as the popular and elegant cross-platform client, Termius.

And that’s all you need to know. By now you’ll have a fully functioning Raspberry Pi that you can interact and get creative with all without the need for a display, mouse and keyboard.

These are the mandatory or core equipment selections. Optional or ancillary equipment will follow.

The Raspberry Pi Zero W is still a fantastic and incredibly affordable way to dip your toe into the ecosystem or Linux in general.

This process is the same whether you go for the Raspberry Pi Zero or the regular model, but the Pi Zero is a great way to dip your toe and start to learn about Raspberry Pi. If you’re new to things like SSH, terminal or even just Linux in general, it’s such an affordable way to get started and learn some new skills, with the added bonus that the maker ecosystem is enormous. The only limit is your imagination.

Setting up a Raspberry Pi is quick and cheap but beside the actual board you’ll need a couple of other essentials to make this headless setup happen.

You don’t need a ton of storage on a Raspberry Pi and even 32GB will go a fairly long way.

The Raspberry Pi gets its power over microUSB, so if you’ve thrown out all your old phone chargers, grab this one as a dedicated unit.

Don’t be duped by performance, Apple’s M1 silicon is all about...