How to get Apple TV & HomePod working in hotels – AppleInsider

You can get HomePods and an Apple TV to connect to a hotel’s Wi-Fi network. 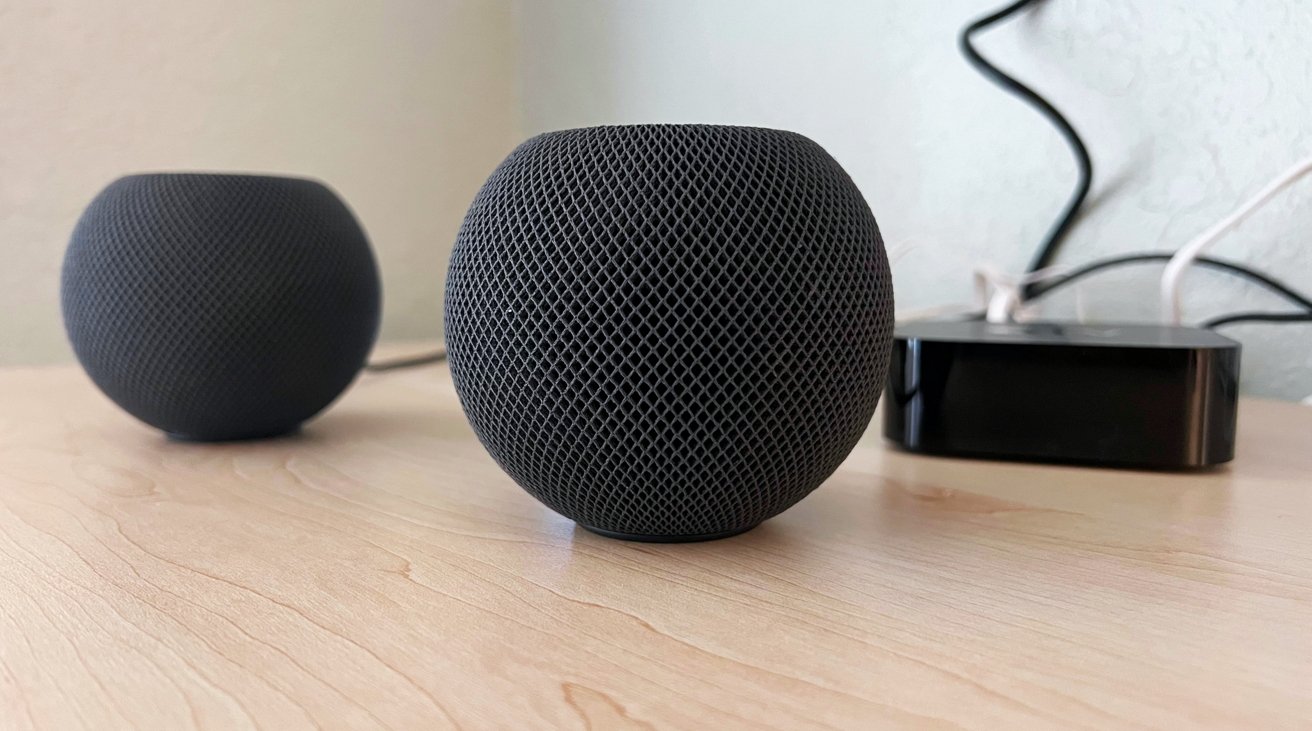 You should bring creature comforts if you’re stuck in a hotel for a long period of time. Here’s how to get going with an Apple TV, HomePod, or both while working in a hotel.

Occasionally, you may find yourself spending a long time in a hotel. It could be a week, it could be longer, but it’s certainly long enough to yearn for your Apple devices that you probably left at home.

This isn’t as straightforward as you may think, due to the way most hotels provide Internet access to guests. Even in these cases, you may still be able to hook up an Apple TV or a HomePod in your temporary room to elevate the experience.

Here’s what you need to know.

A hotel’s network is one built to service the typical guest. To the hotel, that means someone with a smartphone like an iPhone, an iPad or something similar, and maybe even a MacBook Pro.

Since this is what is typically used by most guests, the Wi-Fi and ethernet network of a hotel is built to accommodate that scenario. Everything is made as reasonably secure and private as possible, and without necessarily considering alternate setups.

For example, most of the time, hotel networks disable peer-to-peer networking, so that guests can’t connect and communicate with the hardware of other network users. That makes sense from a security standpoint, but it means you’re not necessarily going to have your iPhone and iPad see each other over the hotel’s network alone.

This therefore becomes a problem if you want to use some non-standard devices in your hotel room. A HomePod or HomePod mini won’t necessarily connect through a hotel’s network, especially if theres’ a landing page or “captive portal” to navigate, since there’s no usable display on the HomePod itself.

Then there’s the Apple TV, which would be useful since you’d have all of your streaming services ready to go on the compact and easily transported set-top box, instead of dealing with the hotel’s own system. Again, it’s a problem of connectivity to the network.

HomePod at a Hotel

A single HomePod is relatively easy. You will have to use an iPhone or iPad to configure the connection, much like the initial setup of the smart speaker.

Be aware that this is something that has been introduced from iOS 15.4 and later. It also requires the network to use PEAP, EAP-TLS, EAP-TTLS, or EAP-FAST authentication types, though it’s easier to just try connecting it instead of looking that information up.

How to connect a HomePod to hotel Wi-fi

You may see a warning advising that some features “may not work on this network.” This is chiefly due to the network blocking peer-to-peer Wi-Fi.

The list of blocked features can include setting up a HomePod stereo pair, Personal Requests, timers, using HomePod as an intercom, and home theater audio with Apple TV.

In some setups, you may be able to set up a stereo pair without relying on additional hardware. On locked-down networks, it’s unlikely.

Apple TV at a Hotel

Much like the introduction of iOS 15.4, tvOS 15.4 adds in the ability to navigate captive portals, again via the use of an iPhone or iPad already connected to the network.

Be aware that such networks may have a time limit for connections, and you may need to re-establish it every so often.

How to connect an Apple TV to hotel Wi-fi

The above instructions are to directly connect your hardware to the hotel’s network, but it still leaves you with the peer-to-peer problem. You won’t be able to use HomePods as speakers for your Apple TV, for example, since they can’t see each other on the network.

The solution to this is to create your own room-specific network, that treats the hotel’s internet connection as a source of Internet rather than a local-area network.

By using your own travel router, you will have a network that you can manage and control within the room, including enabling peer-to-peer connections between your devices. Meanwhile, as the router handles traffic going through the hotel’s network, it saves you from having to set up separate connections for each device.

You can do this with a lot of routers, but we like the GL.iNet GL-MT1300 (Beryl) travel router. Offering three Gigabit Ethernet ports and dual-band Wi-Fi, it also has a USB 3.0 port and microSD card slot, providing you with a form of file server for the network should you be so inclined.

It also includes IPv6 support, compatibility with over 30 VPN providers, Tor support, and can act as a repeater for public Wi-Fi to create a private Wi-FI network.

In general, the principle is to connect the router to the network and get it going, treating it like a home’s fiber internet connection. You then set your devices up to connect to the travel router, just like you would at home.

The procedure to do this varies somewhat. As a general rule, you connect one device to the hotel Wi-Fi and connect with the capture page. You then power up the router, use the router’s app or a specific webpage local to the router for configuration, and then connect it to the hotel Wi-Fi.

With our preferred router, you can connect an iPhone to it over USB, and use that as your source of Internet. It is important to note that hotel Wi-Fi is often bandwidth-challenged, and you’ll be sharing one connection with every device on your network that you just configured.

Practically, we use it just for our Apple TV and HomePod mini pair combo, since hotel flat-screen televisions aren’t known for audio quality. We then control the set with the Apple TV remote, or Siri.

If you travel and spend a lot of time in hotels and temporary lodgings with a lot of devices, this could be the best route forward to avoid spending more time setting up your Apple devices instead of relaxing and actually using them.