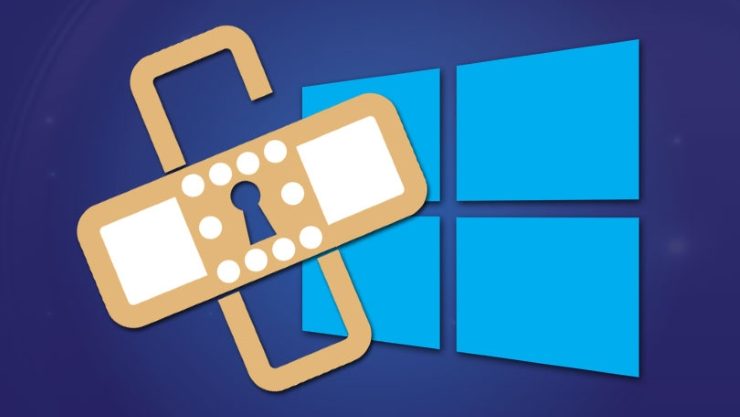 Windows 10, or any operating system for that matter, can end up giving bugs or crashes over the time and usage due to missing or corrupt files. If you are wondering how to fix this missing files issue, Windows 10 contains several failsafe commands to ensure that you can always sort out such dilemmas on your own without losing any data.

Let us get you well-acquainted with some of the best methods to fix the missing files issue on Windows 10 in your PC:

How to Reprogram the Power Button on Windows 10

The System File Checker feature or SFC is a program that can scan and resolve the issue of the missing or corrupted files on Windows 10 via replacing the files from the cache which stores the backup files for safekeeping within the OS.

READ  How to Update Among Us on PC, Android and iOS

Deployment Image Servicing and Management or DISM is the tool which holds the potential to bypass the System File Checker as the SFC solely relies on the replacement file held up in the cache. But, if they are also corrupted then the SFC protocol would not work. This is where the DISM steps in to service the Windows image file by downloading the required files from the Windows Update servers.

There are three commands, CheckHealth, ScanHealth, RestoreHealth respectively, which need to be executed in the order mentioned above as CheckHealth is a basic scan but does not resolve the issue whereas ScanHealth is an advanced scan to detect the deeply rooted problems. The RestoreHealth command would fire up the process to resolve the issues which were revealed during the earlier scans.

READ  Mobile Doctor: How Smartphone Apps Are Improving Our Lives

This is an effective bug fix for damaged files in Windows 10 as your PC reverts back to a previous log on session. You must be thinking how will this help? In easier words, your entire operating system would take a step back to a certain point where the issue initially started or even before that. Here’s how you can restore your system on Windows 10:

READ  Here's Your Guide to Launching a Podcast from Home

By following the above-mentioned methods, you can save your system from a messy situation via some collateral damage that is the data loss because of the restore. Rest assured the other methods would not result in any data loss as the system utilizes the cached backup replacement files from within the system to repair your PC.

How to Make 2021 Your Best Financial Year Ever – Motley Fool

How to Block Calls and Unknown Users Using Tasker

What We're Watching: I Bet You Can't Watch Just One 'Young Justice' Episode

How to Add Custom Wallpaper on Signal

How to Create a Public Link for Your WhatsApp Group

Sith Lord Toaster Would Like to Play You the "Imperial March"

How to Turn on Notifications for Instagram Posts, Stories, Live, and IGTV

As temps drop in Portland, don’t forget to winterize your car...