The scope of customization is pretty wide when it comes to Spotify. Not only it caters to a diverse array of music, but it also provides a lot of options to organize the music collection. Normally we arrange our favorite music under playlists. In this guide, I have explained how to change the Spotify playlist cover photo across your devices.

Changing the cover image for a playlist is not the same on every device. I mean on the smartphone, there is no option to use a custom image for playlist cover. However, if you are using the desktop app of Spotify, then instead of the album cover of the song or song artwork, you can upload any custom image. 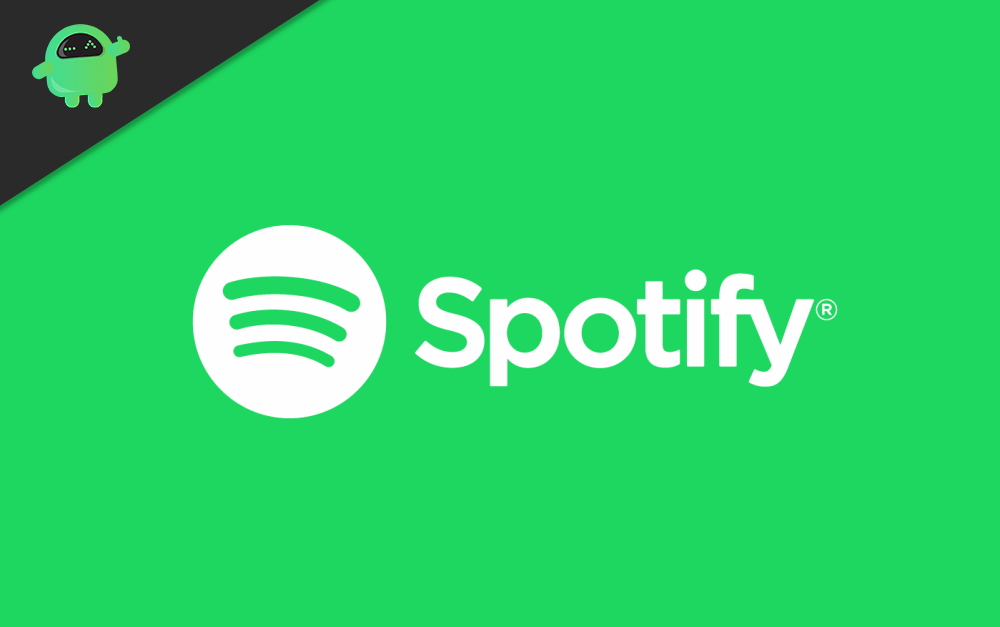 Related| How to Create A Custom Workout Playlist on Spotify

How to Change Spotify Playlist Cover

First, let’s begin with the smartphone.

If at all you want to use a different image on your playlist cover of Spotify, then you need to log in to it from the desktop app. These days everyone is sporting a PC/laptop, so this should not be an issue. I will try to change the cover image of the same playlist that we used in the previous section.

Now, check the playlist. The cover image is displaying the new image you just put up. This will also reflect on your smartphone version of Spotify. 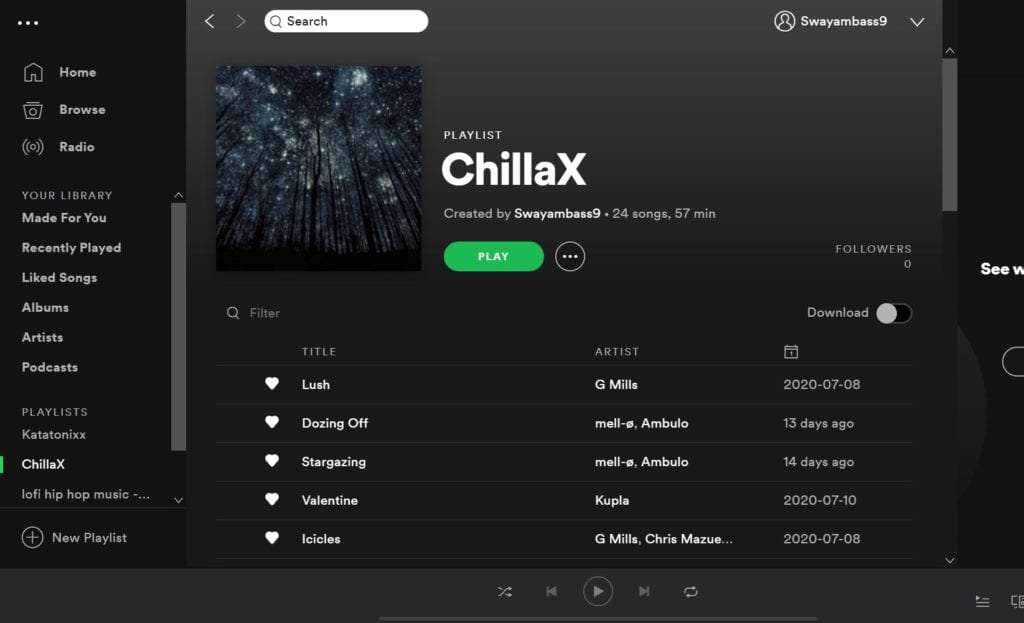 So, that’s it, guys. Try this out and change the Spotify playlist cover image if you are bored with the current image it displays. I hope you found this guide informative.

How Much Data Does Zoom Use? How to Reduce Data Usage

How To Prepare For and Fight a Ransomware Attack

October Full Moon: Why Halloween’s Blue Moon is so rare