Home Business How the pandemic forced Bonchon to fast track its tech upgrades –... 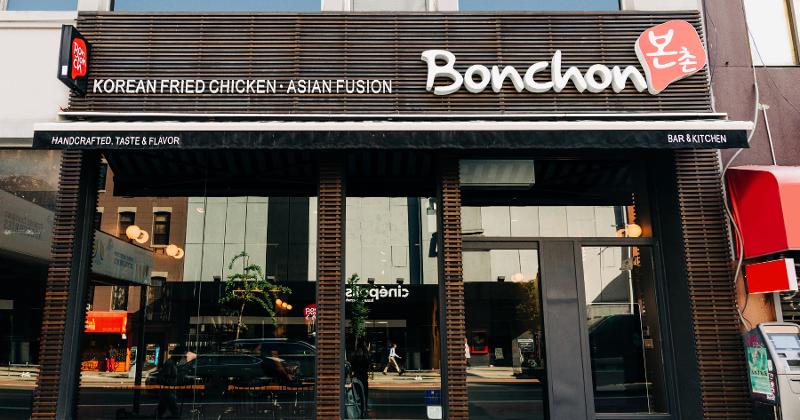 That all changed in March, of course, when the chain had to shut down all of its dining rooms.

Bonchon was just testing the waters of online ordering when the coronavirus sped up the pace of that tech adoption.

“It would’ve been easy in March to put our foot on the brakes and batten down the hatches,” Bonchon CEO Flynn Dekker said. “We decided to take a different approach.”

That different approach included quickly ramping up off-premise operations for the chain, which has 105 U.S. units, as well as navigating supply chain issues and delivering almost-daily news and information to franchisees during the ever-evolving crisis.

“We put in place online ordering, which was foreign to this brand,” Dekker said. “Everybody on the team scrambled.”

And those efforts appear to have paid off.

After a revenue dip early in the pandemic, Bonchon reports it is back to positive same-store sales. The chain has opened five new units in the last three weeks.

“I’m pleasantly surprised,” he said. “If you had told me in March we’d come out this strongly, I probably wouldn’t have believed it.”

There’s little question chicken has been a pandemic winner among consumers looking for family-friendly foods that travel well for delivery. 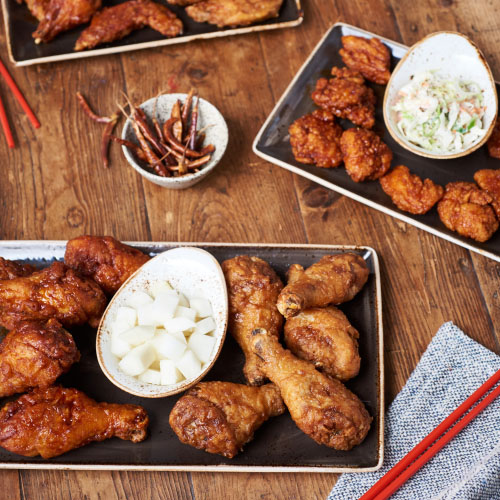 Bonchon’s version is a double-fried chicken, which makes it especially well-suited for delivery, Dekker noted.

So far, the chain hasn’t had any supply chain issues or sharp pricing issues with its chicken, but it has seen some other hiccups.

Packaging has been hard to come by, he said, with so many restaurants shifting to delivery and takeout.

“We had to go from branded to generic materials,” he said. “We’ve had to adapt as the weeks go by.”

And there have been some headaches around getting some of Bonchon’s sauces, which are made in South Korea.

“There have been issues with customs, getting things in and out,” he said. “It’s a daily activity. … Part of our secret sauce is our secret sauce, which is not something we really want to change at this point. We’ve been able to work through any issues.”

Dekker said Bonchon management deferred franchising fees for several months, while also making the case for franchisees to pay in the “low thousands of dollars” to upgrade their technology, including firewall and data security for online ordering.

“We spent a lot of time focused on return on investment,” he said. “The real key was communication, over and over again. We had daily communications when the pandemic hit. We made sure we over-communicated during that time.”

New store openings slowed a bit mid-year, due to difficulties with permitting and other factors, Dekker said, but he expects to grow units by 10% to 15% before the year is done.

“We’re seeing that development pick back up again,” he said.

Next up is increased menu innovation in early 2021, including the return of a popular cucumber-wasabi-ranch dipping sauce, as well as some new chicken flavorings.

The chain is now working on a “bifurcated” message around delivery, Dekker said, trying to push customers through its own channels for higher-margin delivery orders to reduce fees paid by franchisees.

Bonchon is also gathering lots of customer data through its new digital streams, which will be used for customized advertising.

Tech-Start-ups: Why new entrepreneurs fail to get early funding – Vanguard