It is no longer possible for a casual gamer to load up NBA2K, Madden or FIFA and enjoy playing a few online matchups without breaking the bank.

In NBA2K22 MyTeam, a player can create a line-up of multiple players from different teams and eras. They can do this by either purchasing packs or buying cards off the auction house using virtual currency (VC). 2K is currently running their “End Game” promotion, which has the best cards since the game’s release. Although a player has a 100% chance of pulling a 95+ overall card, it seems that pulling a 99 overall “End Game” card is practically impossible.

Gaming YouTuber Troydan had three streams in which he attempted to pull an “End Game” card. “I spent nearly $10,000 just to pull one,” said Troydan in a recent video.

On top of loot boxes, 2K basically has a pay-to-win system in their MyCareer mode. A player can grind to a 99 overall by playing through multiple 82-game seasons, gaining fans and raising the amount of VC they receive per game. They can also pay for VC to be able to be competitive online. Players are able to take their MyPlayer to an 85 overall before MyPoints (which are gained while playing both on and offline) come into play. It takes 190,500 VC to get to this point. From here players will have to break through multiple MyPoint progression points to reach a 99 overall, which takes another 130,200 VC to reach.

If a player wants to play in 2-on-2, 3-on-3 or in the Rec right away, they’ll have to buy VC. It costs $99.99 for 450,000 VC, which would allow a player to reach 99 with some VC to spare, but they’d still have to go through MyPoint progression. This system forces players to either spend multiple hours playing through multiple seasons, or dish out a bunch of money in order to play online with their friends.

Electronic Arts is just as bad, if not worse, than 2k when it comes to loot boxes. EA made $1.62 billion from Madden and FIFA Ultimate Team during the 2021 fiscal year, according to their annual financial report. FIFA’s form of purchasable currency are FIFA points. The most FIFA points purchasable in one transaction is 12,000 for $99.99, which would get the buyer 10 Mega Packs (largest available pack) amounting to 300 rare items. A player could also buy four Ultimate Pack Plus packs guaranteeing 30 rare (84+ overall) players per pack.

The best packs in Madden for the last few months have been “Ultimate Legends Fantasy” packs. The odds of getting an 88+ overall in ULF packs are 3.7%. These packs cost 2,000 points, meaning that a player could buy six packs for $99.99. There are also 91+ Overall ULF packs for 1,500 points. Although it may seem like the buyer should just buy the 91+ overall packs, EA limits the amount of each type of pack that can be bought.

Unlike NBA2K22, Madden 22’s career mode doesn’t have any online features, meaning that the only thing players really have to pay for are MUT packs.

The worst part of loot boxes and pay-to-win in sports video games is that they can easily cause gambling addictions. There is no certainty about what the player is going to receive when they open a pack. Opening an “End Game” pack in NBA2K22 doesn’t guarantee an “End Game” player. Opening a “Ultimate Legends Fantasy” pack in Madden 22 doesn’t guarantee an Ultimate Legend. EA and 2K understand that players will open packs until they get the card they want. They’ve also seen and heard the complaints, so they know what they’re doing is wrong.

These companies pray on children and gambling addicts to turn a profit. If a video game costs $60, it shouldn’t cost hundreds more to be enjoyable. It shouldn’t take $10,000 for someone to pull a card that will mean absolutely nothing in two months.

James Taurman-Aldrich can be reached at [email protected] 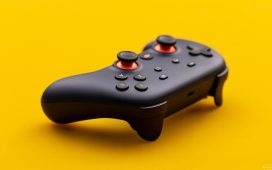 Google Stadia never mattered, and it never had a chance 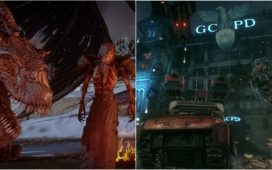 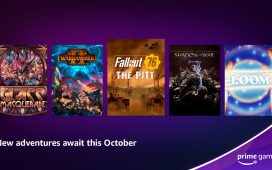 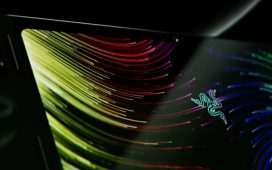 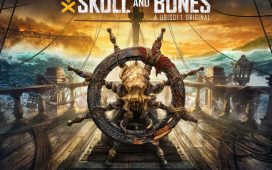 Skull and Bones gets buried again 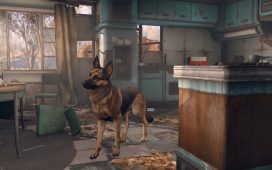