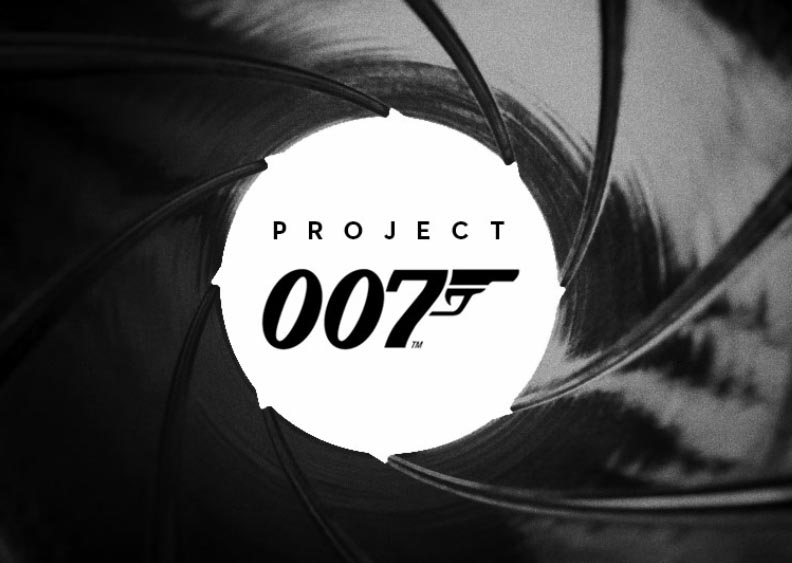 Danish developer IO Interactive have a special place in my heart because of the fine work they’ve produced in the form of creative contract killer game franchise, Hitman. Now, to just propel them even more into my hot list, they’ve just teased that they’re working on a brand new James Bond game titled PROJECT 007.

Discussing the new game, IO Interactive state that this will be a “wholly original Bond story and will see players earn their 00 status in the very first James Bond origin story”.

Knowing how well they’ve developed the Hitman franchise over the years (okay, let’s just forget Absolution exists), including origin backstories involving 47’s introduction to the agency (ICA), I’m definitely excited what IO Interactive can bring to the table, from the gameplay mechanics to how that weaves into the story and the legendary character of James Bond.

It’s been a few years since we’ve seen a Bond game, with Activision’s 007 Legends the last to release which was way back in 2012 for the Xbox 360 and PS3 generation. It’s about time we had a new game and I can’t think of a better developer to really get inside the inner workings of the British Secret Service agent.

I love prosthetic effects, stop-motion animation and gore, but most of all I love a good story!
I adore B-movies and exploitation films in many of their guises and also have a soft spot for creature features.
I review a wide range of media including movies, TV series, books and videogames. I’m a massive fan of author Hunter S. Thompson and I enjoy various genre of videogames with Kingdom Hearts and Harvest Moon two of my all time favs.
Currently playing: The Witcher 2, Yakuza Zero and Alien: Isolation

READ  For some college students, video games are serious business - The Southern

We’re getting closer to a Nintendo Switch-sized gaming PC

WoW Classic: The Burning Crusade release date, beta, and everything we know

The Xbox Series X name is 'a total mess', says A Way Out developer Josef Fares

The D20 Beat: King’s Bounty II heralds what should be a fantastic year for RPGs