The Black Friday sales season is here! The best deals are often not on Amazon. The prices shown above are the best available now, though you may need to buy quickly as some deals will sell out.

The Hisense U7QF is a genuinely compelling mid-range performer, with an equally compelling cut-price ticket making it budget-friendly. It utilises a Quantum Dot LED panel for superior colour fidelity, has a full array backlight, plus universal HDR support.

So could this be your first Hisense TV?

With its slim bezel and everyday style, the set looks anonymous but there’s still some nice detailing, like the chamfered edge that runs across the bottom of the screen.

The set weighs in at 14.7kg (without the stand) and comes with a wide wire frame-style pedestal, so you’ll need some matching AV furniture to accommodate it. 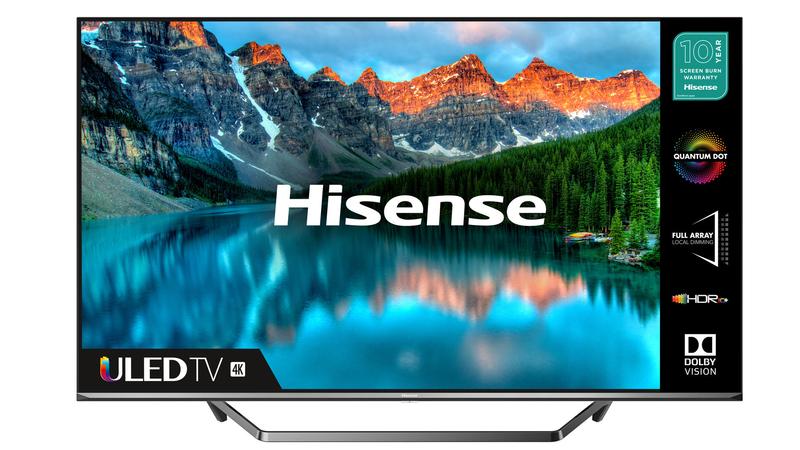 Ethernet is offered in support of Wi-Fi and Bluetooth, plus a choice of tuners, Freeview Play or satellite. 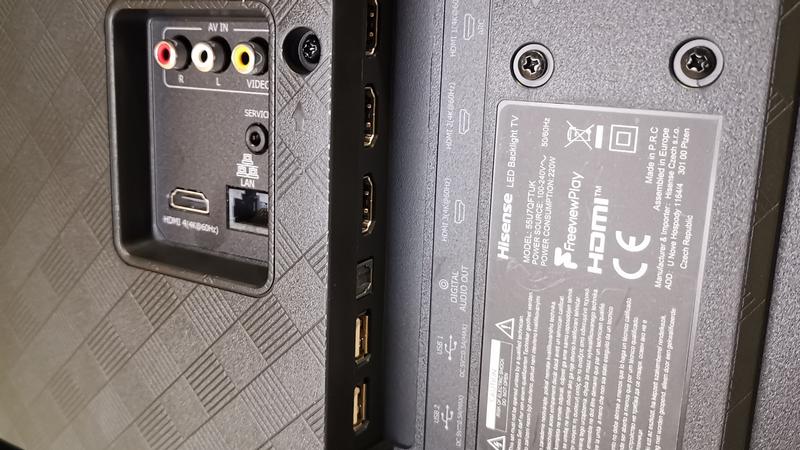 The choice could be better though. Notable by their absence though are Disney+, Apple TV and Now TV. 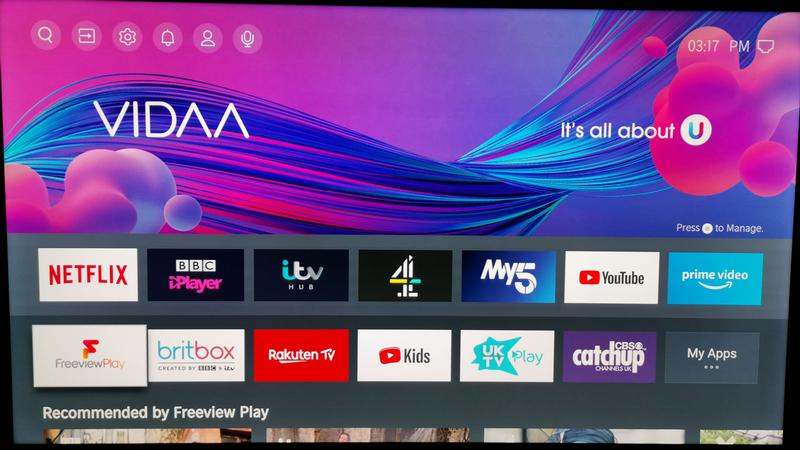 Naturally, as this screen is Freeview Play enabled, you also get all the main catch-up services, alongside UKTV play, CBS catch-up and Horror Bites. The screen also works in an Amazon Alexa ecosystem, offering simple voice control of channels and volume.

Performance is the right side of punchy. Images are distinguished by vibrant colours, thanks to a wide colour gamut panel, and a high average picture level. Presets cover Standard, Cinema Day, Cinema Night, Dynamic and Sports. 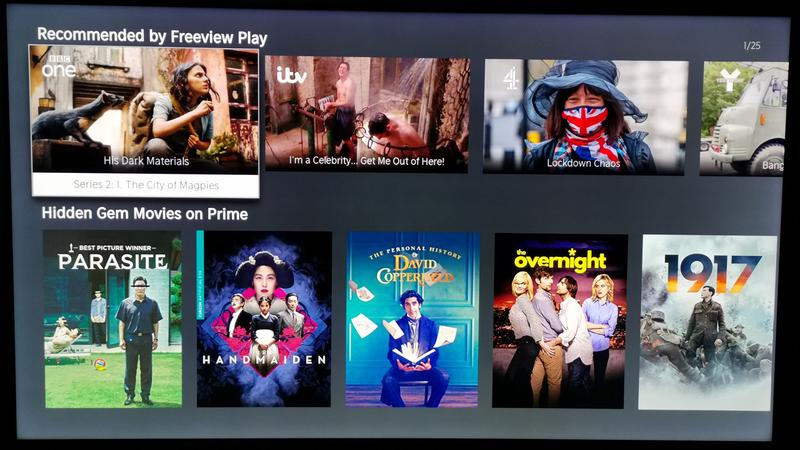 For most content, I’d recommend sticking to the Standard viewing preset, which offers a sensible balance of brightness, contrast and colour saturation, and works well in rooms with some ambient light.

The Sports and Dynamic modes are more of a fever dream, with unnatural emphasis on blues and greens. For dark room viewing, the Cinema preset works well enough.

The U7QF boats an excellent HDR performance for the money. I measured HDR peak highlights at over 650nits, using a 10% HDR test window in Standard mode. 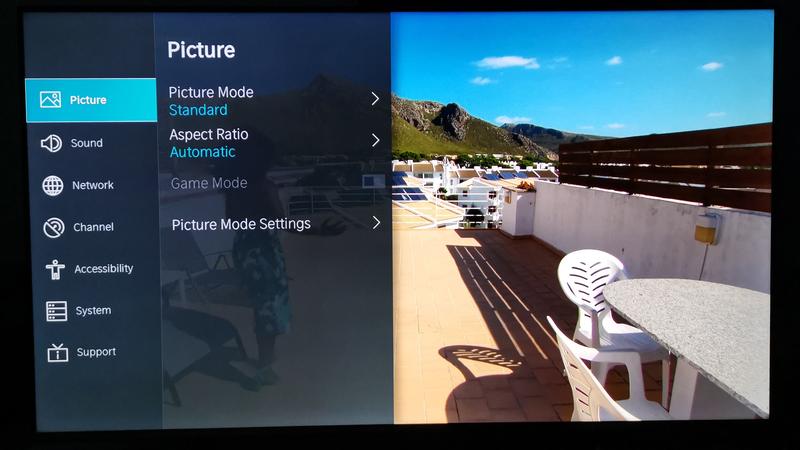 Full Array Local Dimming (FALD) is on hand to improve HDR precision, although the number of zones isn’t comparable with those in higher-spec FALD sets. Inevitably, some shadow detail is occasionally lost, and deep blacks tend toward grey, but this is par for the course for LED.

For the best results, USM is best left on, with Film selected for movie content. The Standard default also works well, although we did spot some motion artefacts. There’s also a Clear Motion (black frame insertion) option but this darkens the image and results in an unacceptable level of flicker.

When it comes to gaming, the provision of 4K 60fps HDMI can only be good news for PlayStation 5 and Xbox Series X owners, and input lag in Game mode is terrific. We measured latency at just 11.4ms (1080/60). 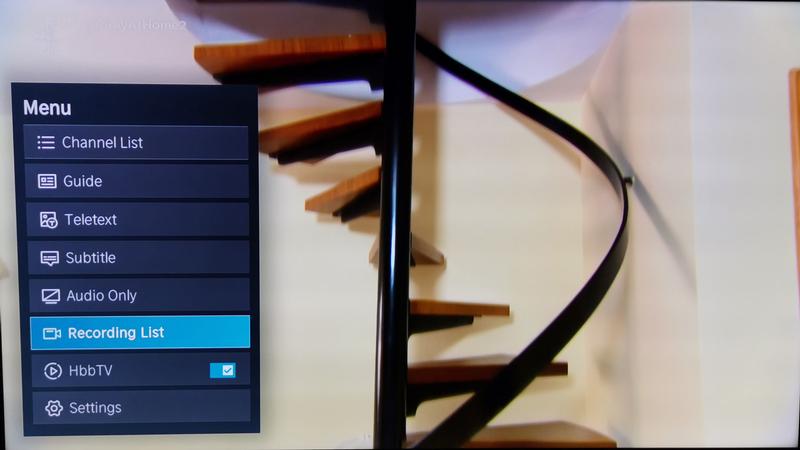 However, note that the lack of HDMI 2.1 means you won’t be hitting 120fps on next-gen consoles. Find out more about PS5 and Xbox Series X compatibility with TVs.

The set has a 20W stereo sound system, with support for Dolby Atmos. While the latter obviously doesn’t impart any sense of sonic immersion, it does improve on-set audio for all content.

Without the Dolby Atmos toggle engaged, audio sounds strangely hollow, almost as though it’s coming down a funnel. When engaged, dialogue clarity improves and there’s better stereo presentation. You’ll want to consider a soundbar, though.

However, you can find this TV for a lot less than those RRPs from a wide range of retailers including Amazon, Currys PC World, Argos, Very, AO, John Lewis and Richersounds.

The model is the second Quantum Dot ULED model offered by Hisense this year. It’s positioned just below the brand’s range topping U8QF, and above the regular LED Hisense A7500F.

Check out all the rivals in our best smart TV chart. 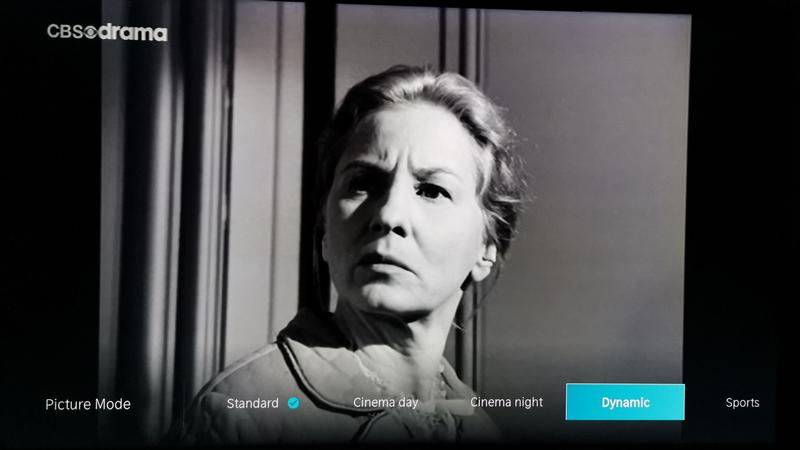 With Quantum Dot colour, a solid HDR performance and Dolby Vision support for compatible apps, the Hisense U7QF is a consistently entertaining screen to watch.

It easily out-performs its price point, both in terms of its tech-spec and real world performance, and its HDR peak brightness that’s considerably ahead of its class average.

There are some caveats – I’d like to see more streaming apps on-board and more consistent backlighting, but when it comes to value for money and sheer visual chutzpah, not to mention that delightfully low input lag, this Hisense can only be considered a great all-round buy.

What to expect from the Mac in 2021: Redesigned iMac, all-new MacBook Pro, and much more – 9to5Mac

Police search for other victims after Apple Valley man arrested for sexual molestation of a minor – VVNG.com

What to do when you forgot your Apple ID password – AppleInsider

Getting the job done | News, Sports, Jobs – The Adirondack...