(Pocket-lint) – The release of Valve’s Steam Deck might be a way off yet, but we’re getting more and more information as the launch date draws near. The latest tasty nuggets are once again direct from Valve. This time in the form of a look at the official packaging the Steam Deck may arrive in.

In a blog post, Valve has shown off a sneak peek at the final packaging we can expect to see in February. On the outside it might need seem terribly exciting at first but there’s a lot more going on here, including some of that classic Valve humour.

The external box artwork has a mix of real-life warning messaging and jokes too. These symbols warn users to “…not use the shipping box as an umbrella, smash on the ground, or use as a magnet.”

This sort of humour reminds of when Valve released the video on how to teardown the Steam Deck but at the same time warned users not to.

Yes, you could use the Steam Deck box as an umbrella but you probably shouldn’t.

Open the box up and you get a more interesting view of what’s going on inside. The internal box art includes text on all the places you can play with your Steam Deck – on the subway, on a Ferris wheel, in a tent, on the toilet and in a test chamber. Some of these are amusing references to past Valve games for hardcore fans.

There’s good news too, as the photos of the box contents also show the Steam Deck will come with a power supply and Valve notes that those will be appropriate to the user’s region as well. Preferable to the lack of chargers we get with modern phones.

Then you get to see the included understated carry case and the Steam Deck nestled nicely away inside. Now all we have to do is wait. 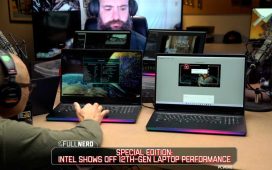 Exclusive: Intel’s 12th-gen Core i9 is the fastest laptop CPU ever in our early tests 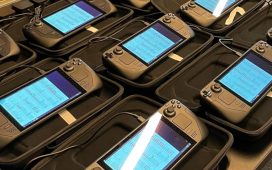 Valve's Steam Deck is set to ship on time 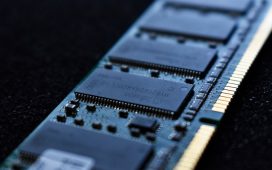 UltraRAM could combine storage and memory into one solution 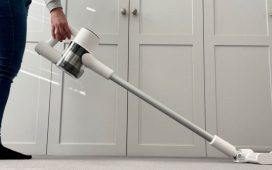 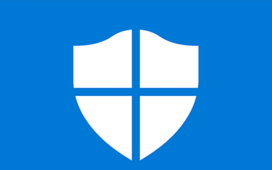 Microsoft Defender could protect your Android phone and Mac, too 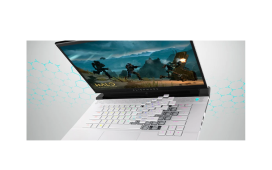