Retired from the North Carolina Department of Agriculture, Ruff served for many years in marketing and still volunteers in many capacities in the promotion of North Carolina apples.

Parade applications are still available for various categories including commercial and non-profit entries. The festival also has professional floats available for lease again this year. Those  interested in a professional float should contact the Apple Festival office at 828-697-4557. Information on how to participate in the Parade is available  at ncapplefestival.org under the parade tab. The deadline for entries is Aug. 26. 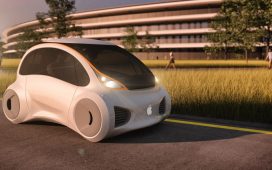