Data collected from a group of 200 heart attack survivors using a smartphone app designed to navigate the recovery process, such as medication management and lifestyle changes, showed that app users experienced hospital readmission within the first 30 days of discharge at half the rate of a comparable group given standard aftercare without the app.

According to the American Heart Association, 1 in 6 patients who have been hospitalized after a heart attack return to the hospital within 30 days of discharge due to some medical issue. Some experts estimate that about 75% of readmissions are preventable and are often a result of complications such as medication errors or poor compliance with diet and other lifestyle changes.

Historically, we too often hand a stack of papers about very complicated guidance to patients and then expect them to significantly change their lives. There had to be a better way to treat a patient. We thought: What if we completely reengineered the recovery process for those who have a heart attack?”

Francoise Marvel, M.D., assistant professor in the Division of Cardiology and co-director of Johns Hopkins Digital Health Lab at the Johns Hopkins University School of Medicine

Marvel, along with Seth Martin, M.D., M.H.S., associate professor in the Division of Cardiology and co-director of the Johns Hopkins mTECH Center and Digital Health Lab at the Johns Hopkins University School of Medicine, led a multidisciplinary team of Johns Hopkins physicians, nurses, pharmacists, engineers and public health experts, along with patients and families, to develop an app known as Corrie — a play on the word “cor,” the Latin word for “heart” — which launched in 2015. The app can track a patient’s heartbeat and daily activity by using a smartwatch, and track blood pressure by connecting to a wireless device. The app acts as a management tool that alerts users to take medications and schedule follow-up appointments, and it serves as a hub for patient education materials related to heart-healthy lifestyles.

Once the digital health intervention was developed, Marvel and Martin collaborated with Erin Spaulding, Ph.D., R.N., from the Johns Hopkins University School of Nursing, who had strong research interest in patient engagement and digital health. Together, this Johns Hopkins team conducted the MiCORE Study. MiCORE stands for Myocardial infarction, Combined Device, Recovery Enhancement. The study designers asked the research question: If a patient who experienced a heart attack uses a digital health program consisting of an app integrated with a smartwatch and wireless blood pressure monitor, would they have lower risk of 30-day hospital readmissions?

To answer this question, the app, smartwatches and wireless blood pressure devices were given to 200 patients at four hospitals (The Johns Hopkins Hospital, Johns Hopkins Bayview Medical Center, Reading Hospital in Pennsylvania and Massachusetts General Hospital). The mean age of app users was 59 years old; 30% were women and 70% were white. Participants were asked to use the app during hospitalization for a heart attack and to continue its use for 30 days following discharge. The data collected were then compared with a historical group of 864 patients with similar baseline characteristics who received a standard level of post-discharge care after a heart attack. Traditionally, a standard level of post-discharge care includes providing the patient with generic discharge instructions composed of a diagnosis, medication information and education materials on diet recommendations and lifestyle modifications.

The MiCORE study showed that patients who used the digital health intervention had a 52% lower risk of going back to the hospital within 30 days of discharge for any health issue compared with the historical group. The findings, published in the July issue of Circulation: Cardiovascular Quality and Outcomes, also suggested those using the app were more motivated to improve their quality of life, with more than 90% of users saying they felt prepared to manage their health at home.

See also  Isolated before isolation: The Duke students without their phones during spring break - Duke Chronicle

“We found that if you engage patients frequently on what they need to do to take care of themselves, they get really pumped up to do so,” said Marvel.

According to the data captured by the devices, patients used the app a median of 213 times during the 30-day period. That included tracking medications, entering vital signs like weight and blood pressure, and viewing educational content.

With standard practices to prepare patients to leave the hospital, like providing them with paper-based discharge instructions, clinicians can’t easily track how engaged people are with self-care instructions after a heart attack, according to Spaulding, co-first author of the MiCORE report. “The app provided insights into how a patient was doing and how engaged they were after leaving the hospital,” she says.

Martin says the team currently is creating a computer dashboard for clinicians to access patients’ key cardiovascular metrics in real time as part of a virtual cardiac rehab program that could be used to better inform in-person visits.

“Providing more than just a day or a snapshot of data, you get a fuller picture of someone’s daily life. This can enhance patient and clinician collaboration in improving their health.”

The app technology was licensed through Johns Hopkins Technology Ventures to Corrie Health, a startup company founded by Marvel and Martin.

Under a license agreement between Corrie Health and The Johns Hopkins University, the university owns equity in Corrie Health, and the university and Marvel, Lee and Martin are entitled to royalty distributions related to technology described in the study. Additionally, Marvel, Lee and Martin are co-founders of and hold equity in Corrie Health. This arrangement has been reviewed and approved by The Johns Hopkins University in accordance with its conflict of interest policies. The other authors report no conflicts. 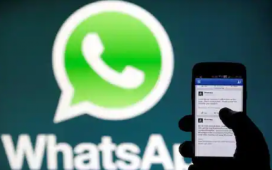 'WhatsApp' will not work on these smartphones from Nov 1, company's big announcement – News Track English 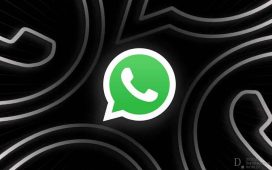 WhatsApp to stop working on phones with old OS; Is your phone on the list? – The Hans India 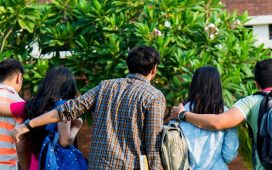 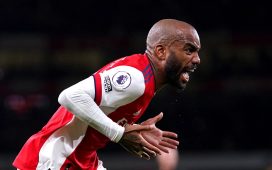 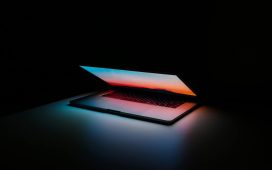 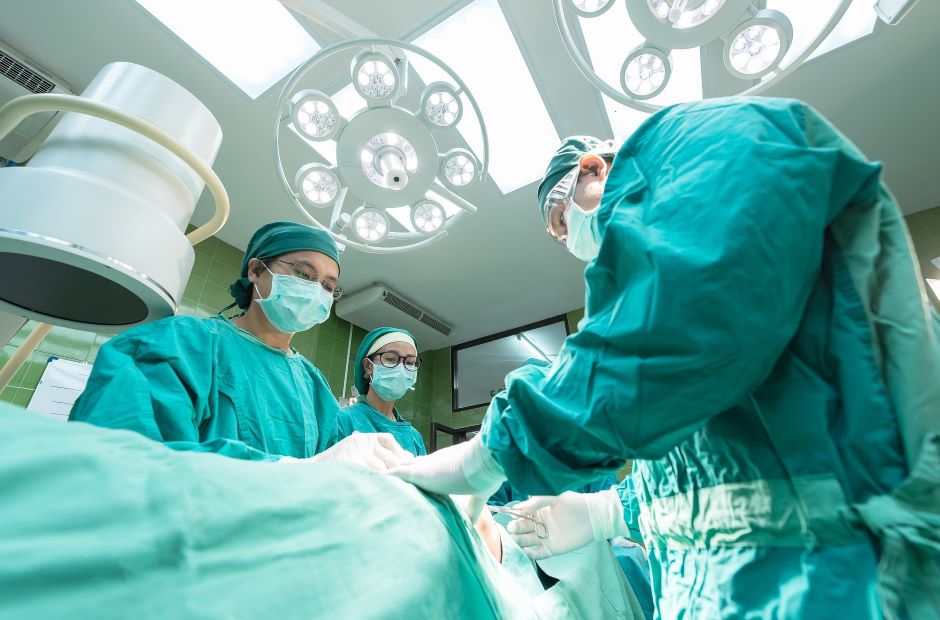