Home How-to Have you been bitten by the Smule bug yet? – Digit


The hurricane that the social media phenomenon Tik Tok is, especially in India, may have eclipsed the commendable success of yet another social media platform, Smule. Smule is a singing platform that was initially dubbed Sing! Karaoke. The app was released on iOS in 2012 with its subsequent release on Android in 2013. Let’s throw a few stats at you. Smule presently has over 40 million global users, and a massive 8 million of them reside in India, amounting to about 20 per cent of the total number of users. India has a rich culture and the music that emerges from our sometimes, inconspicuous land is often rich and meaningful when it comes to lyrics, composition, and instruments (not looking at you, Mika Singh!). Smule, in addition to a slew of well-known as well as a considerable number of lesser-known English tracks, also features a wide range of Bollywood or Hindi tracks on the app for people to test their vocal skills on. The aforementioned number of users in India utilise this underrated app for an average of 57 minutes a day. This daily engagement time is nearly three times that of the users of Smule in the US, according to Smule. 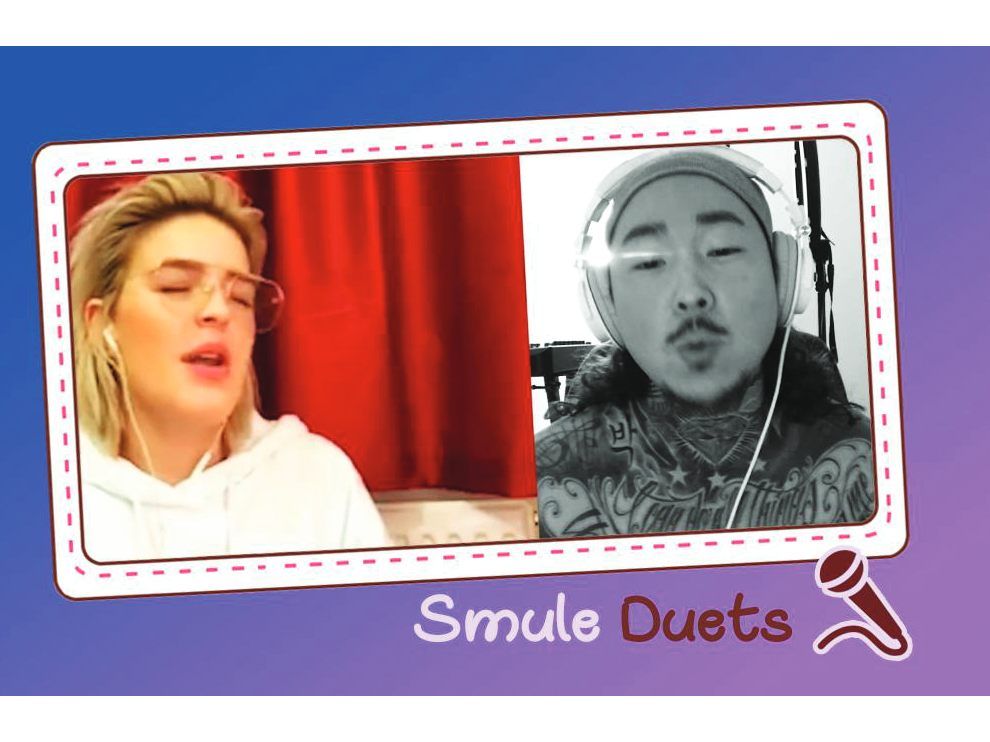 The pocket recording studio essentially allows aspiring singers, or even casual singers, to record themselves singing a track of their choice, with the option of having a video of themselves with the recording as well. There’s even a bunch of studio-like filters to fine-tune your voice. Some of these filters can even turn amateur voices into stellar performers (though you need to have the basic ability to keep pitch and rhythm obviously). The Indian talent on Smule is ever-inflating, and with Smule raising $20 million recently from Times Bridge, a wing of the Times Group, the company has assured that it is working tirelessly towards expanding their footprint in our country even more. This interactive singing app has users belting out 20 million songs daily and even gives you the chance to sing duets with established singers such as Ed Sheeran, Charlie Puth,  Jessie J and many more, so the appeal is certainly comprehensible. We’ve compiled a list of tips and tricks that will guide you along your path to becoming a Smule sensation.

Choose your headset and microphone carefully

First and foremost, use headphones no matter what. If you sing straight into your smartphone’s microphone, be it an iOS or Android device, an echo is usually created which can be quite unendurable for people who are listening to you. You don’t want that, do you? When picking headphones you can consider headphones or earphones that have a capable microphone. Note: Check carefully if the headphones you’re considering has an inline microphone. We recommend headphones such as the Beyerdynamic MMX 102IE, RHA S500I, SoundMAGIC E10S, Brainwavz Omega and the Panasonic RP-HXD3W. Additionally, you can also buy external microphones to completely embrace the ‘pro-singer’ setup. You can get a handheld stage mic or even a tabletop recording mic. These are pricier than the headphones we’ve listed above, but if you master finding the right levels when recording with these, you will feel like a complete rockstar and the audio will turn out to be crisp and detailed. 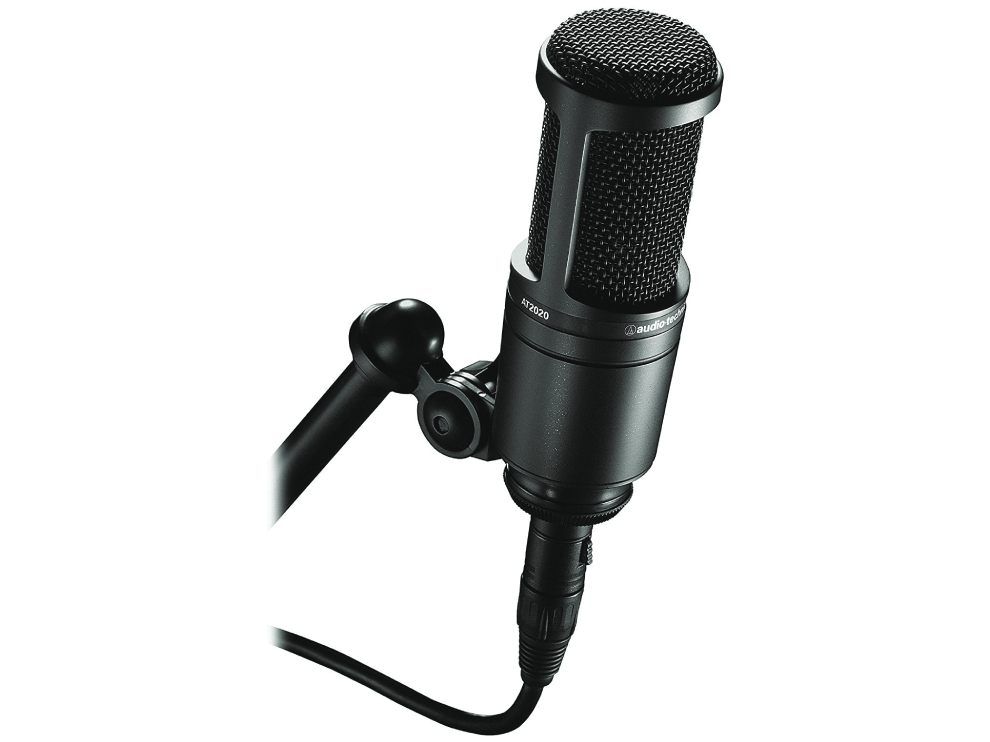 Smule offers users a wide array of effects to polish their recording and enhance it immensely to make it sound more professional. Typically, if you’re recording a track within the confines of a room, go with effects such as Super Studio, Studio FX or Polish. These will ensure that your recording doesn’t have too much echo and sounds more polished. Also, if you’re extremely serious about your Smule career or even, hobby, you should consider getting the monthly or annual subscription since this will open up a whole new world of advanced filters and effects that you can use. A subscription plan also allows you to sing solo songs, whereas customers using the free version are deferred to only duets. Super Studio, one of the most popular effects on Smule, allows you to customise the effects applied to your voice depending on the dimensions of your room and the arrangement you’re using. For example, you can increase the ‘room size’ option in Super Studio to compensate for a lack of acoustics.

READ  How to see everyone on Zoom on PC and Phone

You can definitely use and create an amazing profile on Smule even with an Android phone in your possession, but there’s no doubt that there are certain advantages to having the iOS version of this app since it was originally created for this platform. The iOS app gives you access to advanced features such as being able to pause your recording at any time and correct a part of your recording by singing over the original piece. On Android devices, if you’ve made an error, you will have to go through the gargantuan task of recording the entire song again. The iOS app also has a functionality called ‘lyrics scroll’ which allows you to scroll through the lyrics and essentially skip parts that you’re not recording, which is especially useful when it comes to duets. 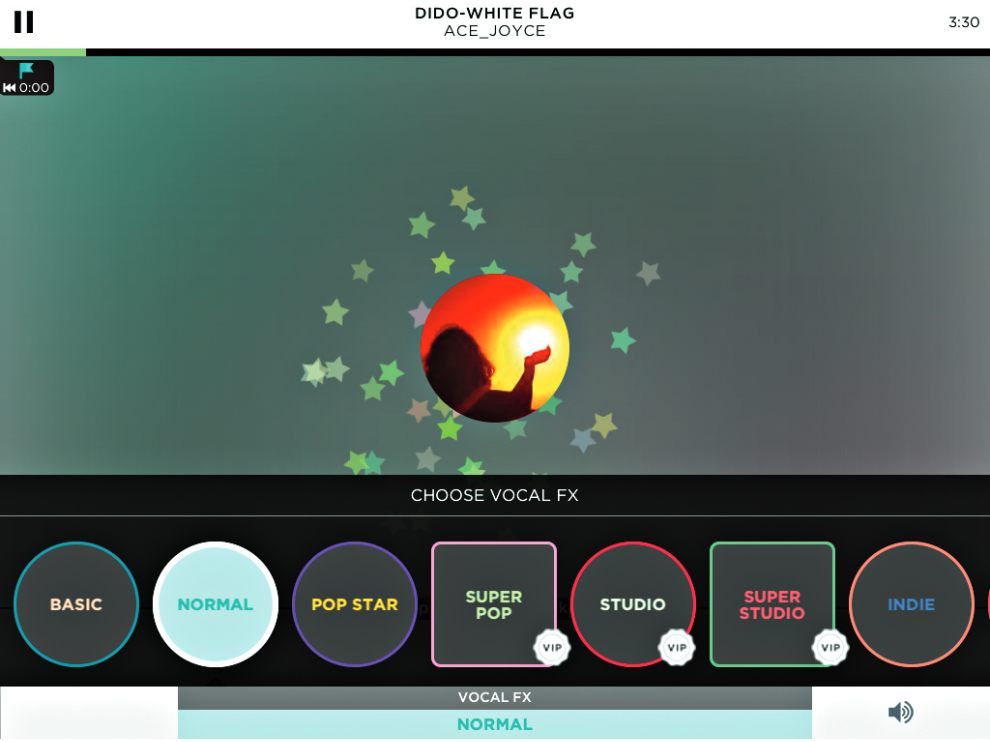 Additionally, on Android devices, you can only hear your voice with the effects applied after you’ve gone through the arduous process of recording the entire track, which is not the case on iOS.

Location is integral. Make sure you’re not singing in a crowded area, or even your bathroom since it can create an unpleasant reverb. Try to stick to a quiet room that has plenty of furniture.

Do not keep the microphone extremely close to your mouth since it will create a distorted sound. Hold it at a distance of about 4 inches for a natural sound, and if you’re singing loud, hold the mic around 12 inches away for the best effect.

If you are singing directly into the phone’s microphone since that works the best for you, avoid placing your hand or fingers over the mic to ensure your voice is not muffled.

READ  What Happens When You Delete A Message On Whatsapp?

If your phone or mic is placed on a table, ensure that it isn’t a reflective surface since your voice will tend to bounce off it and cause issues such as heavy reverb and distortion.

Follow the notation or pitch bar at all times while singing and adjust your pitch in accordance with the bar.

You can purchase reflection filters such as the CAD Audio Stand Mounted Acoustic Enclosure to eliminate unwanted echos within your room.

Record the video, essentially lip-sync to your recording, after you’ve sung the song, since the video can prove to be a distraction at times.

How to Spotlight Someone in Microsoft Teams

Add Dolby Atmos To Your Setup With This Discounted Samsung Soundbar