Home Apps Have an Android phone? Uninstall these 47 malicious games 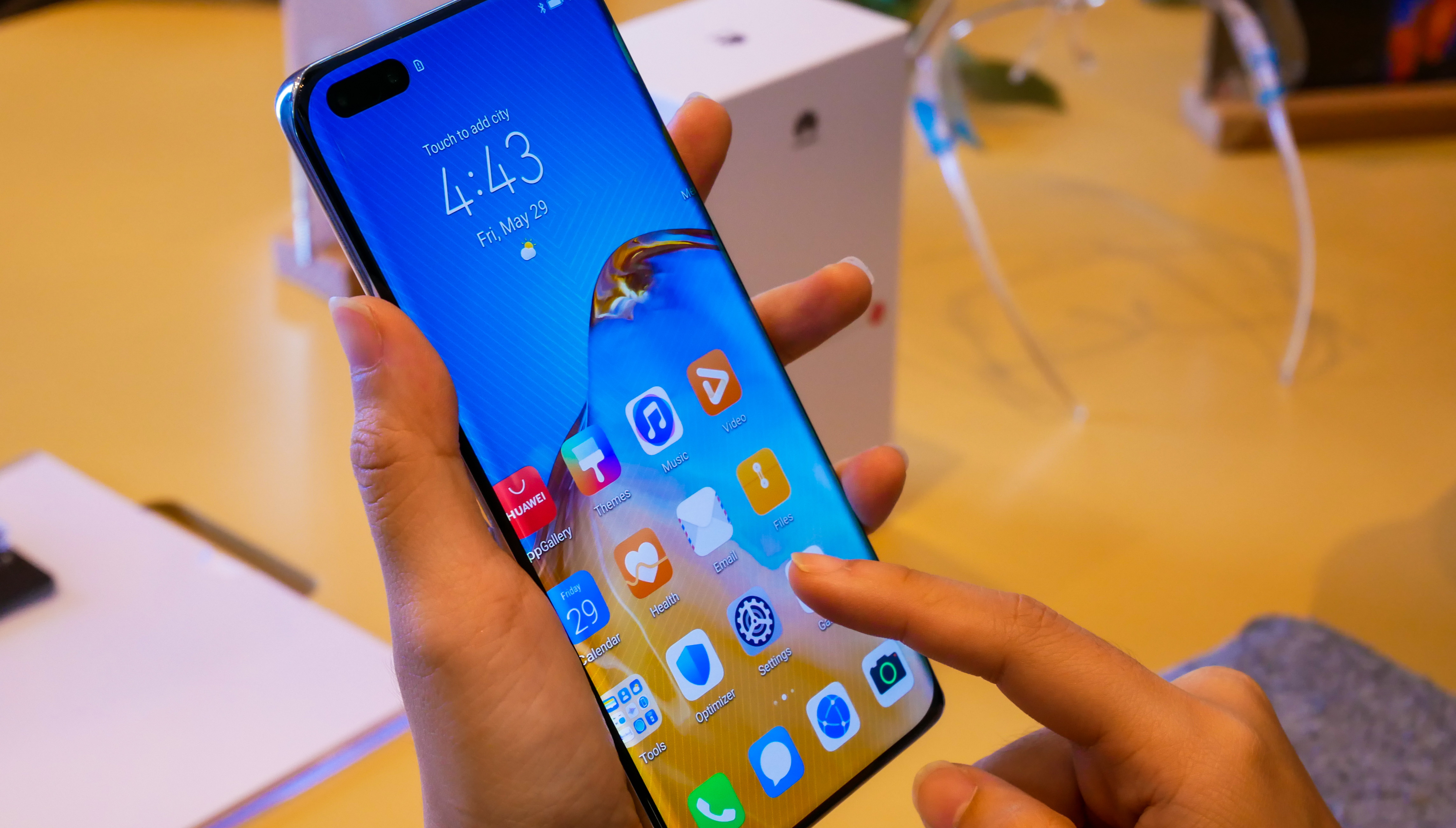 These malicious apps which have been downloaded over 15 million times contain trojans that can push intrusive advertisements even when the app is not running. On a detailed analysis of the data that these apps were receiving and sending via the Internet, Avast found that these trojan apps were part of HiddenAds family.

While Google has removed 30 such applications from the PlayStore, 17 apps were still found to be active and available to download. According to the experts at Avast, these apps are so carefully camouflaged as important applications or games that it becomes impossible for a regular user to identify them.

To ensure that such apps do not come under the scrutiny of experienced users, these apps are masquerading as games and targeted towards kids or younger audience. These unsuspecting users do not read reviews of the applications and thus are an easy target. It was also found that once installed, these apps do not appear in the app drawer hence uninstalling them becomes a challenge for a regular user.

READ  Best web comics around: All the funnies you need to get through the week

While Google’s Play Protect scans billions of applications all over the internet daily, the developers try to remain under the radar by creating new developer accounts for each application. Experts suggest that the best way to identify fake app is to read their reviews and also check how many apps the developer has published. Individual developer accounts with just one or two apps that too with negative reviews should raise an alarm right away.

Your next banking password could be based on laughter

How to use split screen mode on your Android smartphone –...